How strong is the Hungarian IT outsourcing market comparing to other Eastern European countries? 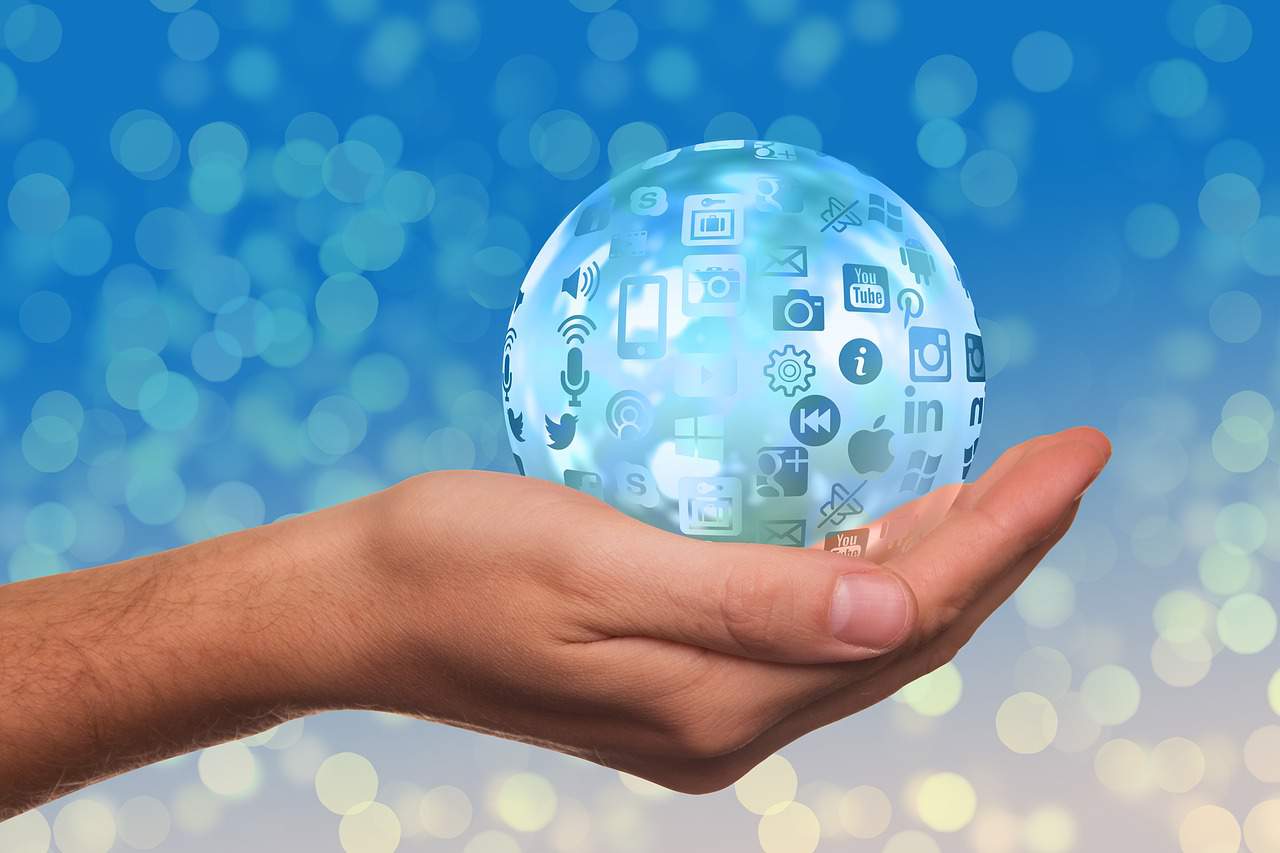 Outsourcing is a great opportunity to find access to a global talent pool and reduce software development costs. However, such a variety of choices as cooperating with any country in the world may be overwhelming sometimes.

Eastern Europe has become a top choice when it comes to outsourcing. The IT in the countries of Eastern Europe is supported by the government, developers are more interested in outsourcing due to overall high pay rates in this niche, and taxes are not as bad.

Can Hungary provide all the benefits of outsourcing to Eastern Europe? Or are there application development outsourcing risks that come to life in this country? Read the article and find out!

We will compare the market size, governmental support, and average salaries of Hungary and other Eastern European countries.

Hungary has around 84.500 IT professionals and there are more than 4,5 million employed people. Is it enough for their market? Not really. Hungary is in need of professionals but outsourcing contributes to this problem while many software developers choose to outsource for better salaries.

There are 53 universities and colleges in Hungary and 287,018 students, over 20,000 of which study Information Technologies. Due to the fact that the country is in great need of software developers, many students are asked to join traineeships and internships from the first year in the university. Therefore, as they come fresh out of school, they have already been in the field and are really experienced.

The value of exports of IT services reached almost €2 billion in 2017 and was continually growing since then. The major outsourcing companies are located in the capital – Budapest.

Budapest is considered to be one with the most influence in Europe and multinational companies such as Vodafone, Lufthansa, British Petroleum, General Electric established their IT centers in the city.

Clutch lists 38 firms that provide IT services, with IncQuery Labs, DONE, Webtown, Attrecto, and Exalt Interactive being at the top.

Governmental Support of IT

Hungary is the home of many remarkable IT geniuses like John von Neumann, John G. Kemeny, Marcell Jánosi, etc. The industry generates more than 9% of the annual GDP. However, the Hungarian government did not show much support to the IT sector in the country.

In other Eastern European countries, IT education is being actively popularized and the government provides easier law procedures and tax reductions for the industry. Therefore, software outsourcing to Eastern Europe is more popular in countries such as Ukraine, Poland, and Romania.

You may think that Hungary is not as developed as other European countries but it does not mean that you can get your development done for almost nothing. Hungary is a part of the European Union and where the work of people is valued.

Therefore, the average annual software engineer salary in Hungary is more than 7,7 million Hungarian forints which are about €22,000. Hourly rates are 4 535,14 Ft so €13. Still, it is much lower than in Western Europe or the USA. In Germany, software developers get €37 per hour.

In reality, the actual price rate can be twice higher than the rates listed on salary aggregating platforms like SalaryExpert (the source of the figures from above). But it still makes it possible to imagine the order of prices in different countries. Compared to other countries, the pay rate in Hungary is still among the lowest. Consequently, if you are looking for cheaper rates and good quality, you should probably choose Hungary as the ultimate outsourcing destination.

Hungary is not a very popular outsourcing destination. However, it has its hidden gems.

There are more than 80.000 IT professionals ready to help you with any solutions that need to be designed and developed. Due to the fact that the market is in great need of developers in the country, IT students are usually offered internships which makes them experienced professionals soon after they finish their studies.

The government does not present any additional opportunities for the IT sector. However, you can enjoy low pay rates to complete the project of yours.