A Samsung plant in the town on Göd, near Budapest, is creating 2,700 jobs, increasing headcount from 1,600 to 4,300, state secretary Bence Tuzson said on Wednesday. The plant will switch to making batteries for electric cars.

In line with a government decree which has designated the locality as Hungary’s first special economic zone, tax revenues from local businesses will be primarily spent on the local region,

Because thousands of people are losing their jobs in Hungary due to the epidemic, the government is strengthening localities where new jobs are being created, he said, noting the government’s economic protection plan in which 18-20 percent of GDP is being reallocated.

The Samsung plant development is costing 400-500 billion forints (EUR 1.14-1.43bn), making it one of the largest developments in Hungary, he said.

The town is currently contending with “political chaos” as the opposition mayor had filed reports against two of his deputies accusing them of corruption and the deputies have accused him of the same. Tuzson said individual political interests should not override the importance of job creation, adding that such a situation could threaten the livelihoods of 4,600 people. 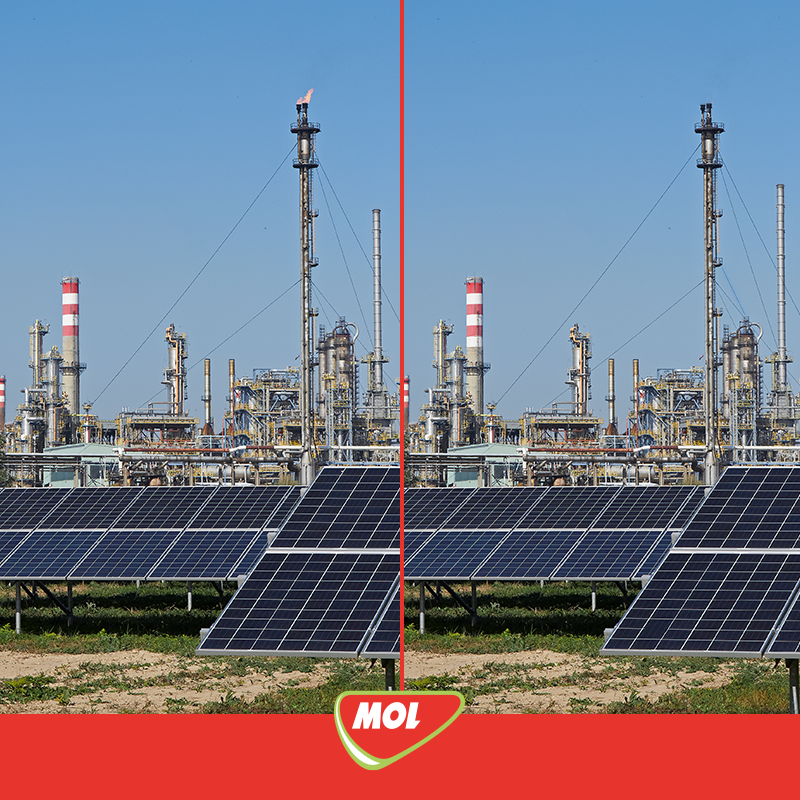