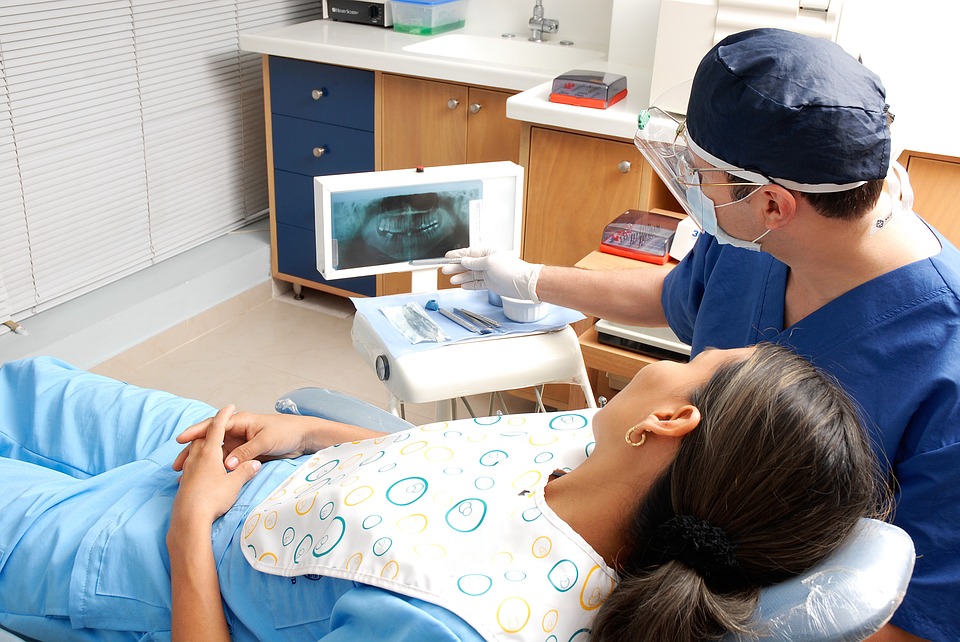 From today until September 13, most of the dental surgeries offering free service will be closed. More than a thousand dentists are going to protest for higher state support because, in the current financial framework, they cannot run their surgery securely and calculably.

The dentists who go on strike will provide only duty and emergency services. Therefore, those who do not fall into these two categories do better if they book an appointment with a private dentist – 24.hu reported.

According to the news portal, Hungarian dentists struggle with a lot of problems, of which only the most serious one is that they do not receive enough financial support from the state to run their surgeries safely. This is why it is hard to substitute the dentists in some places if they want to go on holiday, they are ill or if they have children. The

allocation the state gives is not enough

for the expensive machines and the equipment dental surgery needs. For example, while a family doctor receives 1.7 million HUF (EUR 5,500) for their praxis, a dentist gets only 900,000 (EUR 3,000) even though the latter’s equipment is much more expensive. And this is the money from which dentists have to pay not only their assistants and the machines but also the cost of the different materials they use.

The Hungarian dentists already warned the government in March that if there were no change in their situation, they would go on strike, but nothing happened. Interestingly, three days before the start of their strike; however, Ildikó Horváth, state secretary for health appeared on the meeting of the Dental Section of the Hungarian Medical Chamber and

presented the government’s plan on the issue.

According to her, the Orbán-cabinet would increase the state allocation in two steps, which means that by 2021, one dental district will be able to get 300,000 HUF (EUR 1,000) more than before. Furthermore, they will get 1.5 million HUF (EUR 5,000) as a one-sum allowance.

Népszava says that those taking part in the meeting accepted the offer, but the organisers of the protest did not. Ákos Nagy, one of them said that he does not know the exact number of those dentists who would not take up work. But since the action was announced in March more than 1,000 dentists said that they would join the protest. On a Friday poll on the same Facebook-group,

more than 600 of them rejected the offer of the government.

Ákos Nagy added that, in order to run a dental surgery well, a dentist needs at least 1.6-1.7 million HUF (EUR 5,500) so the 1.3 million the government offered from 2021 is still far from enough. He says that though the government communicates that it strengthens primary dental care, it does the opposite.

Not surprisingly, there were 272 unfilled dental districts in Hungary on 1 August and therefore, 6.2 pc of the Hungarian population

– more than 600 thousand people – does not have a chance to receive proper dental care.

The situation is the best in Hajdú-Bihar and Baranya counties where there is only one unfilled praxis but, for example, in Bács-Kiskun county 26 dentists are missing.

Dentists went on strike even two years ago when 800 of them did not take up work. Therefore, the government calmed them with a 3 million HUF (EUR 10,000) allocation, but the dentists think that the whole system is wrong and at least 30 billion HUF (EUR 100 million) is missing from it.

We reported HERE that Hungarians have to wait years for a dentist appointment in certain cases and HERE you can find an article about a change in emigration trends: fewer doctors but more nurses and dentists seek work abroad.