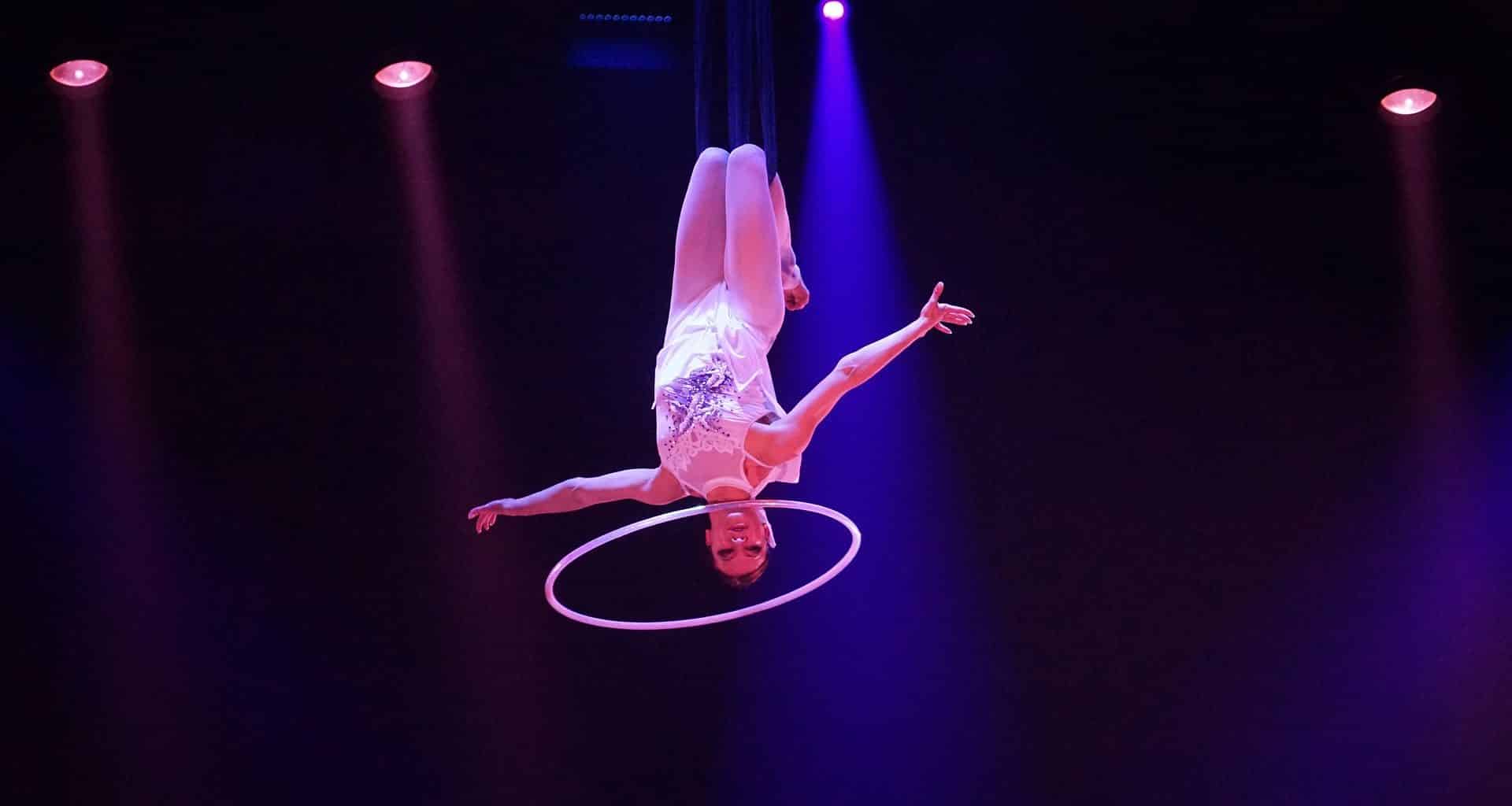 During an acrobatic performance on the trapeze, Lili lost her foothold and fell off in front of the audience. Miraculously, the Hungarian acrobat survived the accident with a broken vertebra. The girl is delivered home; she will be operated in Hungary.

Last Thursday, everyone got shocked in the Bosnian circus, where the magical performance was stopped due to a bloodcurdling accident –

A Hungarian female acrobat of the troupe, the 20-year-old Lili Picard slipped during the performance and suddenly fell to the ground.

Thanks to community effort, Lili is already delivered to Hungary, waiting for the necessary operation. Besides her family, the ‘artiste society’ also stands by the Hungarian girl – ready to give blood to their colleague.

The accident was eyewitnessed by the victim’s godfather as well. Lili was doing a swinging trick when she lost her balance due to a small slip. “Her feet slipped on the trapeze and fell off – about five or six meters” – recalled the anxious mother, Tünde Picard. “She was immediately taken to the local hospital; it turned out that her third vertebra was broken, but she could not be operated there.”

Lili’s godfather, Endre Picard, was on the stage during the accident. He would have been the next performer. The anxious family member immediately ran under the trapeze. “My son immediately ran there to help Lili. After that, he had to perform in four clown shows and make the audience laugh while he did not know anything about his niece. Unfortunately, this profession is like that – the show must go on… Of course, after the clown show was over, he left behind everything and rushed to the hospital” – commented Lili’s grandfather.

The ‘Picard’ is a famous circus family performing for more than 250 years; grandparents, Endre and Sarolta had been working as artists for 50 years; Lili’s godfather, Endre performs in the same troupe as his niece. Lili was born to act on the trapeze.

“Circus is in her blood, she grew up in this and wanted to do this since her early childhood. She has been working as an artist for two years, she loves this life, it means everything for her. After the accident, lying on the ground, she pointed at the trapeze to ‘say goodbye’ – added the grandfather.

As the Hungarian news portal Borsonline describes, Lili would like to continue her beloved profession.

”Now, we are trying to support her mentally. Lili is an adamant girl, she will do everything to recuperate, and will never give up. Everyone – her family, friends and the whole ‘artiste society’ stands by her” – said Endre Picard.

Indeed, the Hungarian girl is supported by the whole ‘artiste society’ who immediately offered to donate blood before the operation. Everyone was at their help during the delivery process, including local doctors, Hungarian Ambulance Service, Capital Circus of Budapest, acrobats and other Hungarian unions. “I would like to say thanks to everyone who helped us” – the mother expressed her gratitude accordingly.