The British blues hit list Roots Music Report is led by an album made in Hungary with the contribution of Hungarian musicians. The last time Hungarians were this successful in Great Britain was when the Hungarian shadow dancers won Britain’s got talent in 2013.

According to hvg.hu, Hunnia Record released Dionne Bennett’s ‘Sugar Hip Ya Ya’ only one week ago. However, it is already on the top of the list of blues albums in Great Britain. In the world list, it is in 6th place in the soul-blues category. Roots Music Report is the world’s number 1 independent hit list compiled following the data of the global radio airplay charts.

Little G Weevil, the manager of Bennet and the album’s producer, whose real name is Gábor Szűcs, started to work with the Jamaican-English singer three years ago. As a result,

Bennett has already been to Hungary many times.

The recording was made in the Sounday and the Supersize studios with the contribution of the following Hungarian musicians:

Here you can watch their introductory performance during which Amanda Holden fought back tears, and they received a loud standing ovation from the audience and judges. Even Simon Cowell shed a tear.

They became the first, and still only foreign act that won Britain’s Got Talent. You can watch their winning performance below: 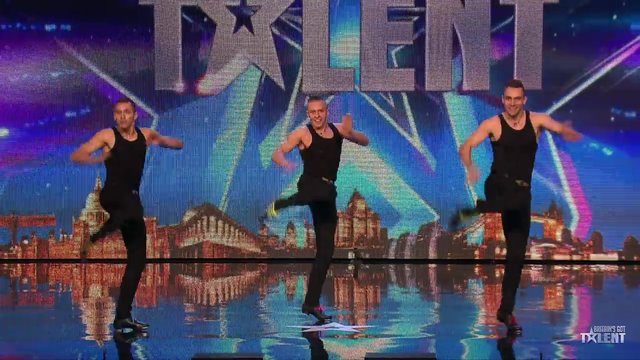