Hungarian astronomers found a new moon in the Solar system 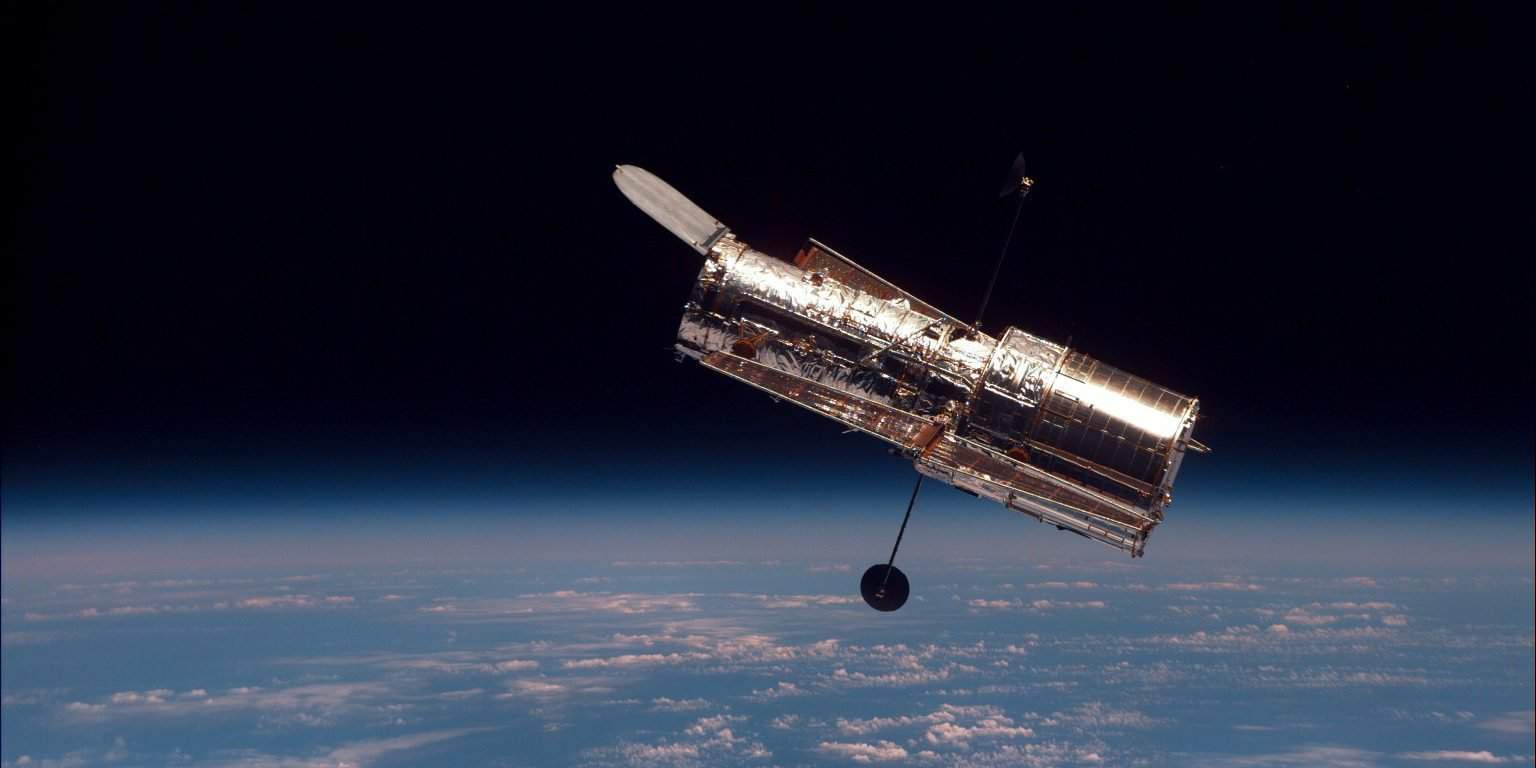 Csaba Kiss and his research team (Hungarian Science Academy – MTA) found a tiny moon revolving around a dwarf planet. This finding was proven by data collected by Hubble and other observatories. Index.hu reports that, according to the MTA’s publication, the Solar system’s third biggest dwarf planet’s moon could be helpful in making a model of how the Solar system came to be.

Kiss and his peers were observing the Kuiper belt (over Neptune’s course) with the Kepler space observatory when they noticed that the 2007 OR10 dwarf planet is revolving on its spindle too slowly. They were suspecting a so far unknown moon’s gravitational pull to be responsible for this, and with Hubble they actually identified the orb. In the archives of the Wide Field Camera 3, they found two separate records – with just a year difference between them – of the 2007 OR10, which were proof that there is a gravitational link between the planet and the moon orbiting it. Based on the measurements made by the ESA Herschel observatory, it van be seen that a 240-400 kilometres big moon is orbiting the approximately the 1500 km diameters dwarf planet.

“The fact that – with the exception of the Sedna – we’ve found moons orbiting all of the dwarf planets point to the fact that these orbs came into being billions of years ago, and there were more frequent clashes. This puts strong constraints on the orb-creational models.” – stated Kiss.

According to John Stansberry, a researcher at Space Telescope Science Institute (Hubble), the presence of these moons reveals a lot about the speed relations of the clashes. If there are clashes between objects which’s speed is too big in relation to each other, a lot of debris is created, which is scattered far away from the system, but if this speed is relatively small, then only an impact crater is created. For a moon to be created, the relative speed has to be somewhere in-between.

However, the situation is quite ironical, as, according to the observatories’ measuring’s, there is no proof of the relationship between the slow orbit movement and the presence of the moon. Thus, it is possible that it is not the recently discovered moon that is at fault, but still, this does not diminish the importance of the discovery.