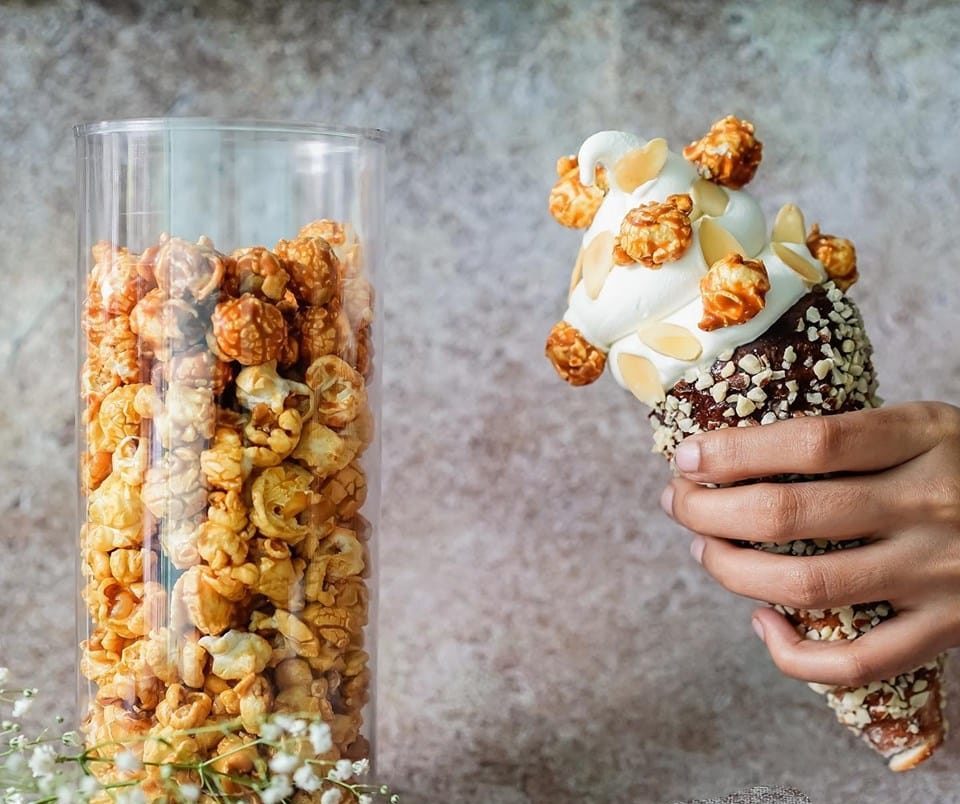 The famous Hungarian treat, chimney cake (or ‘kürtőskalács’ in Hungarian), managed to gain fans all the way in India. Saira and Mohammed Shafi, an Indian couple, liked chimney cake so much that they wanted to bring it home. Luckily, so far it looks that they made the right decision, as locals seem to like the Hungarian treat.

According to Origo, the shop that was opened in Chennai (known as Madras in the past) offers chimney cake in eleven different flavours. However, due to the language difficulties, they simply call it ‘kurtos,’ shortening the original Hungarian.

The Indian couple got to know this special part of Hungarian gastronomy on a trip to the country. They decided to introduce it to customers in India, too, trusting they would have the same positive reaction to it. 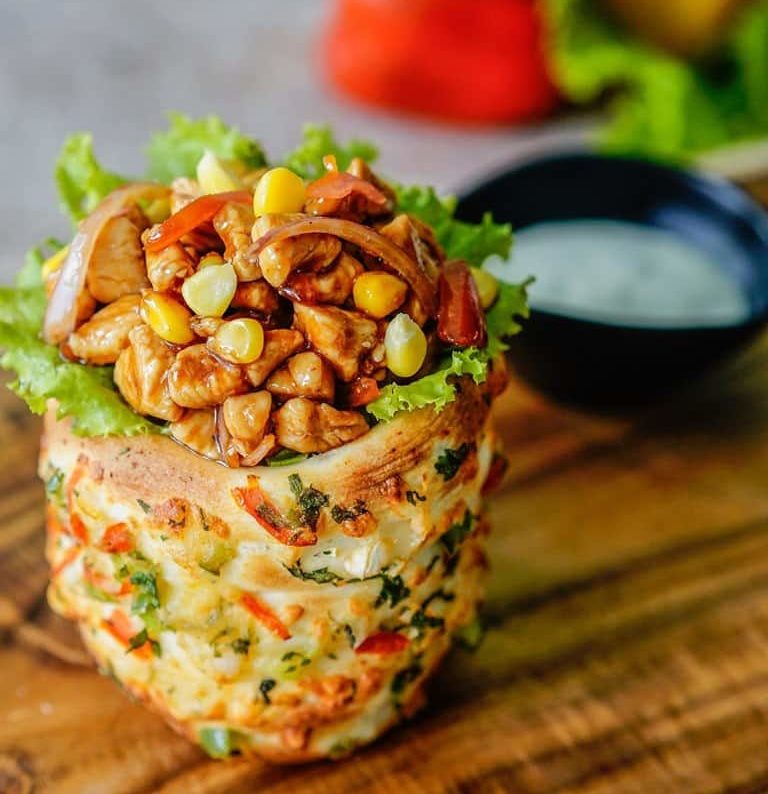 Saira Shafi said this about the origin story:

“I first tasted chimney cake in Budapest, and I especially liked the chocolate-flavoured one. I instantly knew that I had to bring it back to Chennai.”

They needed two years to get everything ready. This involved finding a location for the shop, as well as the right equipment and a great chef. However, they hit some bumps on the road with regards to the oven. The one they bought locally broke down, so they had to order one all the way from Hungary. 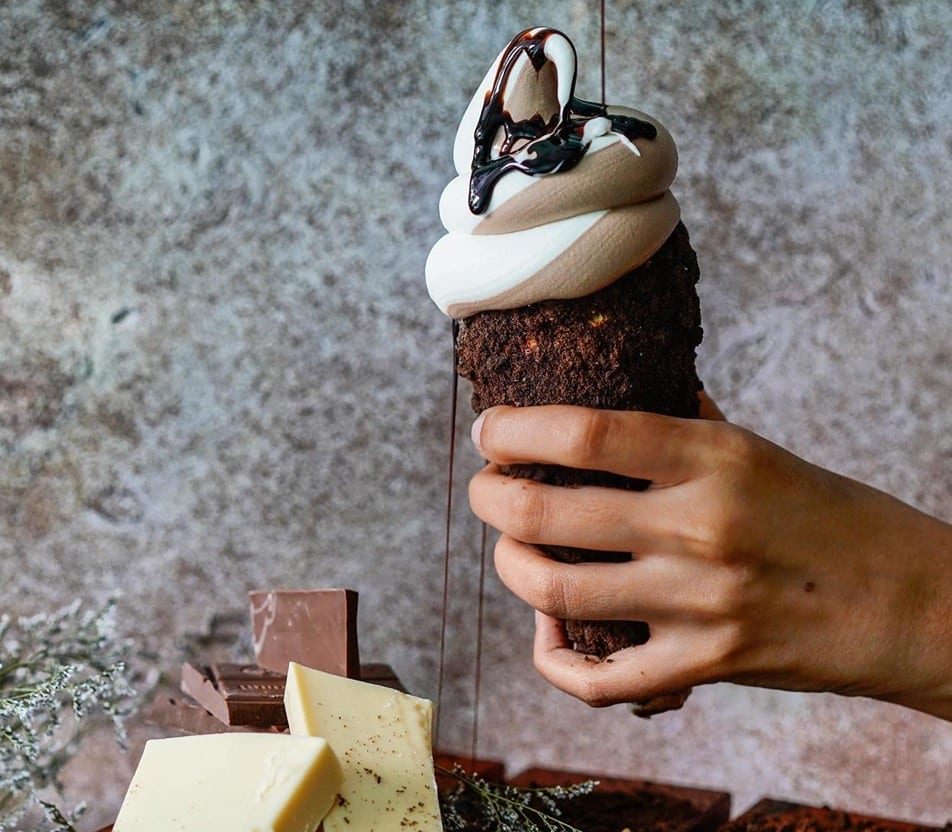 Finding the right recipe also took a long time and some serious research on Saira’s part. Sometimes, it even happened that she called the chef in the middle of the night when coming across a great idea on the internet.

In the beginning, they had a total of 172 variations, but thanks to customer input, they managed to widdle the choices down. Regarding the flavours, they have some in the repertoire that may seem unusual for Hungarians, including chilli and teriyaki chicken-flavoured ones. They offer four salty and three salad options, as well as a spinach-sweetcorn combination or a dried beetroot version. Of course, sweet options are still available, like chocolatey chimney cake covered in brownie crumbs. Yum!