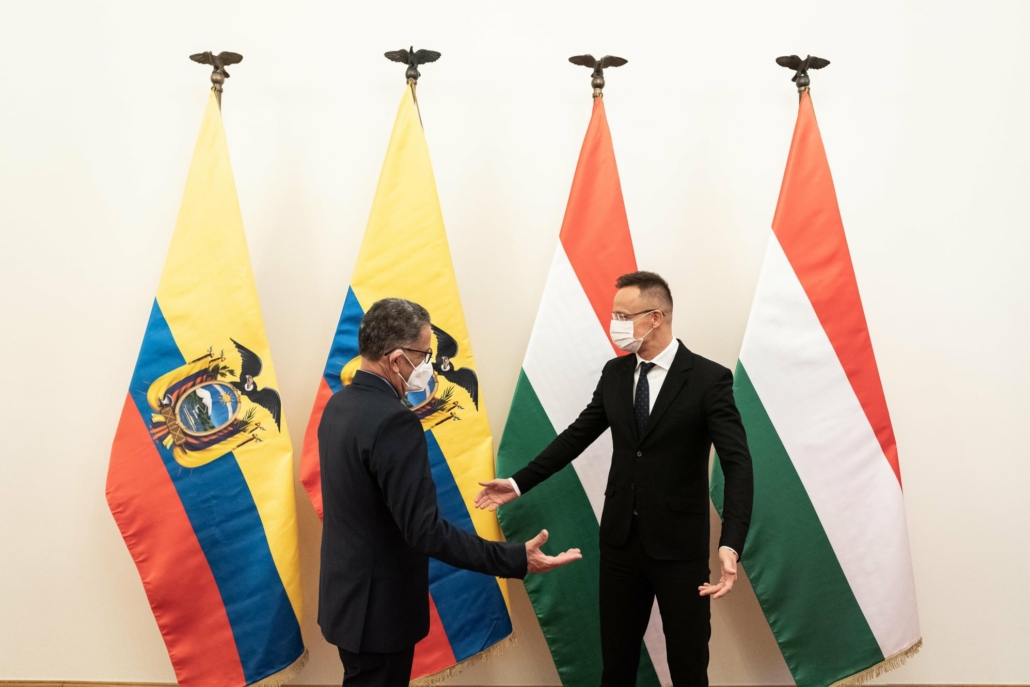 Hungary can be proud of its performance in climate protection, one of the great global challenges besides the coronavirus pandemic and migration, Foreign Minister Péter Szijjártó said on Tuesday.
The Planet Budapest sustainability expo, held in Budapest between November 29 and December 5, is showcasing Hungarian companies offering competitive, world-class tech solutions in environmental protection and water management, he said. On the sidelines of the expo,

Szijjártó held talks with the ministers responsible for water management, energy or innovation in several countries.

He concluded an agreement with Sierra Leone on launching a 50 million dollar tied-aid programme, with Hungarian companies investing in water management projects in the country, with a view to improving access to healthy drinking water, he said. The project is in line with the Hungarian govenrment’s aim to take help where it is needed to prevent emigration from the region, he added.

Szijjártó also signed a cooperation agreement with the Cuban minister for water management.

At the meeting with the Uzbek innovation minister, they wrapped up the first round of a tender for research and development startups. The tender supported

nine Uzbek-Hungarian projects with a total of two million euros,

he said. The ministers also agreed that both governments would allocate one million euros for a similar project next year.
In his talks with the Ecuadorian energy minister, the ministers agreed that Hungarian companies will be given the opportunity to upgrade the infrastructure of universities using nuclear energy and radiology. 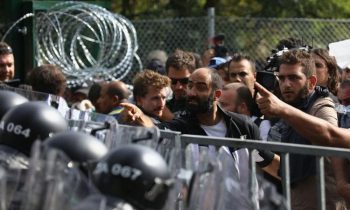