Hungarian culture in London: Things to do 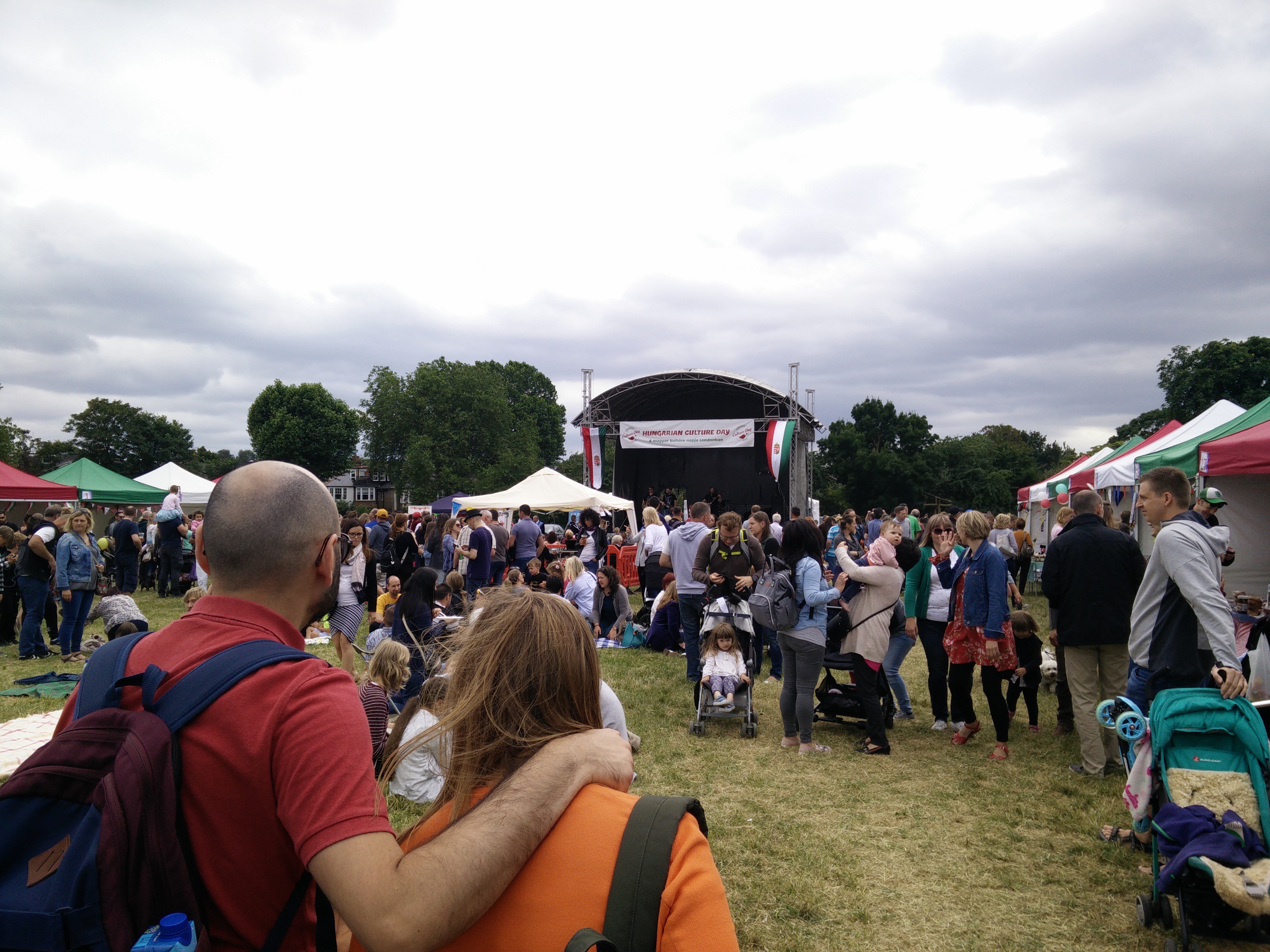 Hungarians are present in London in their thousands. We have compiled a range of institutions that organise Hungarian events in the city.

Although primarily a Catholic Church, Szent István Ház hosts a range of other events for non-religious people as well. These include talks from guest speakers and concerts from Hungarian artists. For example, last summer the Székely football team’s coaches visited to give a talk on the work they do and their participation in last year’s ConIFA World Cup. Upcoming noteworthy events include “Of Gods and Men” film screening this coming Friday and children’s folk dancing the following day. Szent István Ház is also the base of a local Hungarian scout troop who meet fortnightly on Sunday afternoons.

The Angliai Magyar Református Egyház (Hungarian Reformed Church) near Baron’s Court Station also holds services every week. While they have less non-religious events, they organise occasions such as table tennis tournaments and family days from time to time.

Both churches hold Sunday dinner after their respective services for their attendees, offering a range of traditional Hungarian dishes such as goulash soup and stuffed peppers.

Located near Covent Garden, the Balassi Institute is the official Hungarian Culture Centre. Similarly, to the Szent István Ház, it is the venue of various cultural events. Since its purpose is to represent Hungarian culture outside of Hungary, it is also the site of official meetings concerning the Hungarian diaspora, for example one on having Hungarian as a foreign language on the British curriculum. Its website lists various Hungarian events across London.

The Hungarian Folk Dance Ensemble is based in Chiswick and host rehearsals every week. They cater for all abilities, whether you are a beginner or a professional. They hold dance camps and perform in various events across the country. Children are welcome and there are specific classes designed for them.

Last summer the Hungarian Culture Day took place in Lammas Park, West London. In addition to the dance and musical performances on stage, various Hungarian organisations based in London and the UK were showcasing the work they do. This included a tent for the Hungarian scout troop and a stand for Hungarian language schools. Visitors were welcomed to try traditional Hungarian dishes. Vendors were also selling Hungarian products, including ones that you cannot find in a British supermarket, such as Túró Rudi and Hungarian beer brands. There seems to be no information on whether the event will take place this year, but it should be displayed on the Balassi Institute’s website if it is scheduled.

Despite being located far from Central London in New Cross, The Rosemary is a highly rated Hungarian restaurant. They offer a range of Hungarian dishes, including Goulash, Chicken Paprikash and Gypsy Roast.  The interior has a very homely feel, imitating the inside of a Hungarian home.

Last week we wrote an article on preserving the mother-tongue in the British metropolis. We also reported on an exhibition on Hungarian Hussars at the National Army Museum in Chelsea. It is open till the 9th of June 2019.