Hungarian Dúzsi winery is among the most renowned in the world

At the world’s largest and most renowned rosé competition in Cannes, the Hungarian Dúzsi winery received 34 medals, and they are the number one on the leaderboard. The world’s only rosé research institute in South France presents one of the wines of the Dúzsi winery at every international conference, most recently alongside an Italian and French wine. The winery’s ‘kékfrankos’ came out victorious from sixteen French wines in a competition in France. However, the excellence of the winery just goes on, as, at one of the biggest wine competitions in the world, one of the red wines of Tamás Dúzsi won the grand prize in Paris.

Winemaking is one of the fastest-growing sectors in agriculture, which is mainly due to competition and also to international contests. Origo visited the Dúzsi Winery, where they interviewed the family. Of course, amazing Hungarian results were achieved in other competitions, but Hungarian winemakers have not achieved such great success in such a renowned competition. Tamás Dúzsi and his family started winemaking more than twenty years ago, essentially from scratch. Then, only a short time later, their winery became world-famous.

When he started, Tamás Dúzsi only had a discarded barrel, a used wooden tub, and a drilled cellar, the walls of which were not even bricked. This is how he started his winery in Szekszárd more than two decades ago. He received a small vineyard as compensation, and he started to work on it; he pruned the plants and worked from early in the morning until late at night. He worked so late at night that in the morning, he met his evening self still working on the field, as Tamás Dúzsi said (rough translation of a Hungarian saying). In a short time, his wine became one of the best in the world. Other well-known winemakers would say: “Look at Dúzsi, he started from scratch and what wonderful wine he makes. You can certainly make very good wine even in very modest conditions”. Tamás Dúzsi is proud of his family and the fact that he managed to get the best out of even the most difficult situations.

Tamás Dúzsi’s children are also involved in winemaking. Four out of five actively help winemaking, even if it is not exactly their profession. As they say, whatever one learns in life can be utilised in winemaking.

“We grew up in the vineyard. When we were young, we always helped after school, either in the vineyards or in the cellar, and even today everyone contributes in some way to the family business,” said Tamás Dúzsi Jr.

For almost 11 years now, the Dúzsi winery has been dreaming of opening a new headquarters in a castle built between 1903 and 1905 at Fácánkert, a village near Szekszárd. It could be the new centre of the Dúzsi winery. There is a cellar under the entire castle building; it would be suitable for wine tastings and an adequate place for barrel maturation, but it could even house a wine museum. Recreational activities or other events could be held in the garden. The outbuilding of the castle would be perfect for bottle maturation. In the main building of the castle, they could even provide accommodation for those interested. 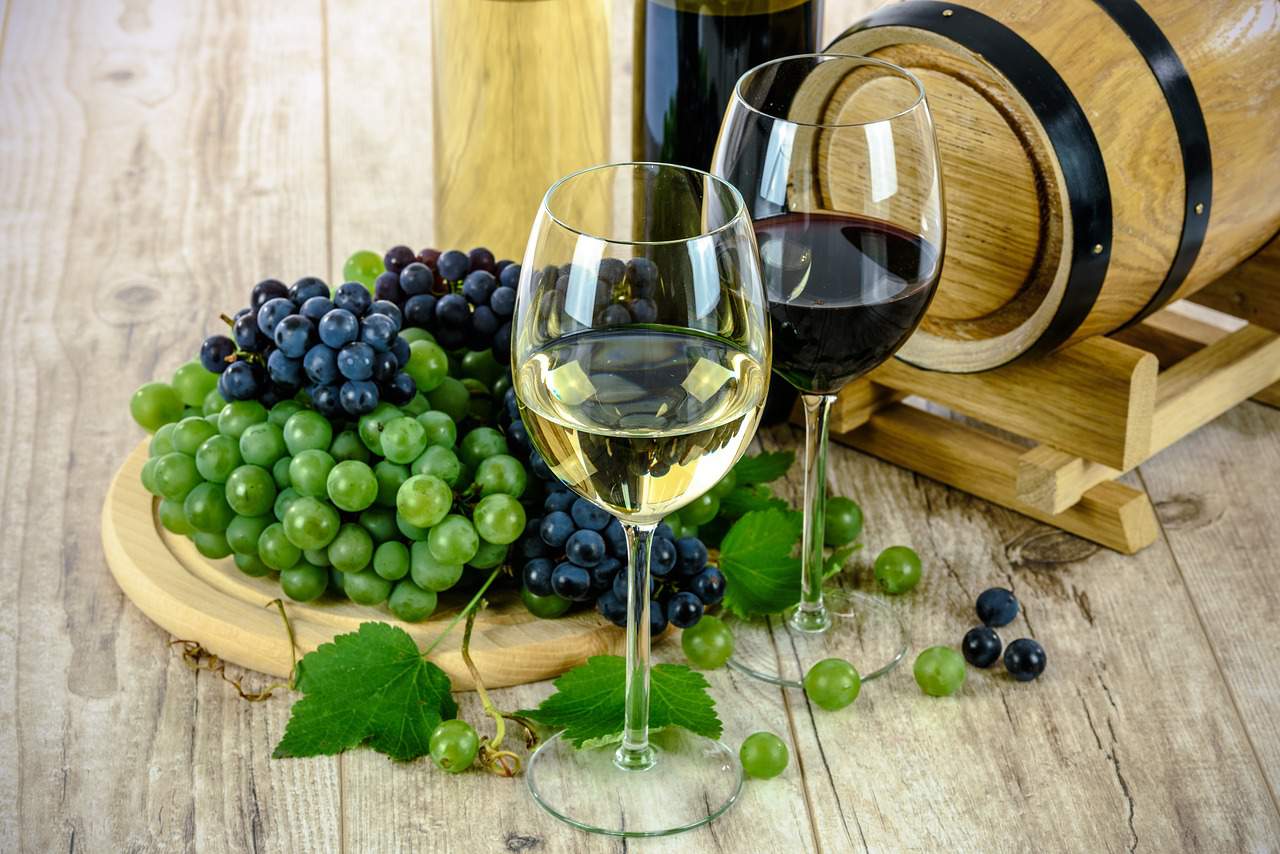 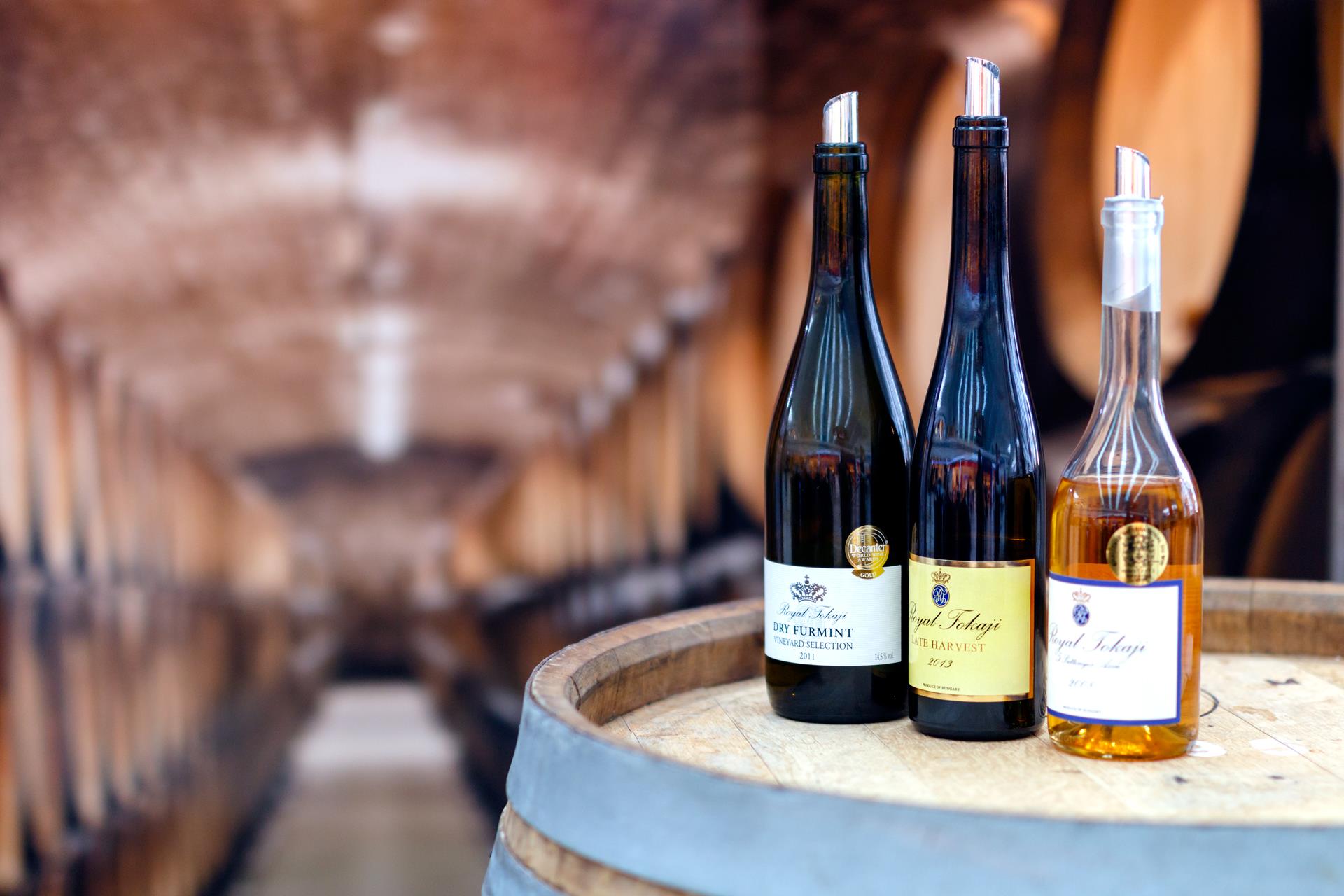 Read alsoThese are the best Hungarian wines you should definitely try! 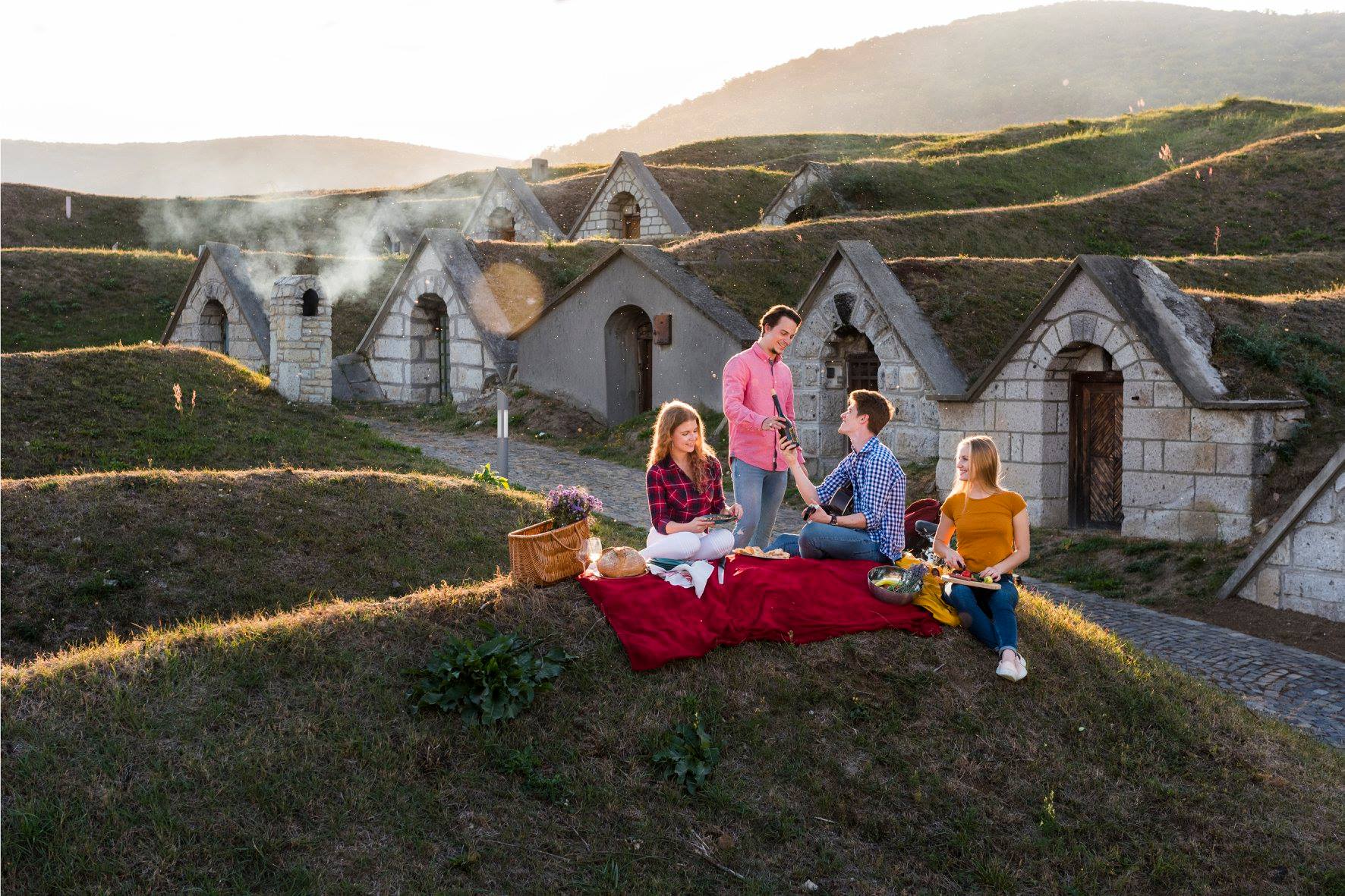