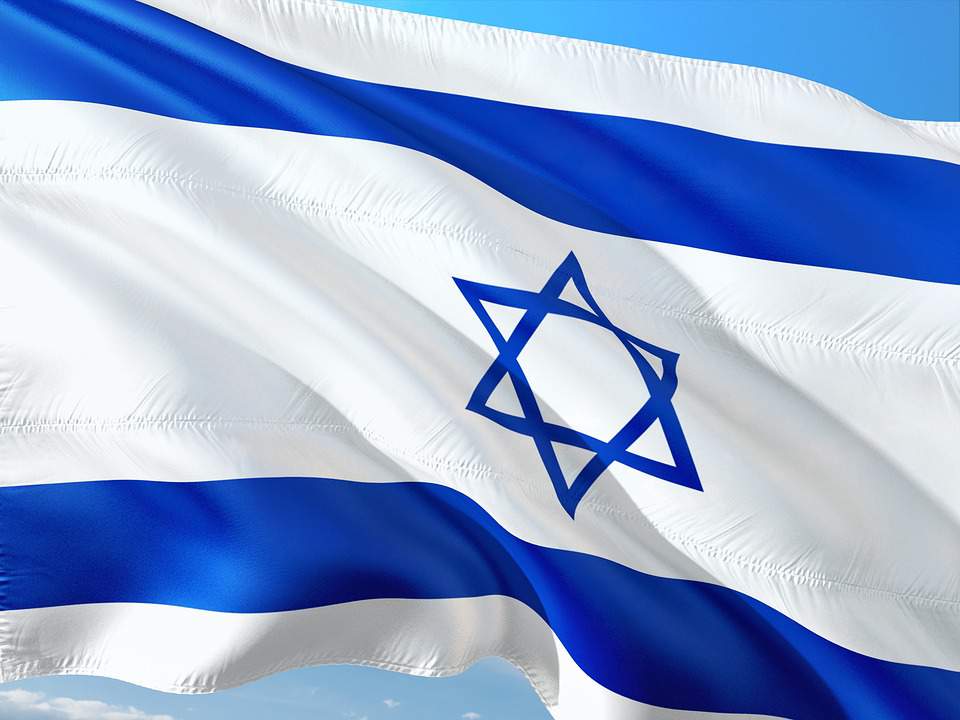 The Hungarian Film Week, running until May 20 and showing Hungarian films in Tel Aviv, Haifa and Jerusalem, started in Israel on Sunday.

The opening feature was Tamás Topolanszky’s Curtiz, a portrait of Hungarian-born director of the Hollywood classic Casablanca. New works such as Attila Szász’s The Ambassador to Bern and Demimonde will be screened as well as classics like Eldorado, a tragicomedy on the 1980s and the cartoon Cat City.

A short film festival will be held on May 19.

At the opening event on Sunday, Levente Benkő, Hungary’s ambassador to Israel, praised the excellent political and diplomatic ties of the countries and pointed to the importance of cultural events in strengthening them.

A Hungarian cultural season is running between March 15 and October 23 in Israel to mark the 30th anniversary of renewed diplomatic ties, Benkő noted.

The season will honour the works of “great classics” such as directors Mihály Kertész and Sándor Korda as well as contemporary artists, he said.