Today, opening a fine dining restaurant in London might seem like an adventurous business. However, a Hungarian team decided to run the risk with their new idea – they aim to conquer the world of gastronomy by introducing Hungarian dishes in a fine dining style. Even though they live in London, Hungarian traditions have a special place in their heart. Let us see their story.

As one of the masterminds, István Ruska, explains, nowadays, not many residents in London start the day with Hungarian food. Now, this could be changed. István had arrived in the British capital at the age of 21, without any specific plan. Fifteen years later, his plan was crystal clear – and then came the Turul project.

“Stew with dumplings in its traditional Hungarian version is not demanded anymore; however, we also pursue this line in a special way. During the process, food is broken down into its component parts and then prepared by English and French cooking techniques,”

says István about the project, which is currently organised as an event.

The Turul project is organised every two to three months, offering several traditional Hungarian dishes in their redesigned version.

By way of example, goulash soup is a perfect starter for a five-course degustation menu, including confit beef, vegetables, and paprika tuile held together with jelly, doused with paprika soup. Not to mention the reimagined potato casserole “à la Française”, the bread and dripping, or the vanilla neapolitan wafer.

Chef Mihány Valincsek and his partners are continuously enhancing their creativity by coming up with new, unique ideas. However, the target audience is not primarily Hungarians. The team is more interested in the reaction of foreigners who seem to be satisfied with the service provided.

As Hungarian news portal hvg reports, the idea of opening a restaurant is a long-cherished dream. However, financially, it is not an easy process. Its realisation is planned for 2021.

Read alsoShort but sweet: Restaurant tips for the lovers of gastronomy

István’s ambitious plans are not empty words as he acted as a consultant and business leader during the inauguration of Maremma, which is now listed among the TOP 10 restaurants. The meaningful name refers to the raw materials which are transported from the Italian region, as well as their original recipes.

According to István, “People have been searching for something new recently, as every corner has an Italian, Portuguese, or Spanish restaurant.” 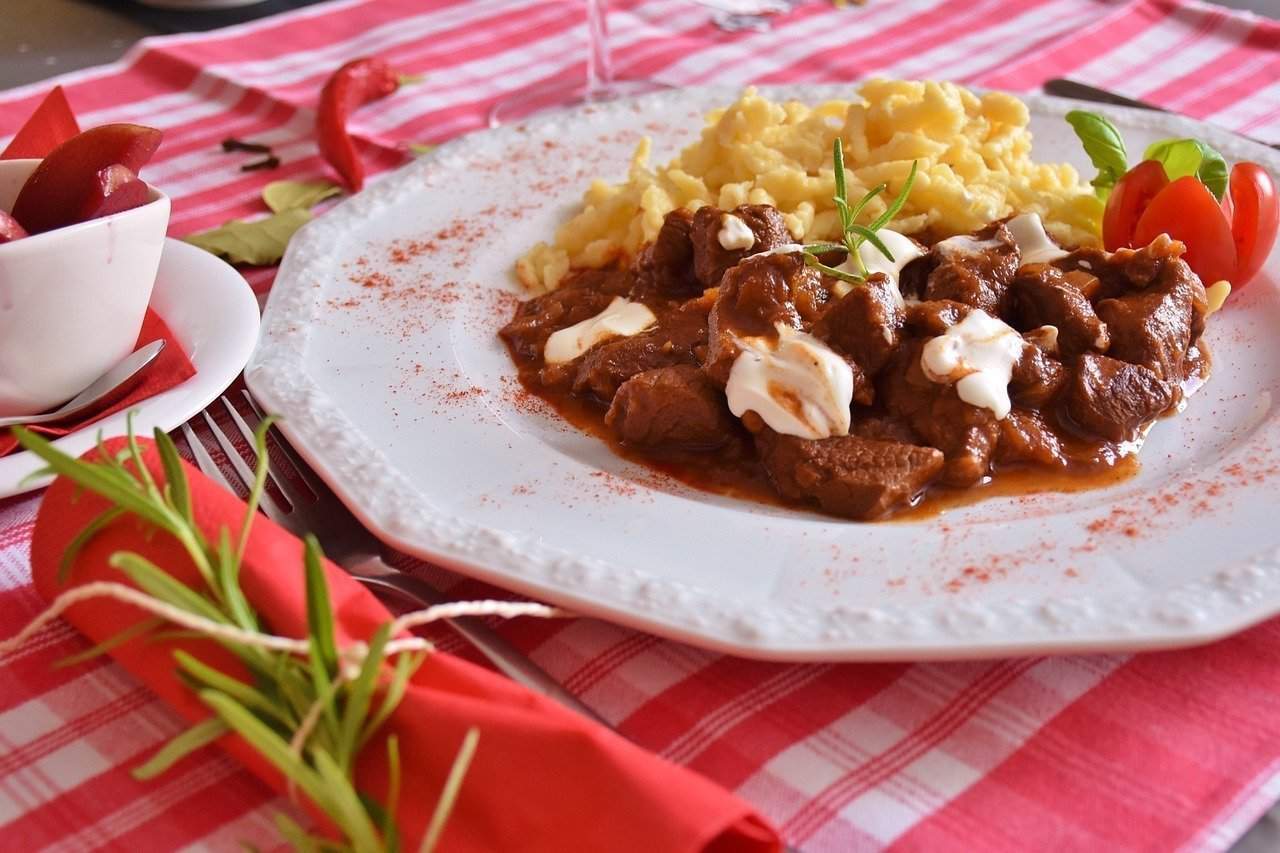 Read alsoHow much do you know about Hungarian gastronomy? – QUIZ

Besides location, timing is another factor that should be considered. As he says, Brexit is followed by an uncertain period. However, if the situation stabilises, the country can benefit from it. And it is also important that no one was expelled who came from the EU – the healthcare system and hospitality business would have collapsed then.

“I work in an Italian restaurant where the food comes from the homeland of my direct employee. This experience exchange is extremely useful. My plan is to share Hungarian traditions and culture with a wider audience so that my foreign colleagues will buy Mangalica sausage in a local Hungarian store.”