Even though he is often forgotten, having to live in the shadow of Ferenc Puskas, Sandor Kocsis has held his own fairly decently, scoring goal after goal on the international stage and winning a fine haul of trophies during his later years with Barcelona. He was, after all, one of the leading lights in Hungary’s legendary team from the 1950s. Here are some of his finest moments as collected by 90 min.

Winning an Olympic Gold at the 1952 Summer Games

Starring in the 7-1 England Drubbing

After having lost tragically at Wembley in 1953, with a score of 6-3, the English FA asked for a rematch this time to be held in Budapest. However, instead of redeeming themselves, they lost worse than before at 7-1. Kocsis and Puskas both scored twice, alongside strikes from Mihaly Lantos, Nandor Hidegkuti, and Jozsef Toth, with Ivor Broadis scoring England’s consolation. 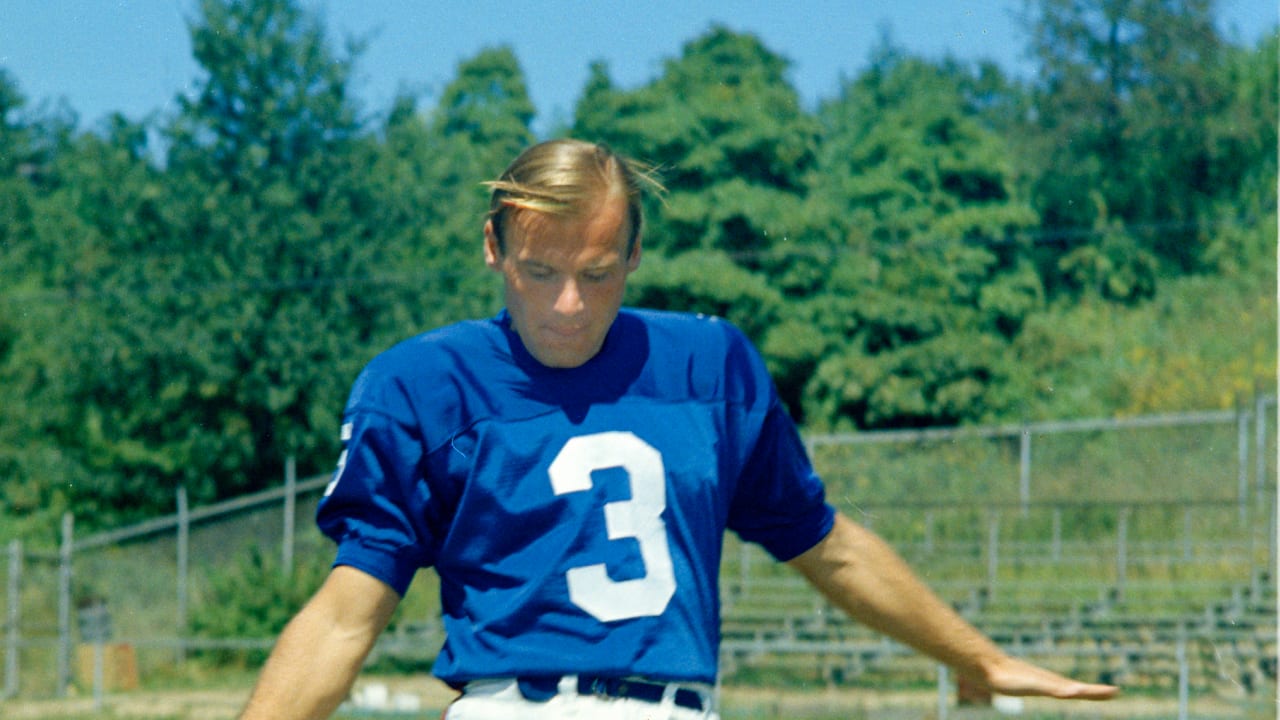 Kocsis belongs to an elite group consisting of just 4 people who have scored two hat tricks in World Cup matches. Other members are Just Fontaine, Gerd Muller, and Gabriel Batistuta. However, what makes Kocsis’ record more interesting is that he scored his 7 goals in a span of three days. On 17 June 1954, he thumped three past South Korea. On 20 June 1954, he knocked in four against West Germany in an emphatic 8-3 victory. Even though Hungary lost to West Germany in the final, with the score being 3-2, Kocsis finished the tournament with a whopping 11 goals.

Back to Back La Liga Titles

Even though he retired in 1956, he and Zoltan Czibor were convinced by Laszlo Kubala to join Catalan Giants Barcelona. In a team that featured Blaugrana legends like Antoni Ramallets and Luis Suarez, Kocsis helped Barça to two league titles on the trot, though his involvement as far as appearances go was minimal. 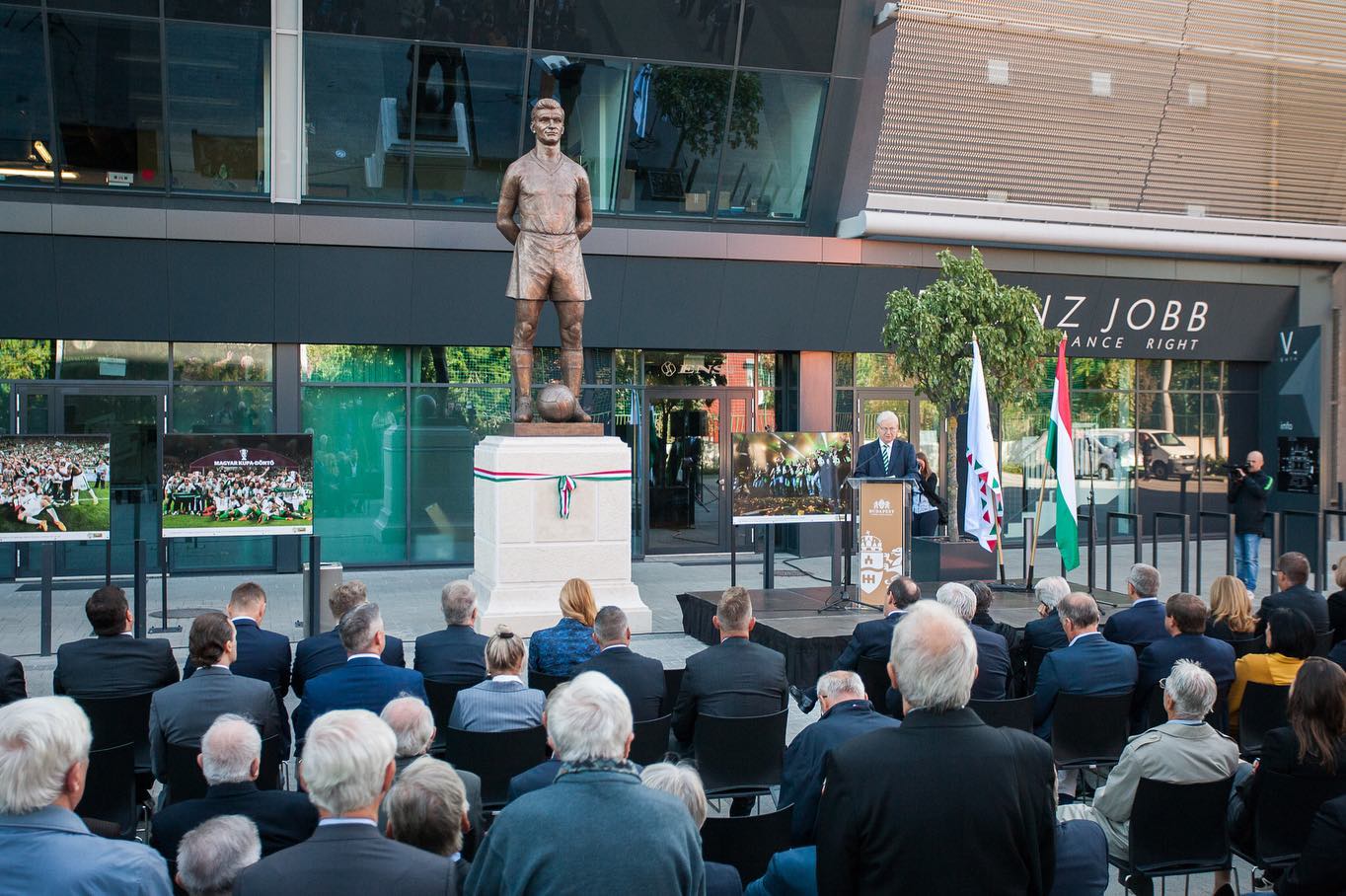