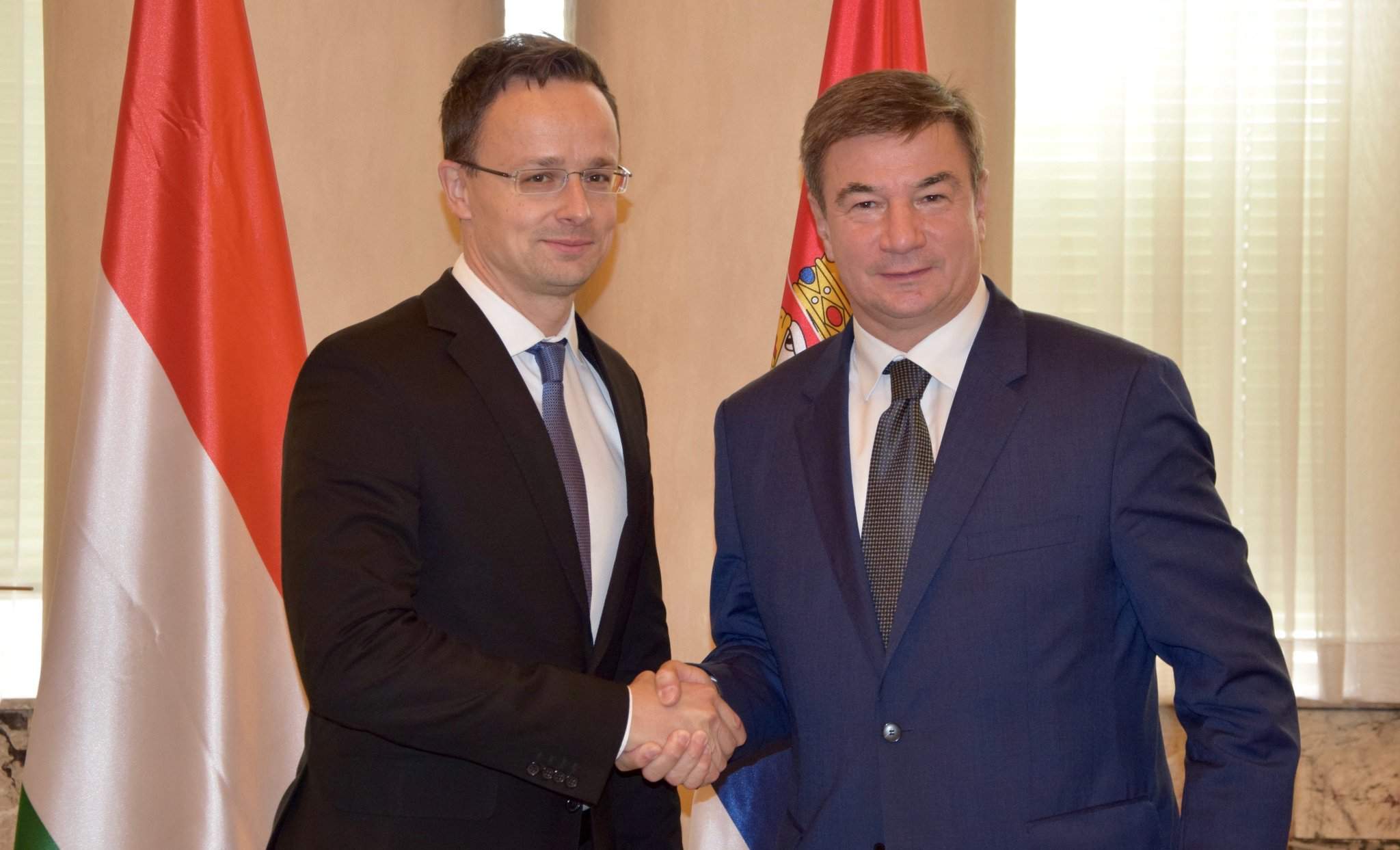 The summit is scheduled to start on Sunday in Nis, in southern Serbia.

Serbia is one of Hungary’s economic and security strategic partners and Budapest is therefore committed to promoting Belgrade’s European integration, Szijjártó told the press after the meeting.

Within the Carpathian Basin, Serbia goes beyond what is expected under European norms to protect the rights of its ethnic Hungarian minority, he said.

In connection with bilateral economic ties, Szijjártó noted the importance of Serbian’s unconditional support for the Hungarian government’s planned economic development programme for the province of Vojvodina. It includes providing 20 billion forints (EUR 64m) in non-refundable funding to every businesses player in Vojvodina over the next two years, and opening in addition a 30 billion forint credit line with low interest rates, Szijjártó said.

He noted that bilateral trade volume last year notched up a record 1.8 billion euros and had gone up by almost another 5 percent in January-August this year. Hungary’s exports to Serbia during the period exceeded 840 million euros, he said, attributing the increase mainly to the opening of new border crossing points.

Szijjártó also highlighted the Budapest-Belgrade rail line as the two countries’ most important investment cooperation project. The China-Hungary joint venture to carry out the Hungarian section of project has been set up and talks with China’s Eximbank on a credit line are under way, he noted.

A tender for the project’s main constructor is planned to be invited in March next year. The contract will be concluded after negotiations on the loan scheme in June, he added.