The head of the Prime Minister’s Office announced on Thursday the launch of a pre-registration vaccination campaign, adding that a decision on whether to introduce holiday season restrictions from Dec. 11 will be made following consultations involving Prime Minister Viktor Orbán.

Chief Medical Officer Cecília Müller will contact pensioners by post, sending them a registration form and a stamped addressed envelope, Gergely Gulyás said. An internet site for registration by members of the public will be accessible at vakcinainfo.gov.hu from next week, he added.

He said vaccinations organised by the state will be on a voluntary basis, adding that news reports of non-state-run vaccination schemes were false.

Hungarian requests have been submitted to an additional two vaccine manufacturers, he noted, adding that Pfizer’s vaccine shipments to Europe could be delayed by months.

“This shows that if we want as much of the vaccines available as soon as possible, we must reserve available vaccines from wherever we can, both in the East and the West,” he said. “This is the only way to avoid a third wave of the epidemic.” Hungary has so far reserved vaccine worth 50 billion forints (EUR 140m), he said.

Orbán will hold consultations with epidemiologists, doctors and business chambers on Thursday, he said. The prime minister will then attend a meeting of the operative body coordinating Hungary’s response to the epidemic, where a decision will be made on new measures planned to enter force on Dec. 11 after the expiry of current restrictions, he added.

The majority of forecasts show that the number of new infections and deaths will peak in December, he said.

Gulyás also said that Hungary last week carried out the fifth highest number of Covid tests per million people within the European Union, after the government embarked on the targeted testing of essential workers.

The launch of comprehensive testing in care homes, hospitals and schools means that case numbers are now more precise, Gulyás said. He noted that rapid tests are now available at pharmacies, adding, however, that tests conducted in this manner are not included in the official statistics.

He added that despite Hungary reporting record fatalities almost every day, the country’s death rate was 526 per million people compared with the EU average of 613.

Gulyás said it was necessary to find ways and opportunities to relaunch the economy. Instead of tax hikes, cuts should be made if possible, he said. Some local councils planned the opposite, but, he added, these would make everyday living conditions more difficult and threaten jobs. So the government has fixed taxes at the level of December 31, 2019 and local councils are prohibited from raising taxes, he noted.

Meanwhile, Gulyás noted the European Commission published a migration action plan last week, which he described as “shocking”, given that it coincided with the battle against pandemic and budgetary talks. The document views migration as an unavoidable and permanent phenomenon. In the meantime, he said, the commissioner in charge had raised he rpospect of granting 34 million people voting rights and accommodation.

Gulyás said countries that saw migration as a threat to their quality of life and not as a solution to demographic challenges were bound to object to EU funding being linked to the rule of law. If Hungary “doesn’t persevere” in the debate, it would lose all its means to thwart the EU’s pro-migration plans, he said.

The rule of law is “a codename for the left wing’s attempt to keep anti-migration countries in check,” Gulyás said.

He said the Hungarian government was fully committed to the course it had taken, and saw no possibility for compromise on the issue of migration. Hungary and Poland reject the introduction of legal categories into the budget that have “never been described precisely,” he added. 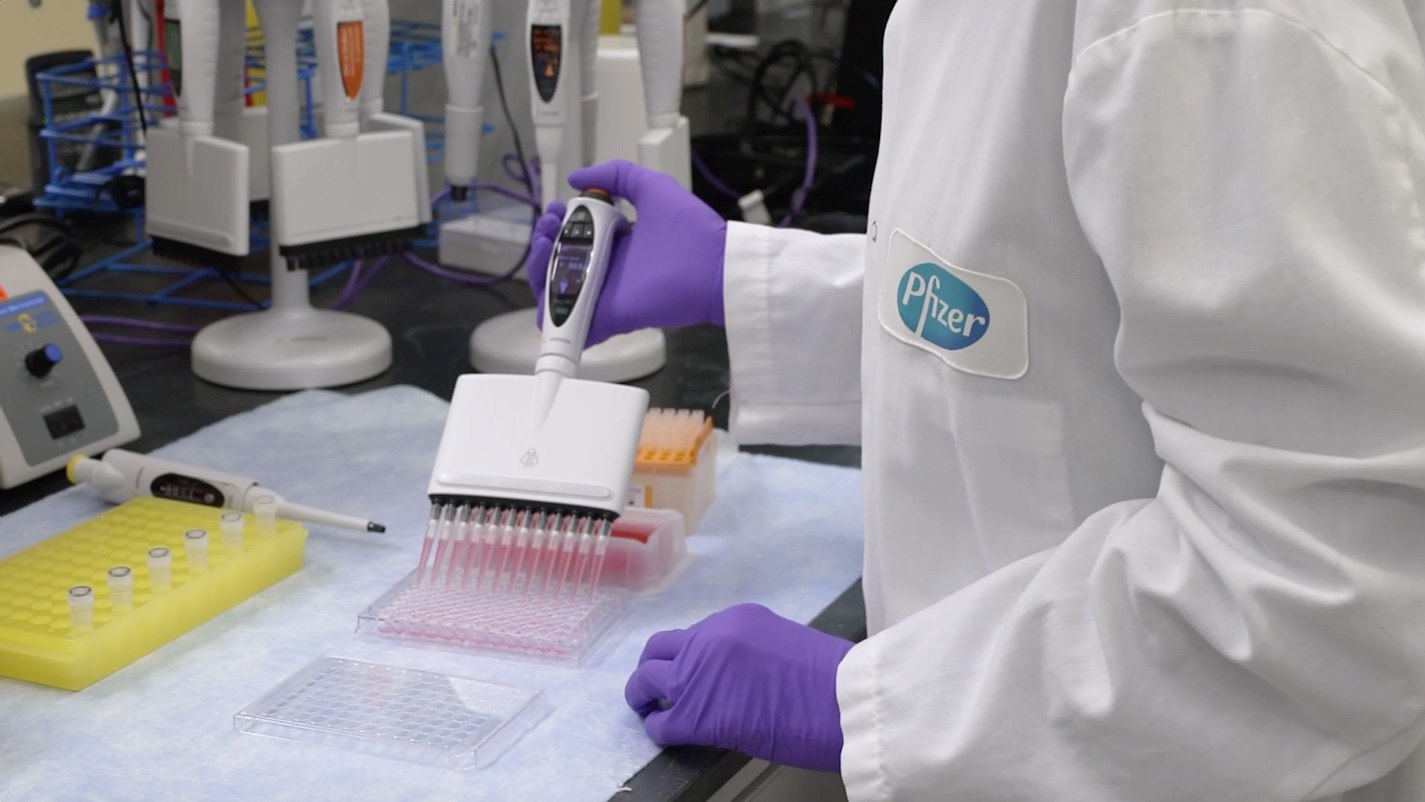