The government has tabled a draft in parliament aimed at ensuring “fast, strong and effective action” against perpetrators of violent crimes at school, ruling Fidesz MP László Horváth told a press conference on Wednesday.

Horváth said that violence was “rooted in the family rather than in the school” and suggested that the family allowance payable to the family of a young perpetrator should be suspended for one year once the student is convicted of violence at school.

“The family is responsible for the child’s behaviour at school,” he insisted.

Under the proposal a school guard service could be set up to ensure the security of both teachers and students. The guards would be authorised to take “professional and proportionate” action, including coercion if necessary, within the territory of the school, the MP said.

The government has also proposed that

students assaulting teachers should be punishable from the age of 12,

Horváth said, adding that the current forms of admonishment at school, mostly written notices, did not deter young delinquents. He also added that current procedures in such cases were too lengthy and complicated.

Horváth said that “the strict prohibition of threatening, humiliating or assaulting a teacher must be observed by all students and parents without regard to their ethnicity or social standing”.

All teachers and student have their rights to human dignity and security, but “where there is violence it is impossible to teach and learn”, Horváth said. 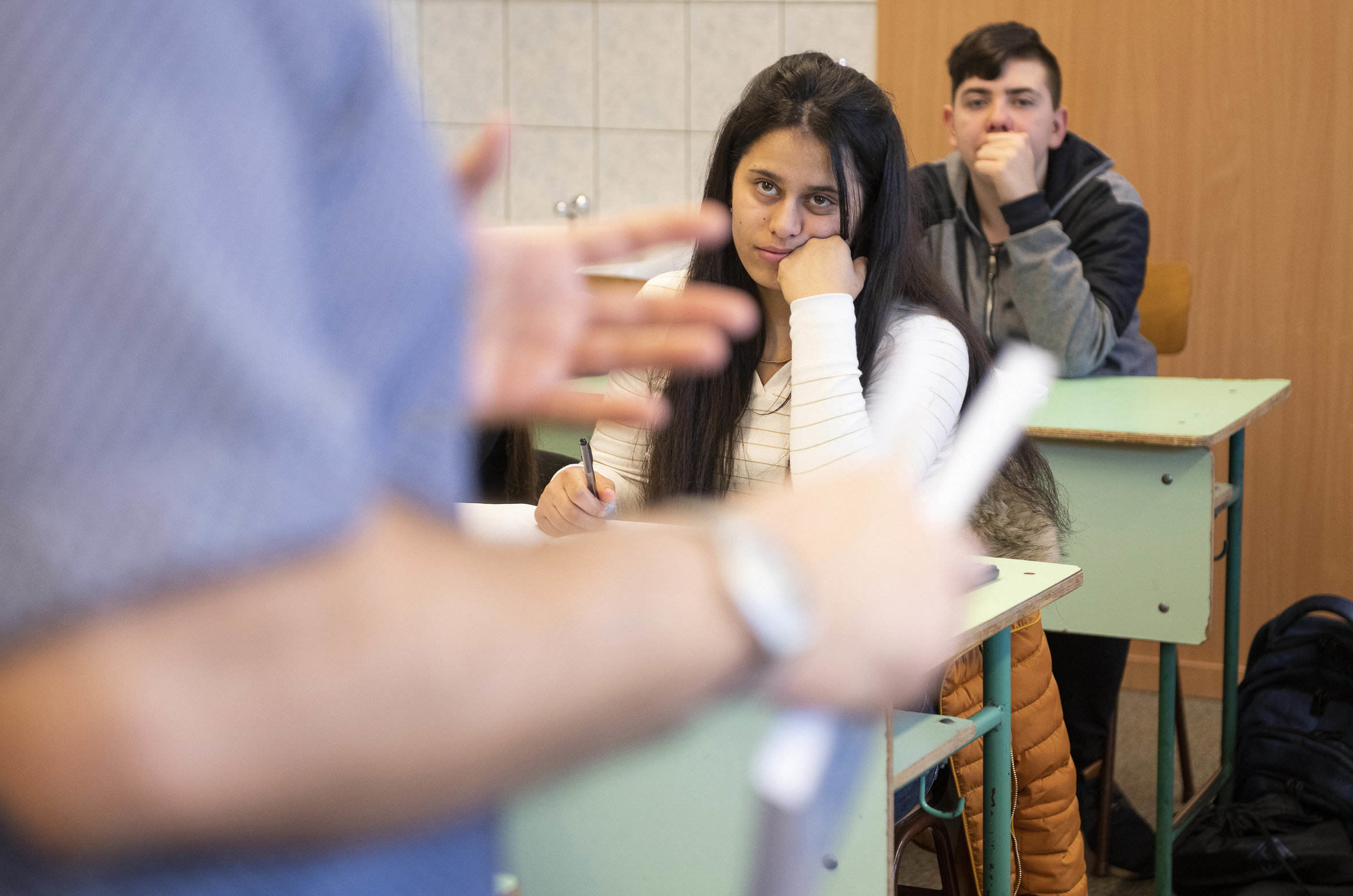