Government to set up school guard service in Hungary

The cabinet has decided to set up a school guard service which will affect some 500 schools, including 140-150 vocational schools, the head of the Prime Minister’s Office said on Thursday.

Gergely Gulyás told an online press conference that school guards will be constantly present in the schools that have been most affected by serious disciplinary issues. The school guards, likely to be recruited from former police officers, will not carry guns but they will be authorised to apply coercive measures if needed, he added.

The range of criminal activities punishable from the age of 12 will be expanded and all criminal acts committed against teachers will be included, he said.

Meanwhile, on a different subject, Gulyás also said Hungary will ban single-use plastics from July 1, 2021, half a year later than originally planned.

He added that in the current difficult economic situation, the ban must be introduced in a way that does not endanger jobs. 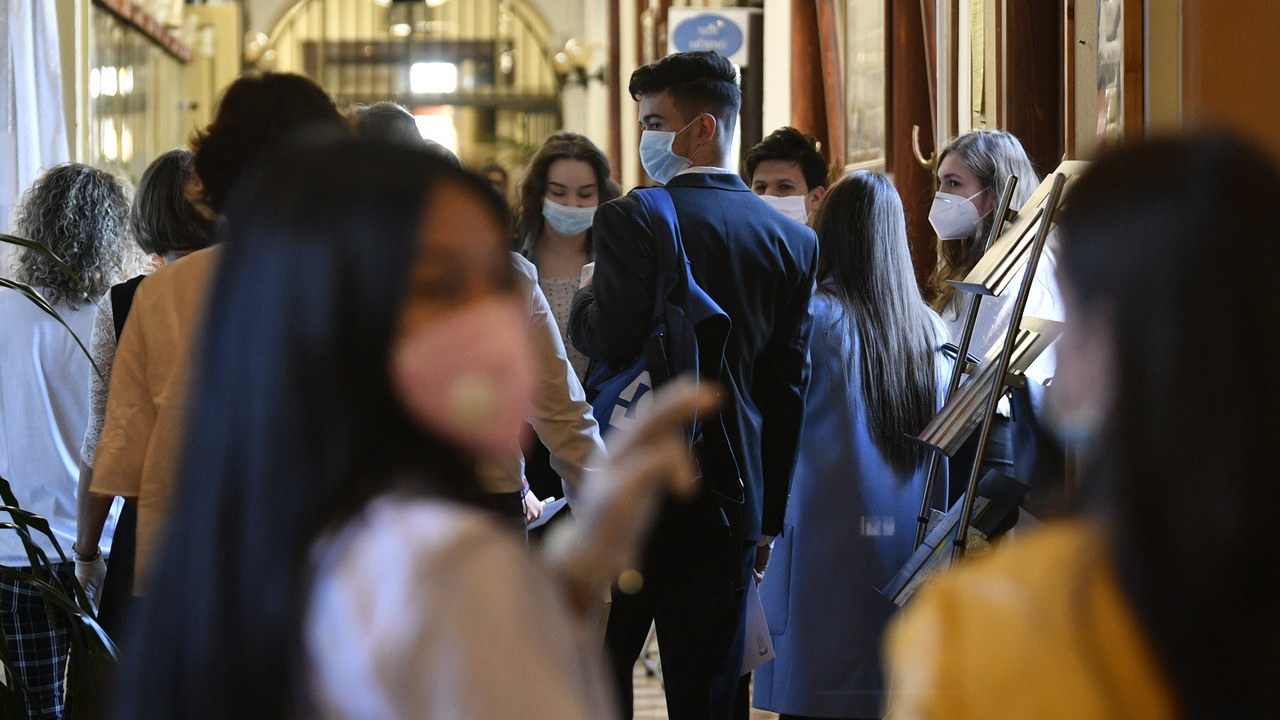 The new date was set after talks between Minister of Innovation and Technology László Palkovics, key players in the sector and the MPs of the constituencies concerned, Gulyás said, adding that the ban would affect plastic products above a thickness of 15 microns. Hungary’s ban will be even stricter than what is prescribed by the European Union, he said, noting that the EU directive mandates a ban on plastics above 50 microns. “This is in line with our commitment represented in our green policy,” Gulyas said.

The government will make 10 billion forints (EUR 29m) available to the sector to smooth the way for the change in technologies, he added.

Asked about Budapest Mayor Gergely Karácsony’s criticism of the 2021 budget bill — namely that the so-called solidarity contribution local councils will have to pay into the budget would “bleed them dry” — Gulyás said that up until now, the contribution of local councils to Hungary’s epidemic response measures had not been onerous. Budapest will be expected to contribute more in solidarity taxes next year, but that money will be redistributed among poorer local councils, he explained. 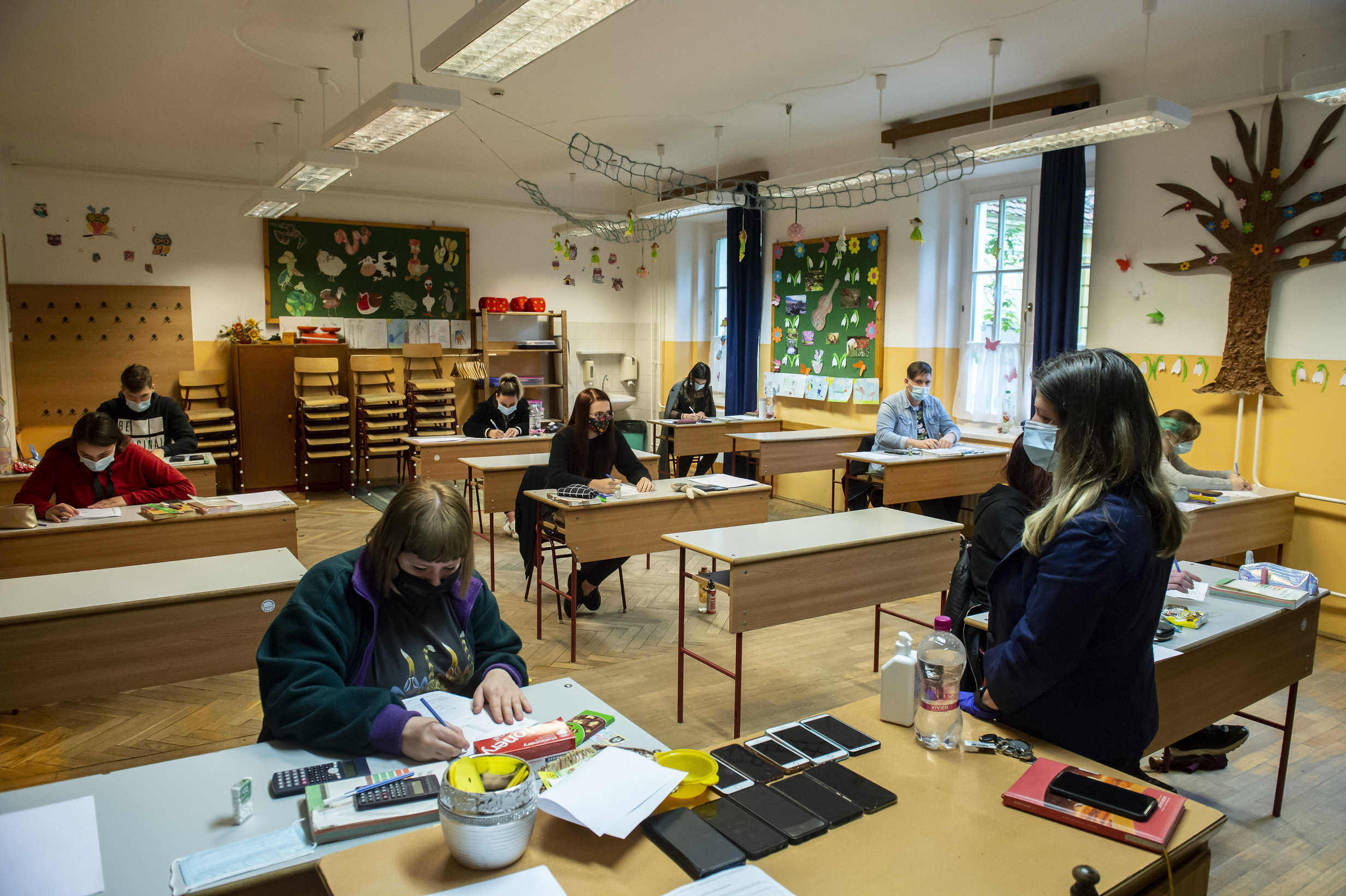 Government representatives will next sit down for a meeting with the Budapest mayor on June 9, where he will be asked to clarify whether or not he shares the deputy mayor’s position on the project, Gulyás said.

Asked about the Italian foreign minister’s proposal for EU countries to reopen their internal borders on June 15, Gulyás said all governments were responsible for their own citizens.

Hungary is now reopening its borders with countries that have similar infection rates. Italy is not one of those countries, he said, adding that the time was not right to lift travel restrictions to that country.

Concerning the 750 billion euro recovery package announced by the European Commission on Wednesday, Gulyás said Prime Minister Viktor Orban was scheduled to hold a number of talks on the matter on Thursday and would comment on the package in his Friday radio interview.

The EU borrowing as a single entity is a new phase of the bloc’s integration agenda, Gulyás said, adding that the EU should think hard and consider the potential consequences of such a move before deciding whether this was a direction it wanted to go in.

Asked about planned housing construction on brownfield sites, Gulyás said the policy offered new opportunities for cities, especially Budapest. “We want real urban rehabilitation.” The success of government efforts rests on involving the private sector, he said, noting that units would not be larger than 150sqm and construction VAT would be a preferential 5 percent.

He said that the government had taken into consideration the European Union’s tax practices when forming the VAT rules, adding that “hopefully this won’t lead to a dispute with Brussels”.

Concerning recent negative remarks by the Romanian foreign minister concerning Hungarian economic aid to ethnic Hungarian businesses, Gulyás said: “After one hundred years, it would be as well were Romania to consider its Hungarian community as their own citizens and welcome Hungarian state and businesses investments in areas with a Hungarian majority.”

“We’d be glad were Romania to decide to help the Romanian community in Hungary … as this would enrich Hungary as a whole”.

Referring to recent violent crimes, Gulyás said those developments were a warning sign that drug abuse among young people endangered the whole of society. The issue must be given special focus, he added.