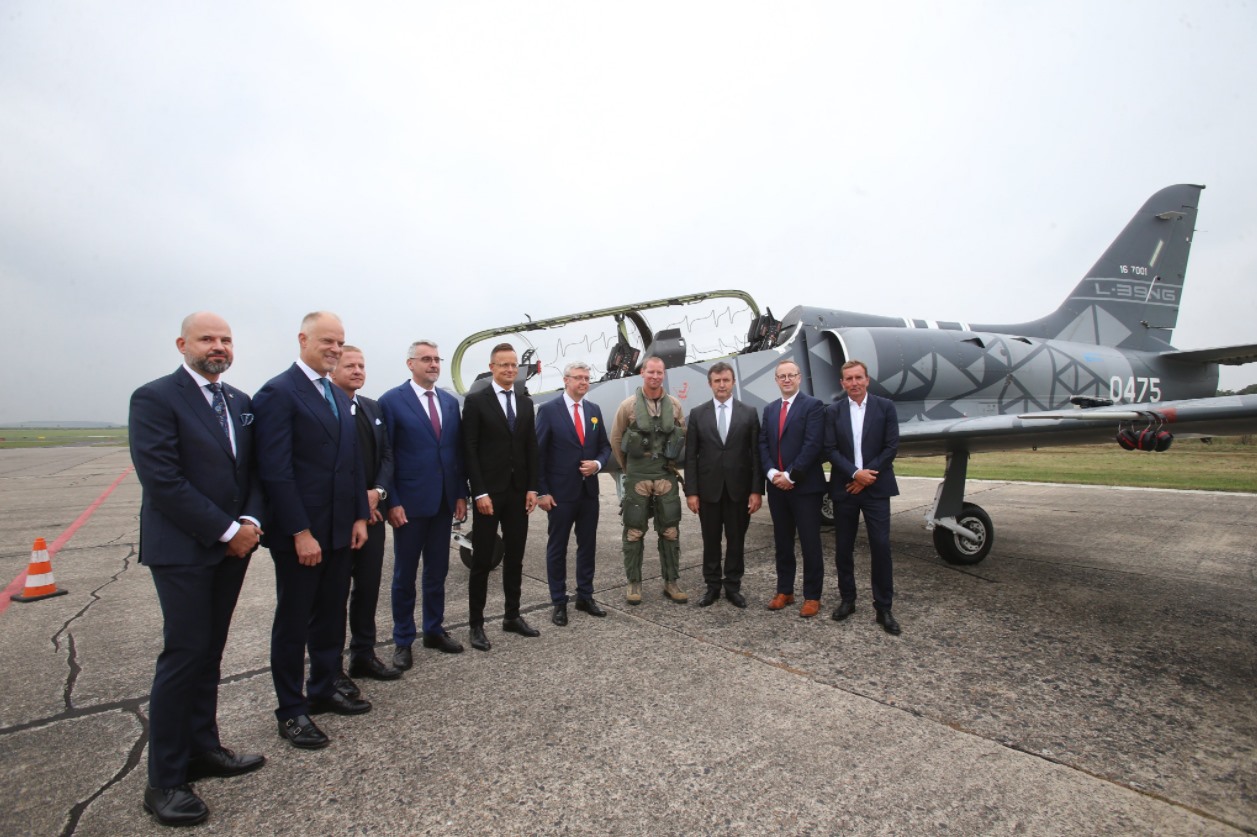 Aero Vodochody, a Czech manufacturer of light combat and training aircraft, has been acquired by HSC Aerojet, in which the Hungarian investor Kristóf Szalay-Bobrovniczky holds an 80 percent stake and Czech company Omnipol owns 20 percent, the website of local business daily E15 said on Thursday.
HSC Aerojet’s acquisition of 100 percent of Aero Vodochody, which includes the Vodochody airport, was based on a contract signed in July.

With the change in ownership, Vodochody head Dieter John has been replaced by Viktor Sotona, the chief executive of Omnipol group member ERA, which makes surveillance and reconnaissance technology.

“Aero will continue to develop all three pillars of its business: development and

production of its own aircraft,

repair and maintenance of aircraft, and the aerostructures programme,” Sotona said.

The Penta Group bought Aero Vodochody when it was privatised in 2007. 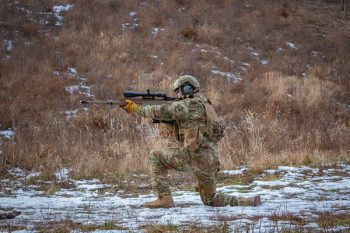