Budapest, April 27 (MTI) – A Hungarian delegation led by President Janos Ader was present at the canonisation of Pope John XXIII and Pope John Paul II at a mass in Rome today.

Ader, together with other heads of state, exchanged a few words with Pope Francis after the celebration of the mass.

Hungary’s government was represented in the delegation by Deputy Prime Minister Zsolt Semjen. Prime Minister Viktor Orban travelled to Rome in an unofficial capacity, as a pilgrim. 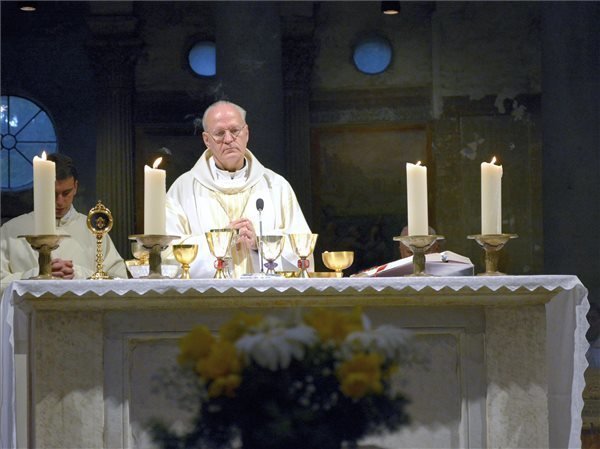 Present at the mass were 150 cardinals, 1,500 bishops and 6,000 priests from all around the world. There were two dozen heads of state and ten heads of government. Delegations from altogether 93 countries came.