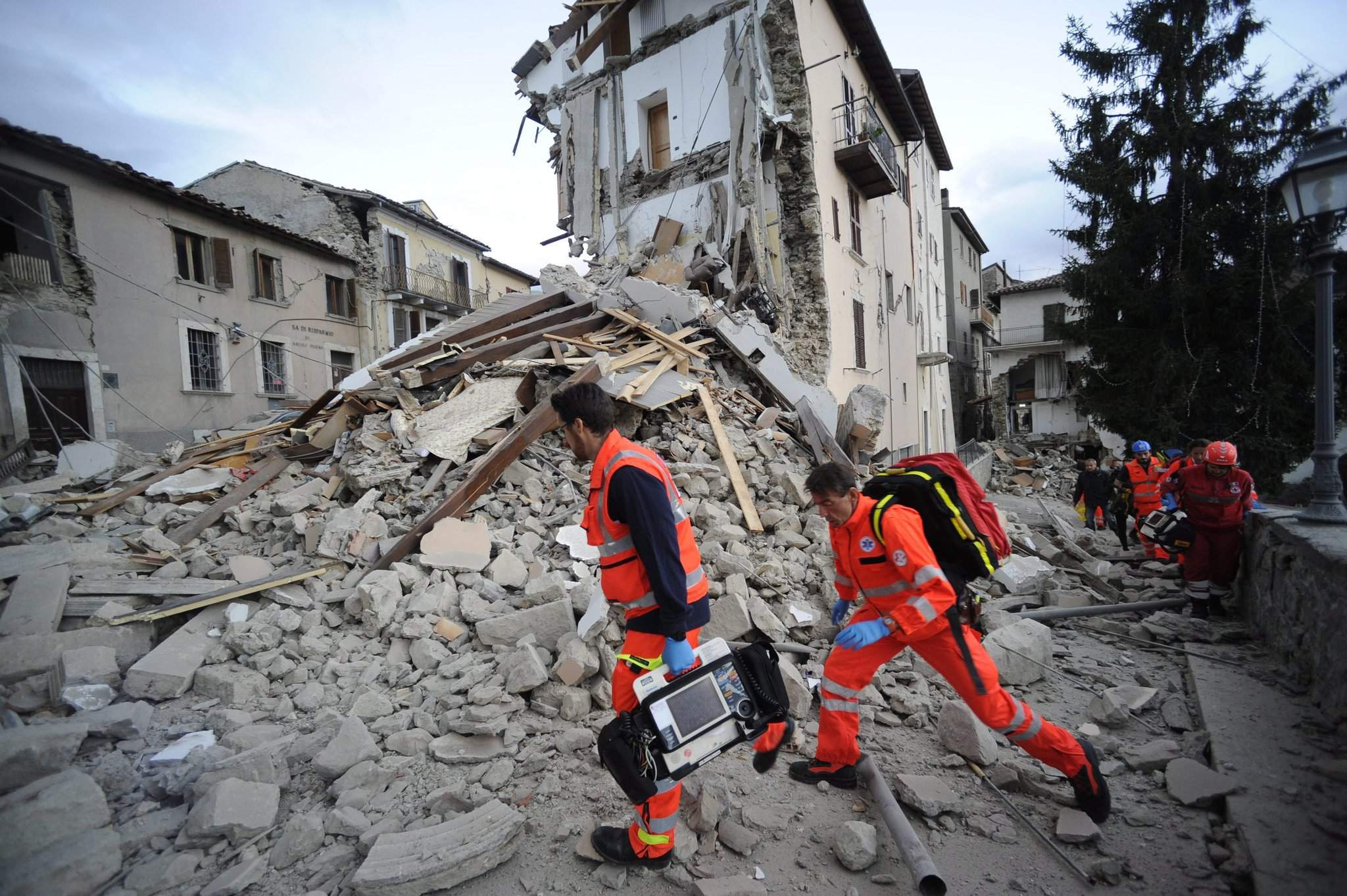 Budapest, August 24 (MTI) – President János Áder and Parliamentary Speaker László Kövér sent condolences over the earthquake that claimed over 70 lives in central Italy in the early hours on Wednesday.

In his telegram to Italian President Sergio Mattarella, Áder expressed sympathy with families of the victims and with those who have lost their homes, the president’s office said.

“On this sad day we also stand in spirit with the people of Italy, a friend of Hungary,” Áder said and expressed hope that restoration work can soon start in the disaster hit regions of Lazio and Umbria.

He reassured the Italian politicians about Hungary’s solidarity and asked them to convey Hungary’s sympathies to the families of the victims and those injured in the earthquake. 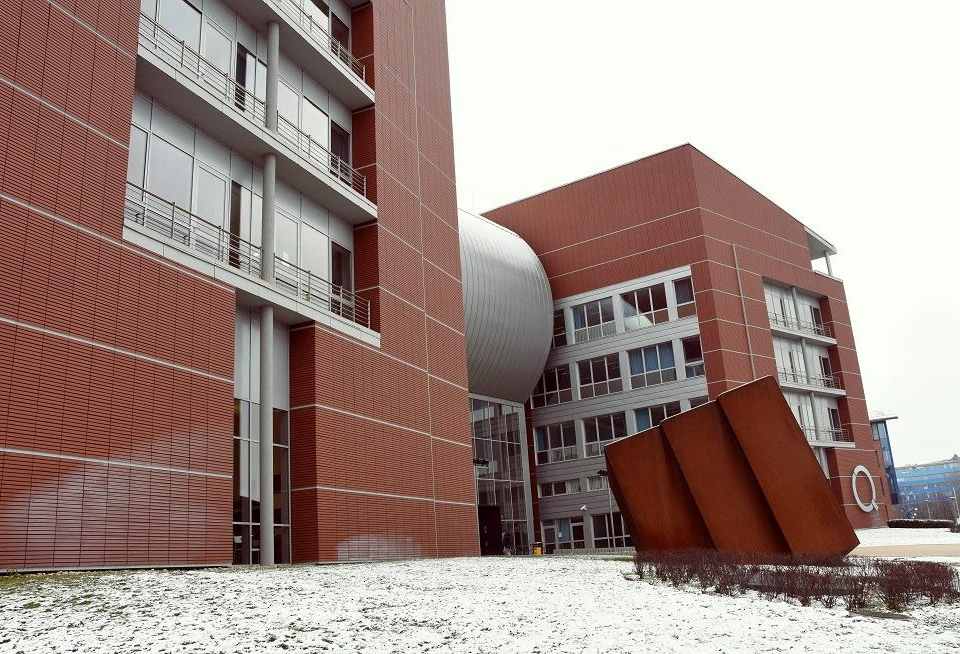