Szeretlekmagyarorszag.hu writes that this was the third year that the international firefighter championship called Toughest Firefighter Alive was held in Békés County. The tasks require incredible shape and persistence, which makes the competition a quite extraordinary spectacle. 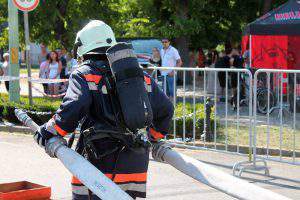 The competition aims to attract attention to the work of firefighters with the help of the spectacular events. The majority of the challenging tasks have to be accomplished in protective wear, thus, reminding the audience of the hardships of this profession.

The events include – among others – tasks like the carrying of 15 kg balloons for 20 metres, climbing over a 3 m tall firefighter pale, doing 50-50 hits with a 6 kg hammer, the nipping of a circle from a log with hand saw, and the carrying of a 80 kg doll for 60 metres. 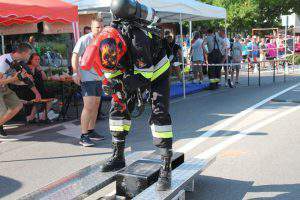