Hungarian middle class: salary not enough until the end of the month 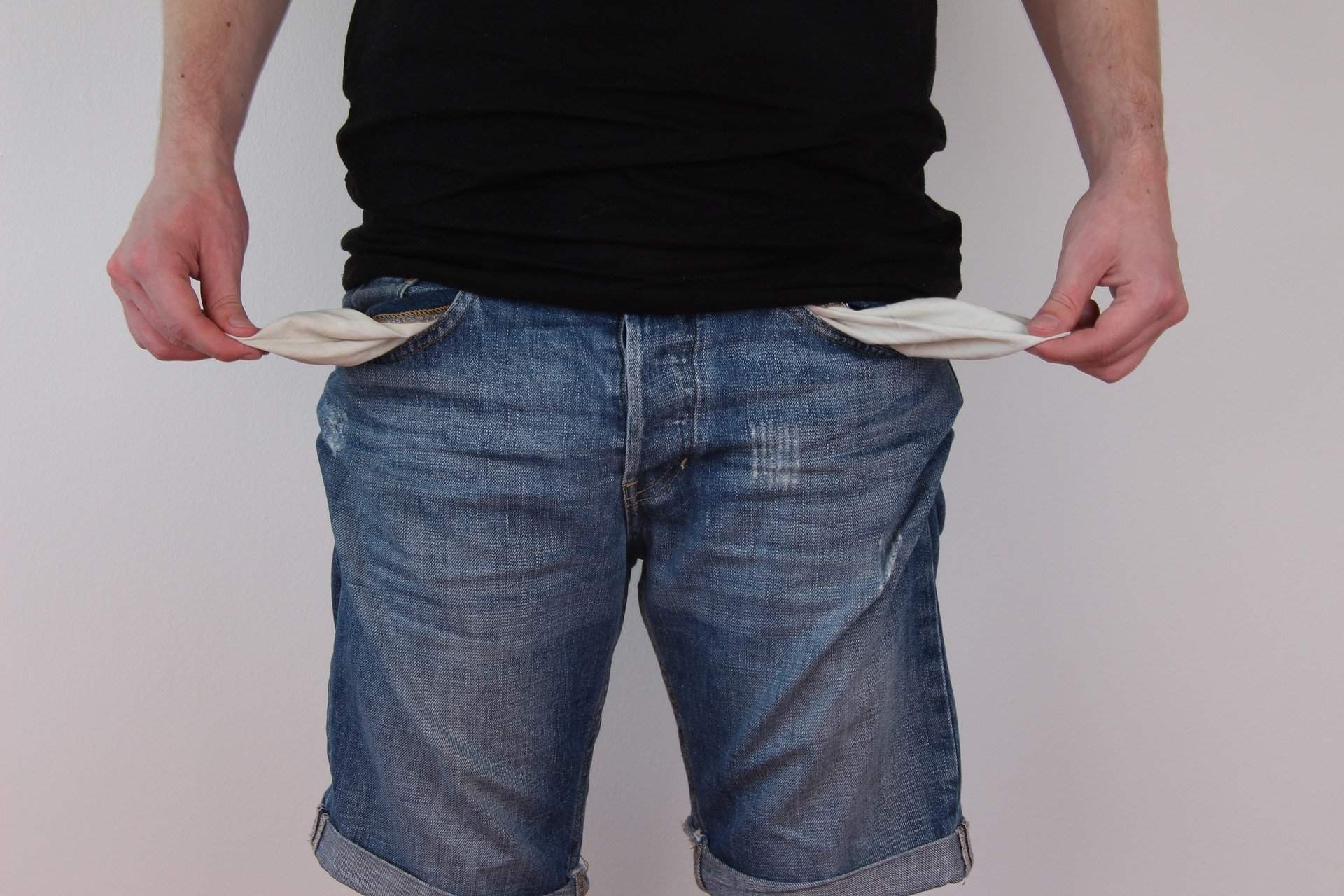 The middle class is shrinking all over the world because of the cheap Chinese workforce, robots and computers. 80 pc of the people belonging to the Hungarian middle class do not have enough salary to make it until the end of the month.

According to an OECD report on the current situation of the middle class, globalisation, automation and increasing inequalities put an end to the extension of this group almost everywhere in the world. And since the middle class was the motor of global development with a direct correlation between economic progression and the strength of this group, this is very bad news regarding the future – szeretlekmagyarorszag.hu reported.

“The investment of the middle class in education, health and housing, their support for good quality public services, their intolerance of corruption, and their trust in others and in democratic institutions are the very foundations of inclusive growth” – the report says.

In fact, the report considers households earnings between 75% and 200% of the median national income as the middle class. And according to the OECD, the problem is that the share of people in

In the United States, Israel, Germany, Canada, Finland or Sweden, the above-mentioned average global decline was even greater. For example, in the United States, just over 50% of the population is middle class, much smaller than most other developed countries. The share of the middle class grew in only two countries in the last three decades: France and Ireland. This is because of the costs of education or health care did not grow considerably there. Nevertheless, the living standards of the French middle class are showing decreasing trends.

Hungary: 78.5 pc do not have enough money until the end of the month

In Hungary, the situation is very much alike. Compared to the European OECD countries, Hungary precedes only Greece and Lithuania in this regard. Furthermore, 78.5 pc of the people belonging to the middle class in Hungary said that their income was scarcely enough until the end of the month.

As for the reasons, OECD names rising income inequalities. Over the past 30 years, median incomes in OECD countries increased a third less than the average income of the richest 10 pc. Meanwhile,

For example, middle-class people spent 32% of their budgets on housing in 2015, compared to 25% in 1985. Therefore, it is not surprising that the total income of the middle class was about four times that of the upper ten households in 1985. However, thirty years later, this difference fell to less than three.

As a result, today’s younger people are having problems achieving their middle-class status. According to the OECD report, one out of seven people belonging to the middle class fall back to the lower income group in every four years.

While 70 pc of the baby boomer generation after WWII was part of this social group in their 20s, this rate is only 64 pc in the case of generation X, the report says. Furthermore, one in six current middle-income jobs faces

a high risk of automation.

OECD Secretary-General Angel Gurría said that governments should help people and promote middle-class living standards. The report also offers some possible solutions on this global problem like lowering taxes on the middle class and increasing them on the wealthy, developing more affordable housing, helping young adults build wealth, containing the cost of education, child care and health, and improving workers’ skills and training.