Innovation and Technology Minister László Palkovics discussed the state of Hungarian motorsport with Jean Todt, president of the International Automobile Federation (FIA), and Chase Carey, chairman of the Formula One group, at the Hungaroring on Saturday.

At the talks, Palkovics underlined the importance of hosting events during the coronavirus epidemic that could give people hope of an eventual return to normality, according to a statement by Hungaroring Sport, the organiser of the Formula One Hungarian Grand Prix. Palkovics said F1 races, despite being held behind closed doors this year, were such events.

“This is an important message to the world and what is even more important is that Hungary gets to host a race thanks in part to the fact that the country handled the epidemic well by implementing the right measures at the right time,” the minister was quoted as saying.

Palkovics noted that the government had approved a motorsport strategy “which puts our races into context”.

“One element of this strategy is the upgrade of the Hungaroring and I have also informed Chase Carey of our plan to build another race circuit with the aim of hosting a MotoGP race there,” he said. Palkovics added that the government will soon set up an agency “that can connect players in the fields of technology and sports with the state”.

The talks touched on the road safety targets included in the United Nations’ sustainable development goals, the Ministry of Innovation and Technology said in a statement, noting that Todt is also the UN Secretary-General’s special envoy for road safety. Todt expressed his satisfaction with the progress made by the Hungarian government so far and advised that Hungary continue to take firm measures to reduce the number of road accidents.

Palkovics briefed Todt on the state of road safety in Hungary and the two officials discussed the conditions for sustainable transport as well as the European Union’s road safety targets.

Among the bloc’s most important goals is to halve the number of road fatalities by 2030 and eliminate them completely by 2050, the ministry noted.

One consequence of the novel coronavirus pandemic will be the increased use of alternative means of transportation in cities like e-bikes, scooters or walking, which will require greater road infrastructure safety and more widespread training. The two officials agreed on the importance of implementing the necessary measures for this as quickly as possible.

Todt thanked the government for its contribution to the United Nations Road Safety Fund as a sign of its commitment to global road safety.

As regards Hungarian motorsports, Palkovics assured the FIA president that the country was prepared to address the challenges presented by the pandemic as regards its motor racing events and that organisers, epidemiological experts and the government consult on the matter on a regular basis. The minister said safety measures introduced at this weekend’s 35th Formula One Hungarian Grand Prix would be observed to their fullest.

Palkovics and Todt also discussed the establishment of the Hungarian Motorsport Development Agency (HUMDA) aimed at advancing the implementation of a long-term development strategy approved in the spring. 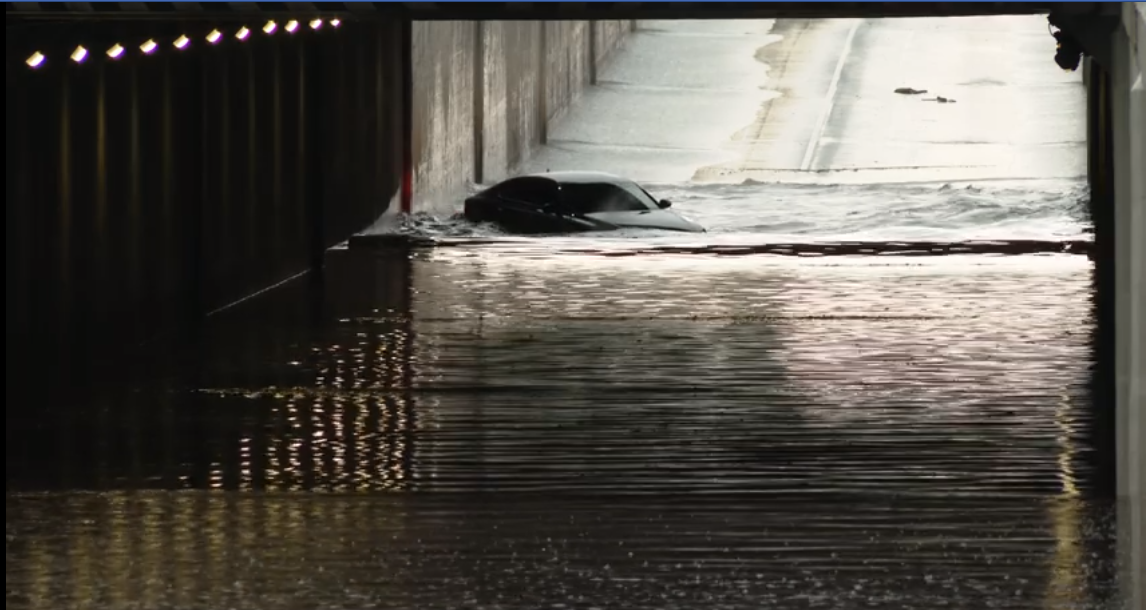