commemoration communism The 60th anniversary of the 1956 Revolution 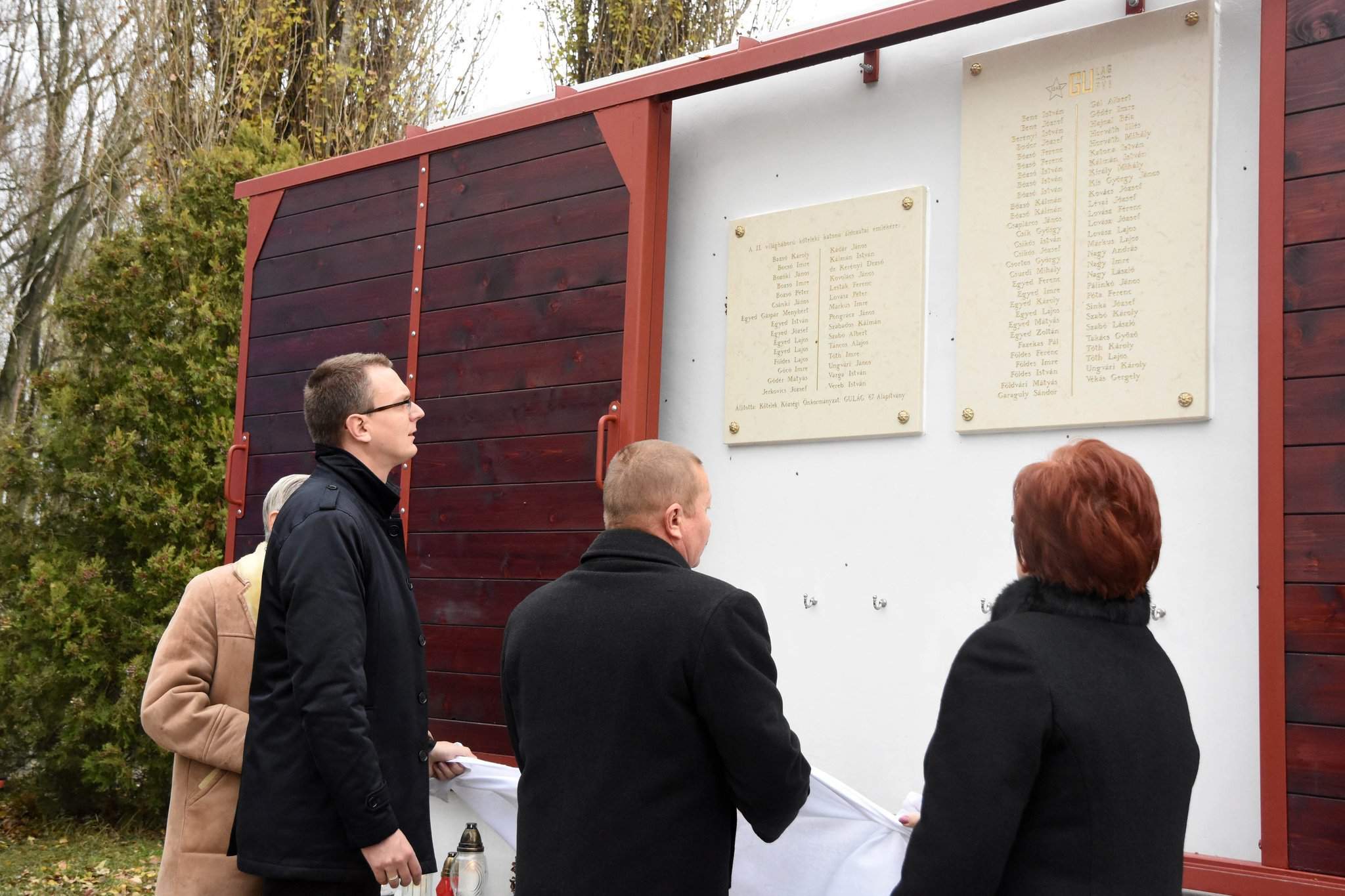 Budapest, November 6 (MTI) – Remembering the victims of Soviet forced labour camps, the heroes of the thwarted anti-Soviet revolution of 1956 and heroic Hungarian soldiers is a basic national duty, Bence Rétvári, the state secretary at the Ministry of Human Resources said on Sunday, at the unveiling of a memorial in honour of Gulag prisoners on Sunday.

Referring to several opposition lawmakers who boycotted official 1956 commemorations held in Parliament last week, Rétvári said it was disappointing to see that 26 years after the transition to democracy, the nation had been unable to commemorate 1956 together.

Speaking at the memorial in Kőtelek, central Hungary, Rétvári noted that 800,000 Hungarians were sent to the Gulag, Soviet prison camps, at the end of the second world war and its aftermath. “They were punished without committing a crime,” he said, noting that some 200,000 never returned.

commemoration communism The 60th anniversary of the 1956 Revolution
Share