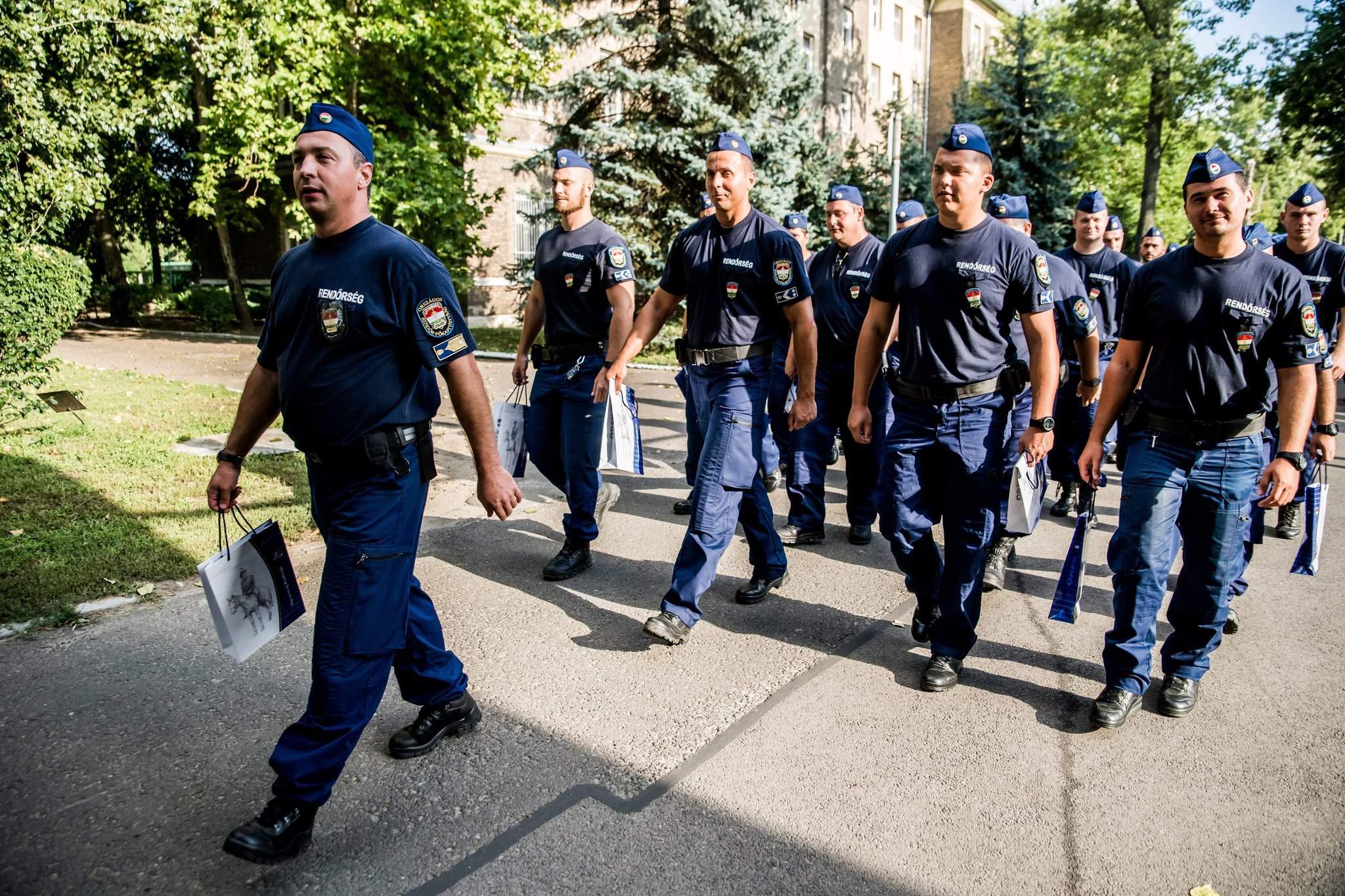 Budapest (MTI) – The fourth contingent of Hungarian police that served for a month on the Macedonian-Greek border returned home on Thursday.

The twenty-five police were welcomed by deputy police chief and head of the emergency preparedness unit, János Balogh, who said the Hungarians had helped patrol and guard the border since July 25.

Just as other Visegrad group countries have helped Hungary to maintain order, Hungary has also been helping out others, he said. 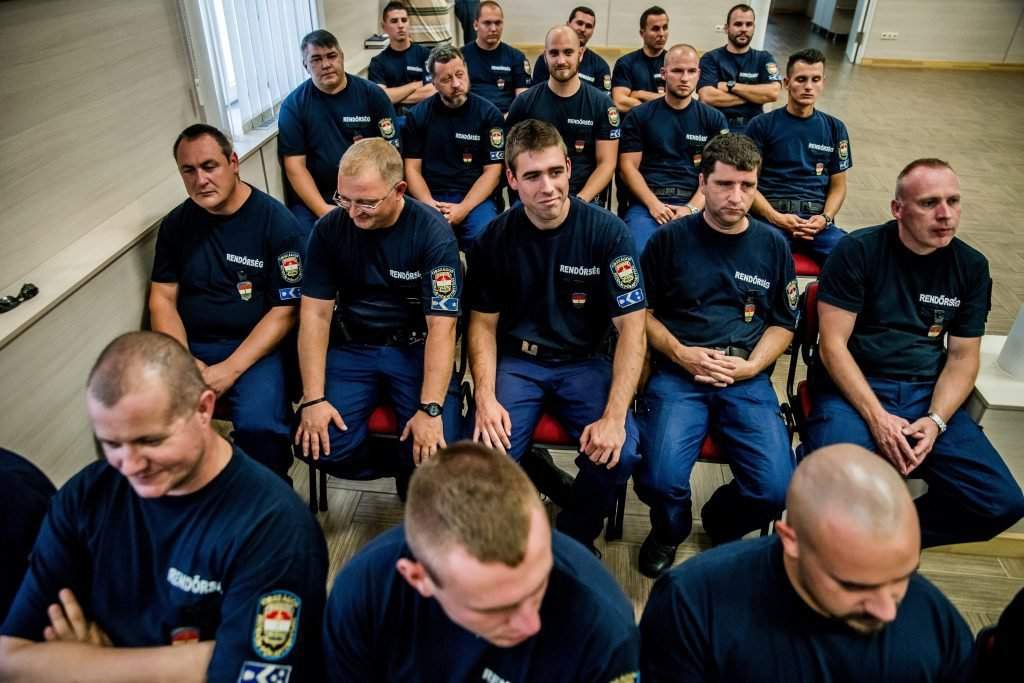 Members of the force stopped 497 illegal migrants in the past month. The majority came from Afghanistan, but there were others from Syria, Pakistan, Egypt and even India, he added.

Balogh said migration pressure was constant and ever more illegal entrants are searching for a better standard of life.