Budapest, July 5 (MTI) – A Hungarian project dubbed Puli Space, which aims to complete the Google Lunar XPRIZE challenge, will run a poster campaign in the Budapest metro network, the project’s team leader said at the opening event on Tuesday.

The campaign will present the Google Lunar XPRIZE challenge and its Hungarian participant to Budapest travellers on the M2, M3 and M4 lines for the month ahead, Tibor Pacher said.

The Puli team will show the world’s largest technology challenge and the Hungarian team, which aims to land a self-made probe on the Moon by 2017 and thus complete the Google Lunar XPRIZE challenge. The Moon probe will explore the nearby area and send high-quality imagery and video recordings of its surroundings and itself back to Earth. 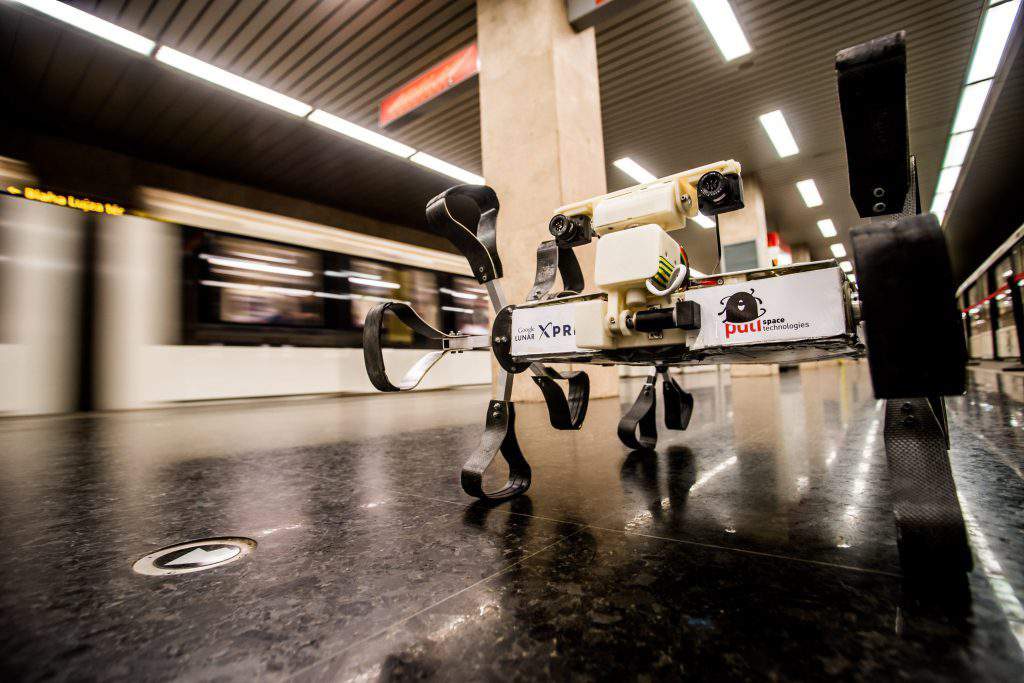 Budapest economy European Union Fidesz Government History Hungary migration Ministry of Foreign Affairs tourism Viktor Orbán
Hungarian car-sharing company GreenGo has started operating in Prague with 100…
The Days of Azerbaijani Films, inaugurated on February 18, continue in Budapest's "Uránia"...
Hungarians have the lowest amounts of debt relative to their incomes in a European…
Three thousand judges got a significant pay rise, but the clerks aiding them received…
We and our partners use technologies, such as cookies, and collect browsing data to give you the best online experience and to personalise the content and advertising shown to you. I accept
Privacy & Cookies Policy