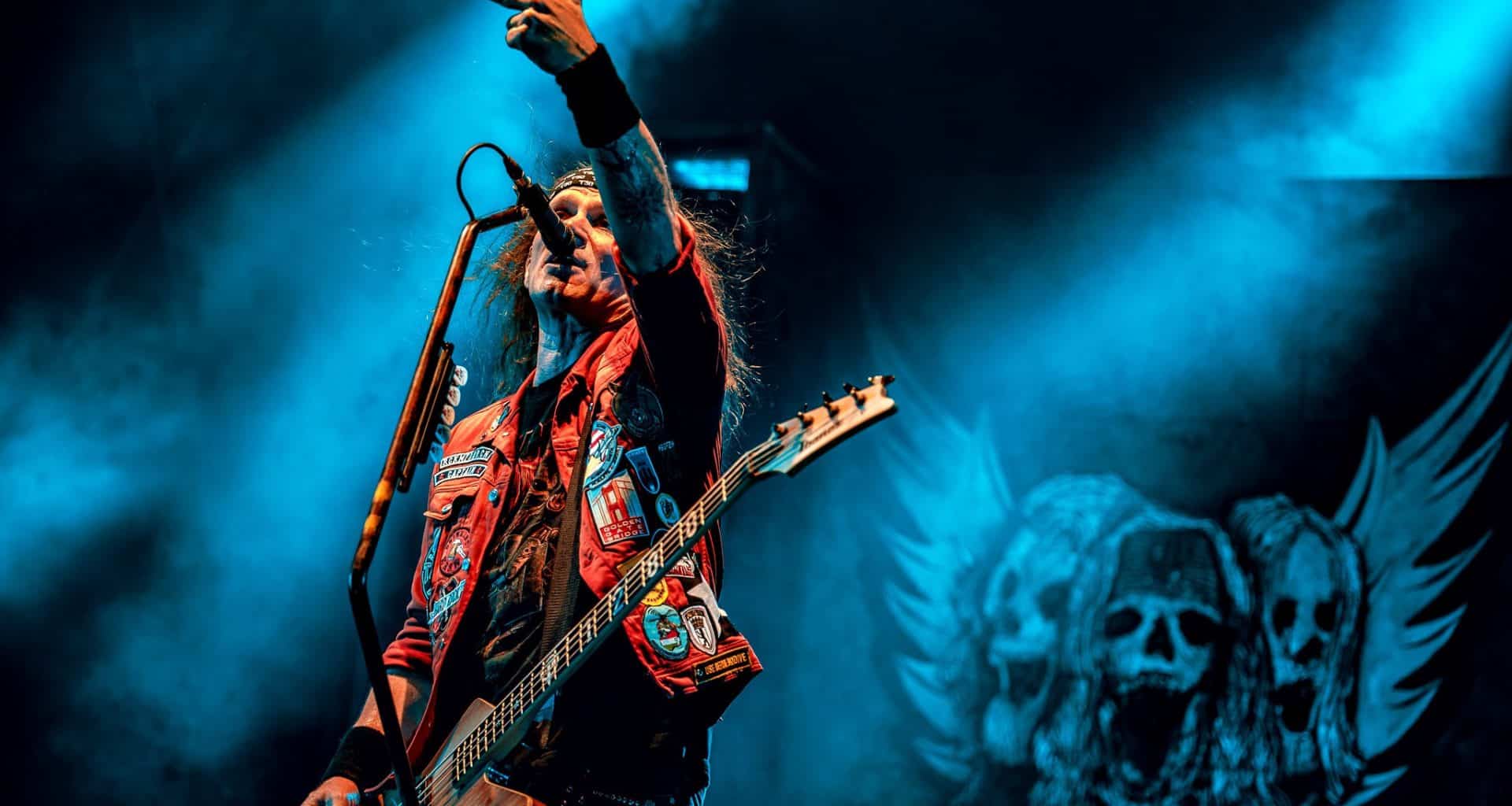 Hungarian rock bands Tankcsapda and Junkies give concerts in Hollywood!!!

Hungary’s two most famous rock bands will celebrate their jubilee in America – their first stop is San Francisco where the two Hungarian bands – the 30-year-old “Tankcsapda” and the 25-year-old “Junkies” – will give a concert on 4th October, followed by Los Angeles on 5th October.

“Tankcsapda” announced their return to America last autumn. This will be their third time in the US after previous years’ tours – in 2015, US-Canada; in 2017, Toronto-New York tours.

The band celebrates its three-decades jubilee this year; their show can be viewed in San Francisco on 4th October, followed by Los Angeles on 5th October at “Whiskey a Go Go” – the Hollywood club gives place to the band’s official birthday concert. The celebrated group will be accompanied by “Junkies”; the 25-year-old rock band will open the show.

“During the history of the band we had a lot of fantastic shows that we are really proud of; just think of the circular-stage concerts that we gave not only in Budapest but in Debrecen as well. However, we do not want to fall into the trap that we always want bigger than the previous one, so we decided to have our 30-year-old birthday in a club. This is a surprising story again, something that we have never done before. Concerning rock music, Whiskey is a place of worship where such bands started as – Metallica, Mötley Crüe, Guns N’ Roses. Celebrating our birthday at such a symbolic place is very elegant”– reported Tankcsapda’s drummer, Tamás Fejes.

The Junkies’ singer, András Szekeres said: “This year is an important year for the band, and we are trying to make it memorable for the audience as well. We are glad that this summer, we had the opportunity once again to give a live concert in South Korea; while, the fact that for the first time in our career we can perform in the United States crowns this year of jubilee. Every rock star dreams of standing on stage in America; thanks to Tankcsapda, this dream has come true. We practice a lot since Whiskey is a legendary place where Hungarian musicians usually do not have the opportunity to perform.” As the Hungarian news portal Index describes, the Hollywood concert is extremely important for one of the members – as Junkies’ bassist, Riki Church grew up in Los Angeles.

“DNA Lounge” in San Francisco and Hollywood’s “Whiskey a Go Go” are all familiar to Tankcsapda – the band’s US tour in 2015 was the first time when they performed in both of the bars. Those parties were so successful that this year’s concerts could be organised relatively smoothly; furthermore, the band’s show will be visible in Los Angeles on the “main day” – on Saturday, instead of the previously scheduled Sunday’s date.