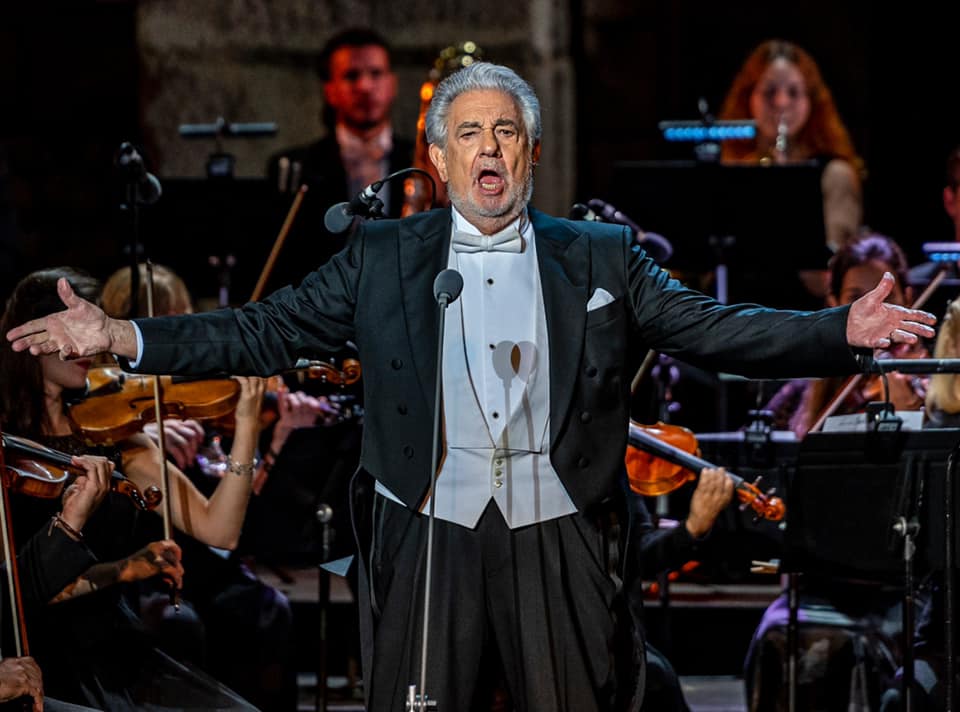 After approximately 4 years of restoration work, the Hungarian State Opera is finally ready to host the new season at their original location. The long break did not mean that the opera performances were entirely suspended; however, they were moved to the Erkel Theater in XIII. district. Only the opera building was closed for visitors during the renovation process.

The Opening Weekend begins on 12 March and runs until 14 March 2022 offering one performance each night. The opening night will present the international opera star Placido Domingo. – writes Hello Magyar.

On the following evening, music lovers can enjoy one of the most significant Hungarian musical compositons ‘Hunyadi László’ which is based on the events that took place during the time of the Ottoman wars. The good news is that the opera performance will be subtitled in English; therefore, non-Hungarian speakers can also fully immerse themselves in the marvellous show. On the third night, visitors can relish a Hungarian National Ballet performance presenting Mayerling which was choreographed by Kenneth MacMillan and written by the famous Hungarian composer Franz Liszt.

Between 16 November and 31 December 2021, the Hungarian State Opera offers discounted tickets and passes for the next spring season, all of which can be booked online.

The Hungarian State opera was built in a Neo-Renaissance style at the end of the 19th century based on the design work of well-known Hungarian architect Miklós Ybl.

The entire project was ordered by the municipality of Budapest and the Austro-Hungarian Emperor Franz Joseph. It is a great symbol of the Austro-Hungarian times and architecture just like the surroundig buildings on the Andrássy Avenue. The total capacity of the Hungarian State Opera House is 1300 seats. The House was first opened 27 September, 1884, with the presence of Emperor Franz Joseph. The night almost ended in a scandalous fiasco as several people from the crowd gathering in front of the Opera House tried to break in to see the performance. Police intervention was necessary to maintain order and remove those who actually managed to crash the gates.

Ever since the building was completed in 1884, it has been the second time that the Hungarian State Opera shuts its doors for such a long period.

The first time took place beetween 1980 and 1984 when the buiding went through an entire external and internal renovation. Following the restoration work, a sumptuos reopening ceremony was held to celebrate the opera’s 100th aniversary in 1984. This time, the renovation expenses reached almost 30 billion forints, said Szilveszter Ókovács the director of the Hungarian State Opera, who also added that it was necessary to do a 21st century make over on the classic building. 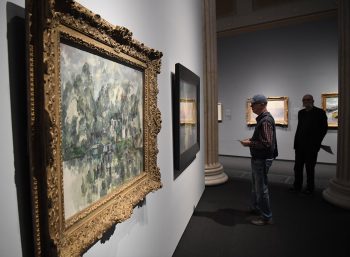