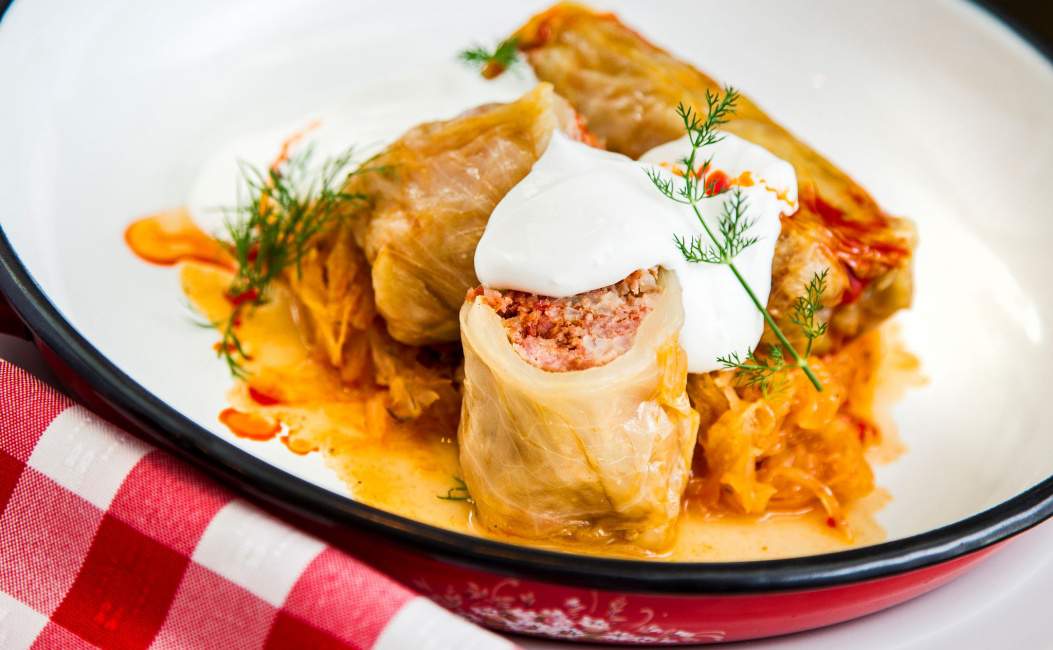 Goulash is still the best Hungarian food, and zserbó is the fifth-best dessert in the world, turns out from the latest TasteAtlas ranking The Best Food in the World, reports 24.

TasteAtlas is “a project dedicated to cataloguing, preserving, and promoting local ingredients, traditional recipes, and authentic restaurants”. They have a great interactive website that provides an extensive collection of the best meals of the world’s countries.

Based on over 63,000 votes, TasteAtlas has recently published this year’s ranking of ‘The Best Traditional Foods in the World’. According to the results, the world’s best food is Pizza Margherita from Naples, followed by Adana Kebap from Turkey, and the Japanese Ramen.

In the overall ranking, Hungarian goulash finished in the 39th place, which also makes it the best food of the Hungarian cuisine.

With this position, goulash received a rating similar to Vietnamese Pho, Mexican Enchiladas, and Japanese sushi.

Another Hungarian item on the top100 list is chicken paprikash, which finished in the 88th place. TasteAtlas also lists the go-to restaurants for the meals in the database: in the case of goulash, this is Kiado Kocsma, while chicken paprikash is best had at Pest-Buda Bistro in Budapest.

As for the best cuisines in the world, the gold, silver, and bronze medals go to Italy, Greece, and Spain, respectively. The first non-European cuisine on the list is Iranian, which we find in the 5th place.

According to TasteAtlas Awards 2020, Hungary has the 20th best cuisine in the world.

Within our region, the best results belong to Croatia, with an awe-inspiring 7th place. Bulgaria, Romania, and the Czech Republic arrived in the 13th, 14th, and 15th place, respectively.

Perhaps the most significant victory for Hungarian cuisine is that in the Meat Dishes category, our stuffed cabbage (töltött káposzta) finished in the first place, followed by the Greek lamb chops (Paidakia) and the German roasted pig (Spanferkel).

We will find a Hungarian glory among the sweet entries as well, as our chocolate-topped apricot and walnut cake, zserbó, was selected as the fifth-best dessert in the world. The best in the category is the Argentinian Chocotorta.

If we look at the rankings by country, the most famous Hungarian dishes (besides the above) are krémes (puffed pastry layers with smooth pastry cream in between), lángos, chimney cake (kürtőskalács), and poppy seed roll. To see the complete list of favourites and browse the other categories, click here.

Read alsoThe most admired Hungarian foods around the world