The Hungarian team won 1 gold, 8 silver, and 9 bronze medals at the 2016 Rio Paralympics, finishing at 47th place on the medal table out of 162 country. Based on the number of medals, Hungary took the 21st place at the Paralympics, szeretlekmagyarorszag.hu writes.

18 medals mark the third best result of all time for the Hungarian Paralympic team.

“Ten medals were a realistic goal, but it only goes to show how strong the Hungarian sport and the Hungarian athletes are that we’ve managed to exceed these expectations. We’ve won almost twice as many medals as we’ve set out to achieve,” said László Szabó, president of the Hungarian Paralympic Committee, who had anticipated a total of 10 medals, and hoped that at least one of them would be gold.

“I was secretly hoping that we can match our results from four years ago, which was 14 medals, and we’ve even exceeded this, which is an amazing achievement.”

43 Hungarian athletes competed at the games, and medals were earned in six sports, including the newly introduced canoe sprint where Róbert Suba won the silver medal.

Tamás Tóth won the gold medal in 100m backstroke swimming, the Hungarian team’s only gold at the games. The colour of the medal matters greatly for the Hungarian audience, says László Szabó, who also emphasized its importance in forming public opinion and increasing the esteem of the Paralympics games in the Hungarian society. “Tamás Tóth now bears a great responsibility as our gold-medal winner, but he is an amazing young man and an amazing athlete who will be able to handle this burden.”

Read more about Hungarian successes at the Rio Olympics!

Swimmers Zsófia Konkoly and Zsolt Vereczkei also deserve special mention for their achievements. The 14-year-old Zsófia Konkoly, the youngest member of the Hungarian team won a bronze medal in 100m butterfly “with incredible confidence”, said László Szabó. Zsolt Vereczkei won his seventh medal at his seventh Paralympic Games. His first three medals were gold, the others, including his most recent one, which he earned in 100m butterfly, are bronze. “He is the first Hungarian athlete to win medals at seven Olympic Games. On September 16, he became a sports legend and an icon for every Hungarian with or without a disability.” 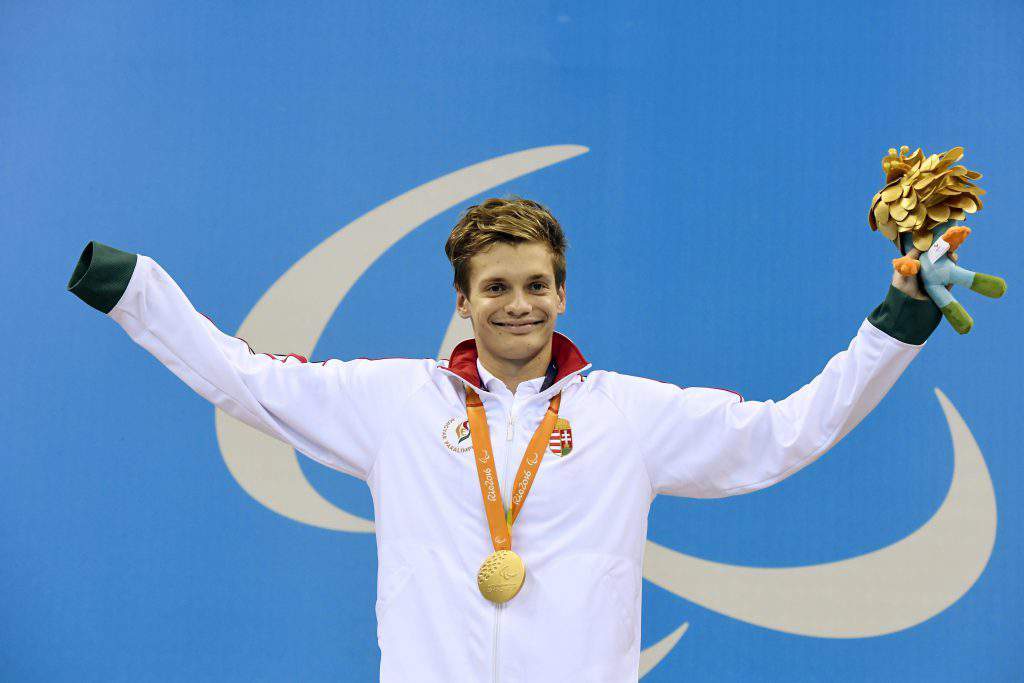 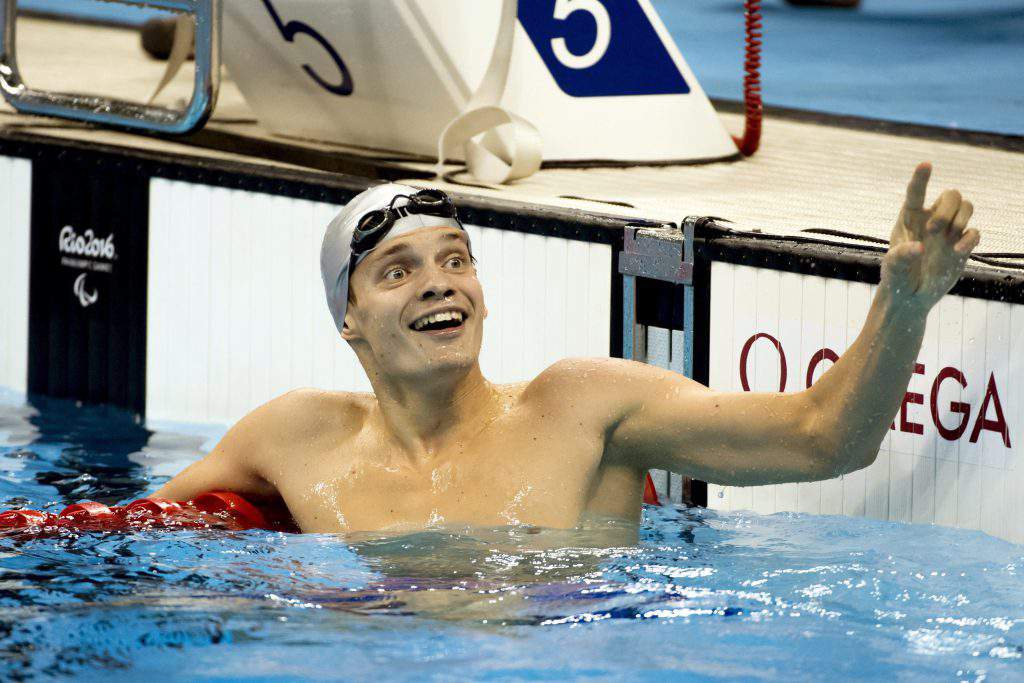 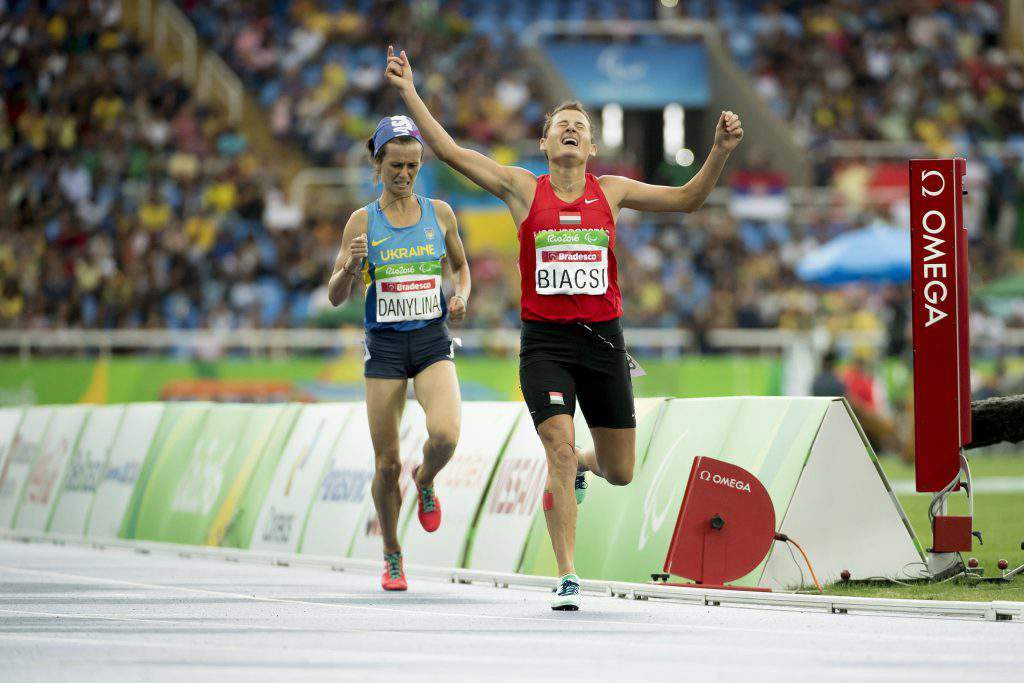 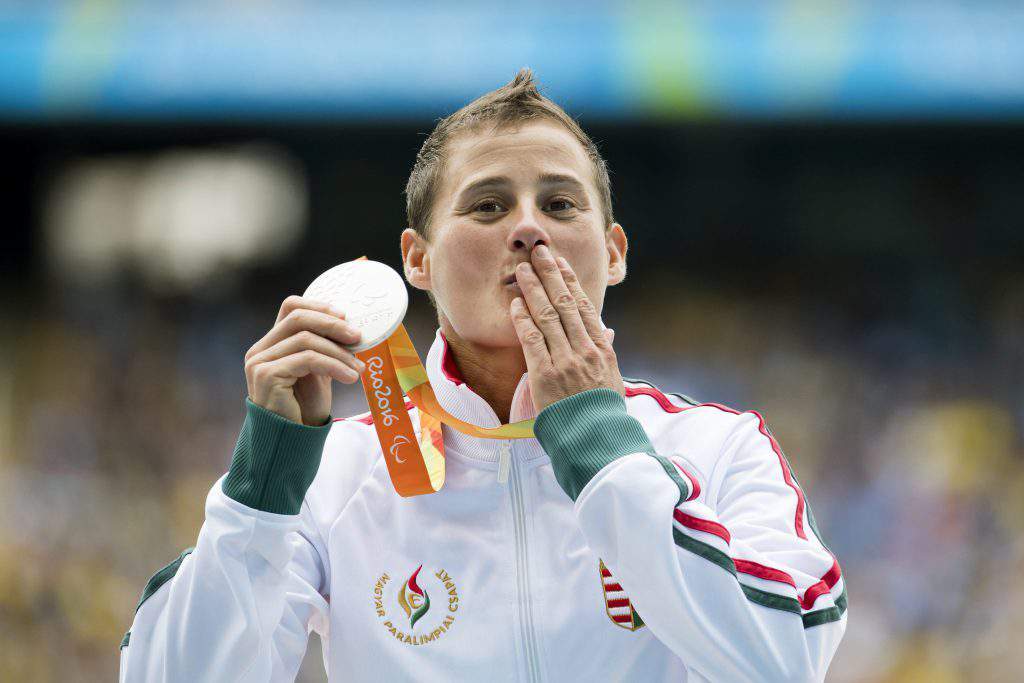 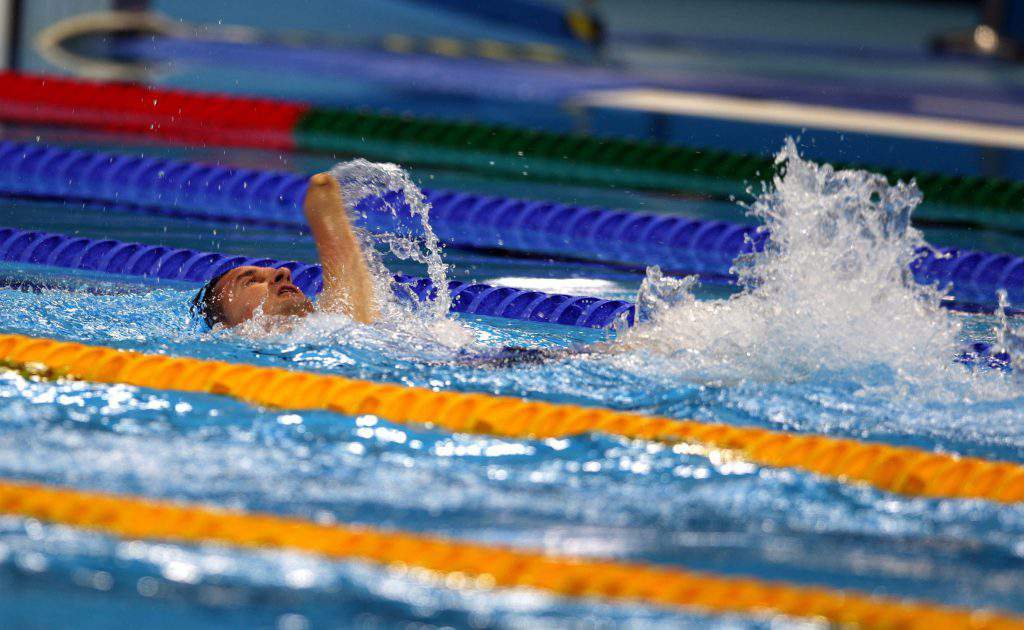 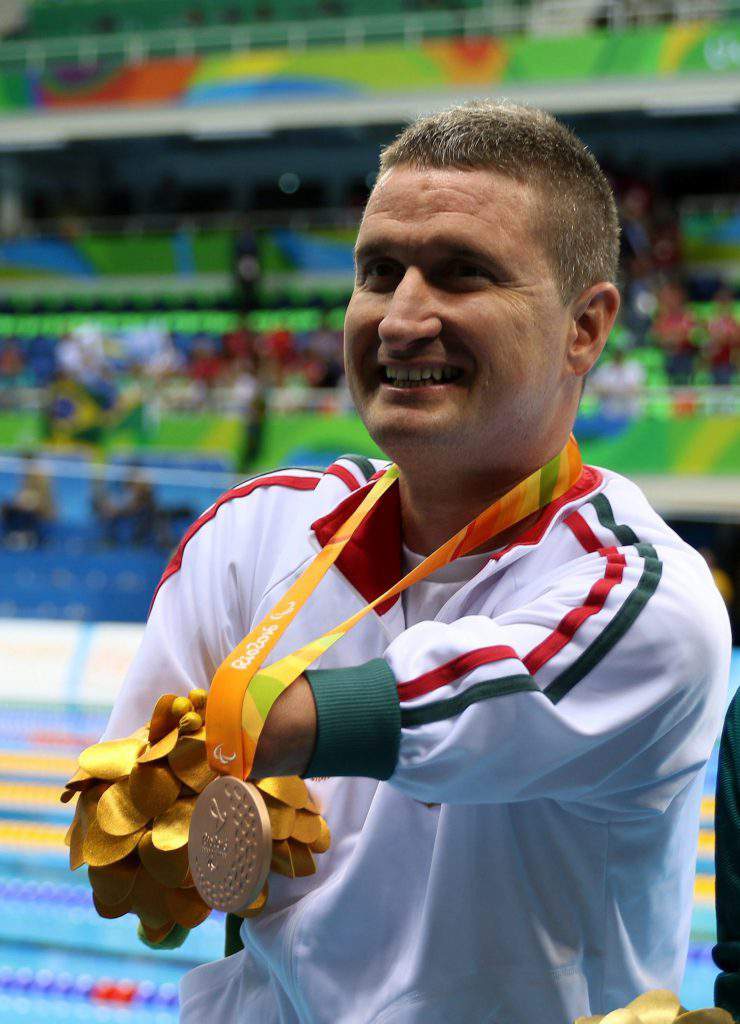 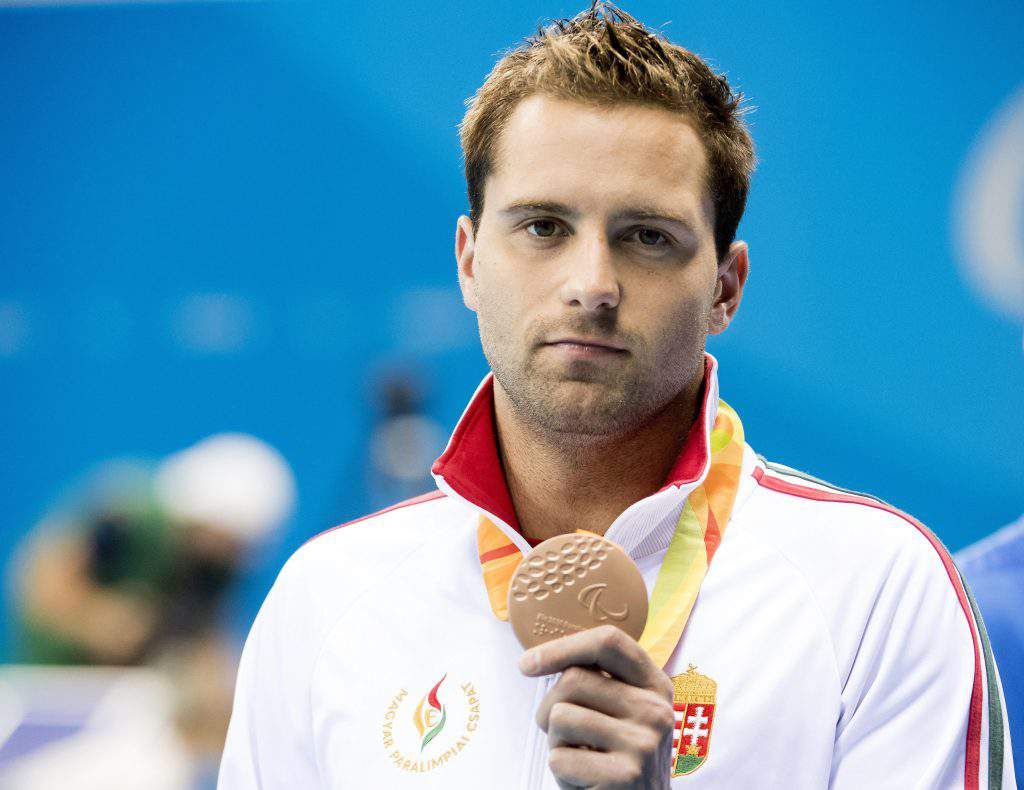 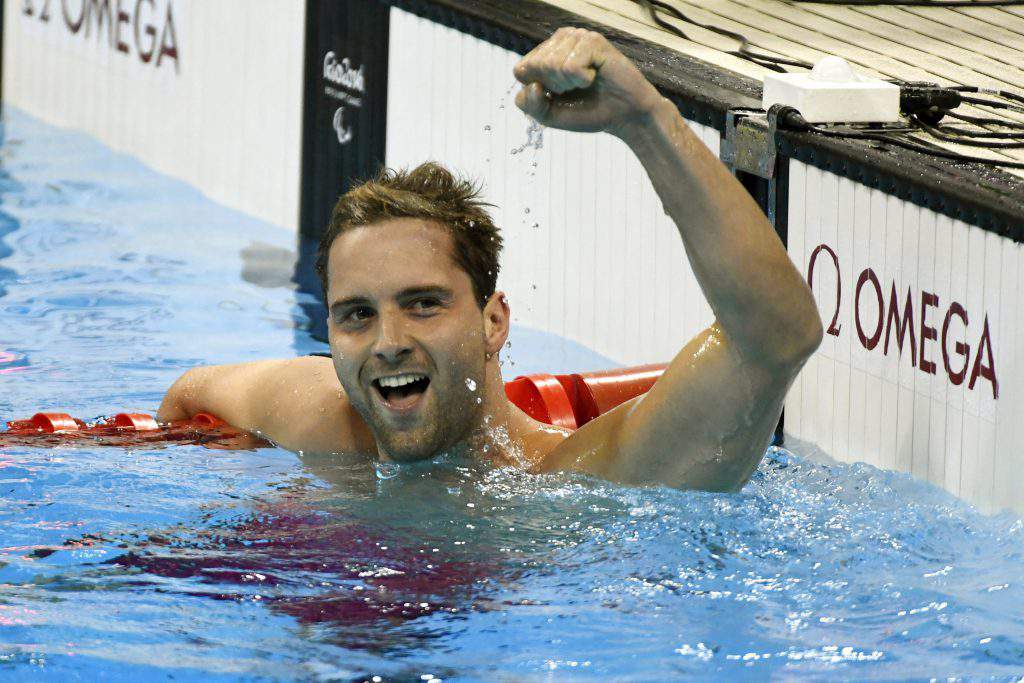 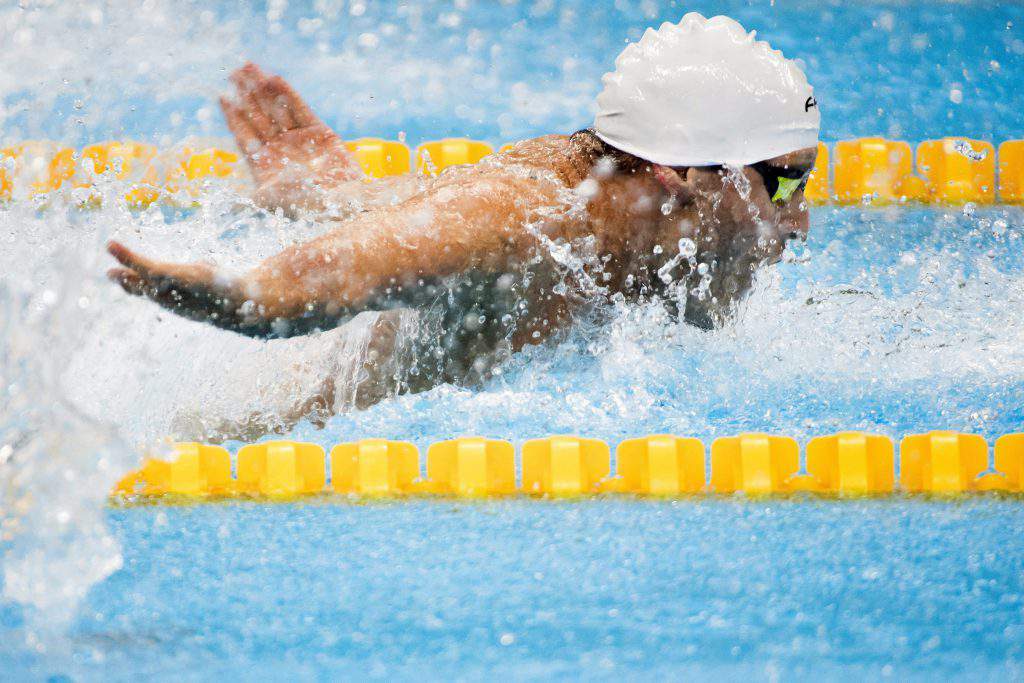 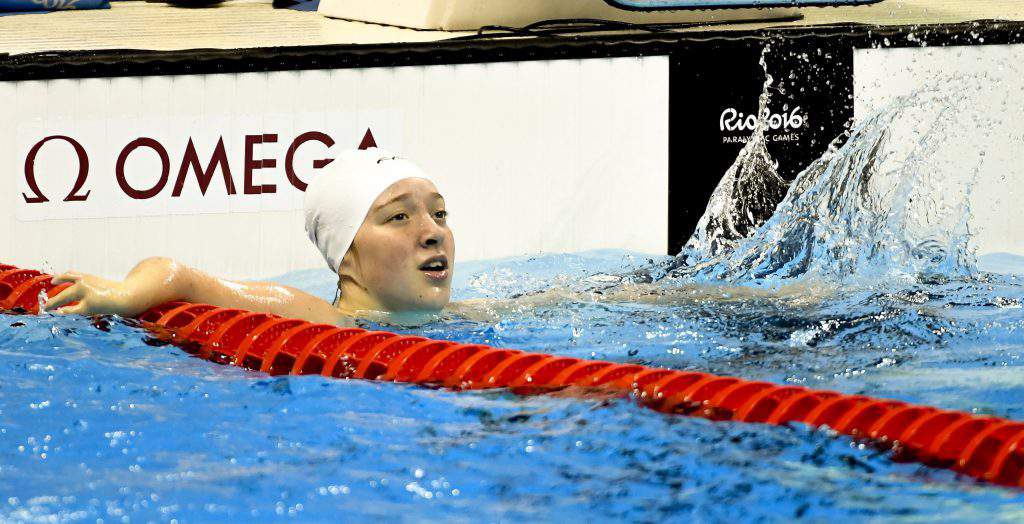 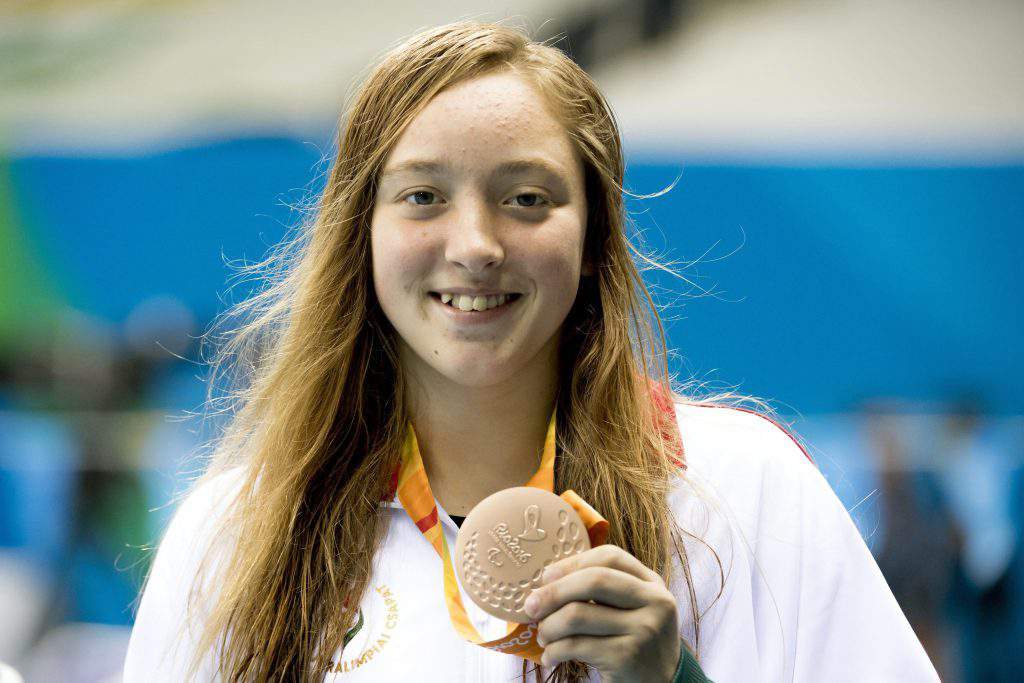 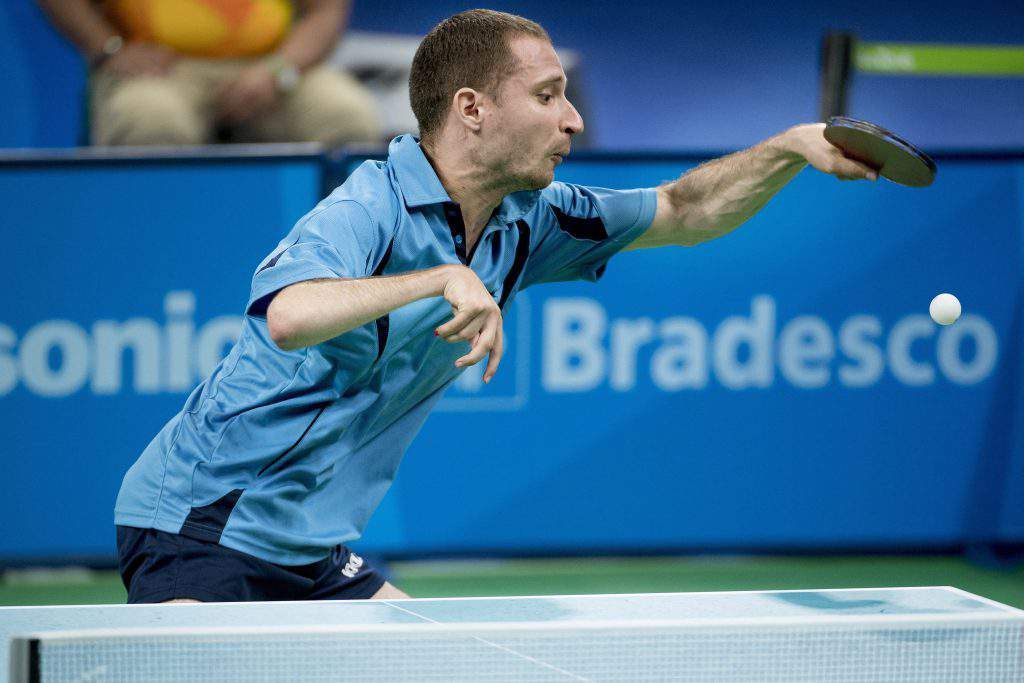 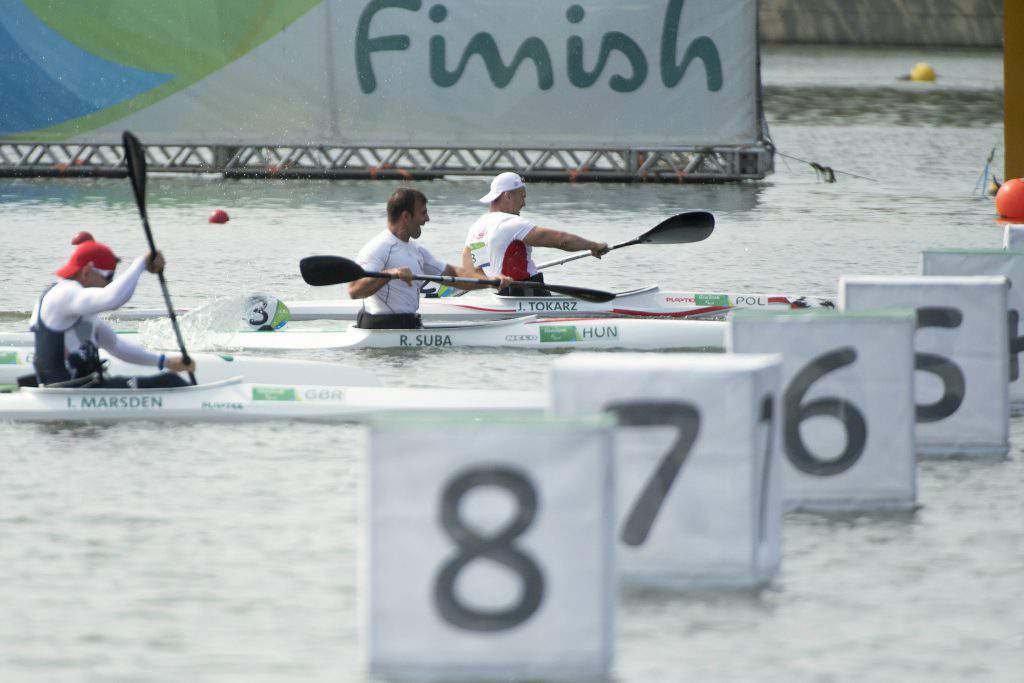 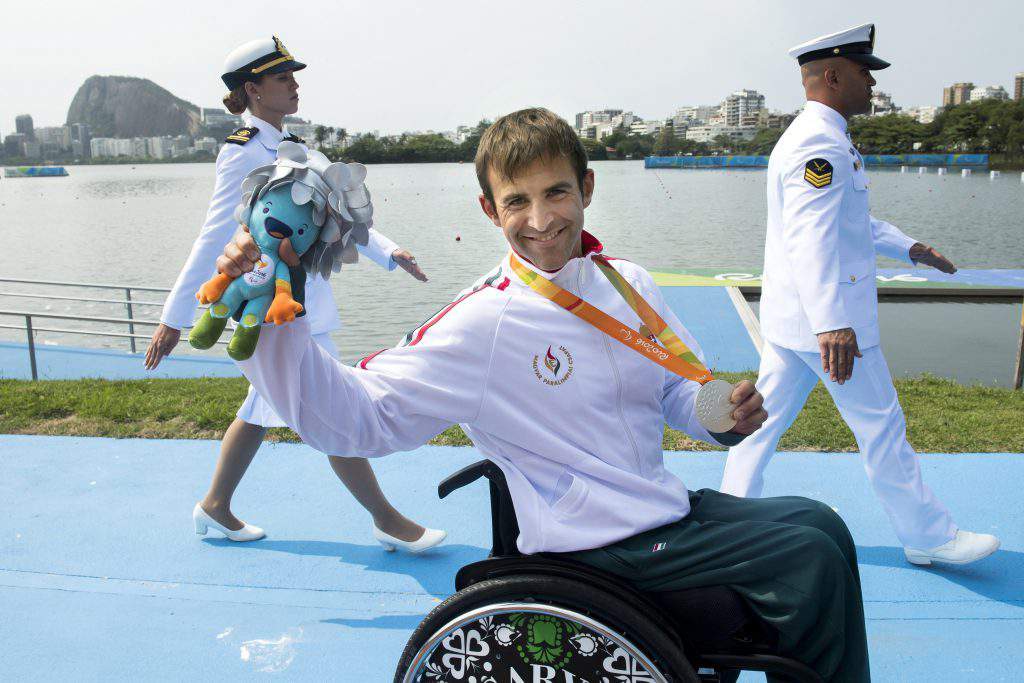 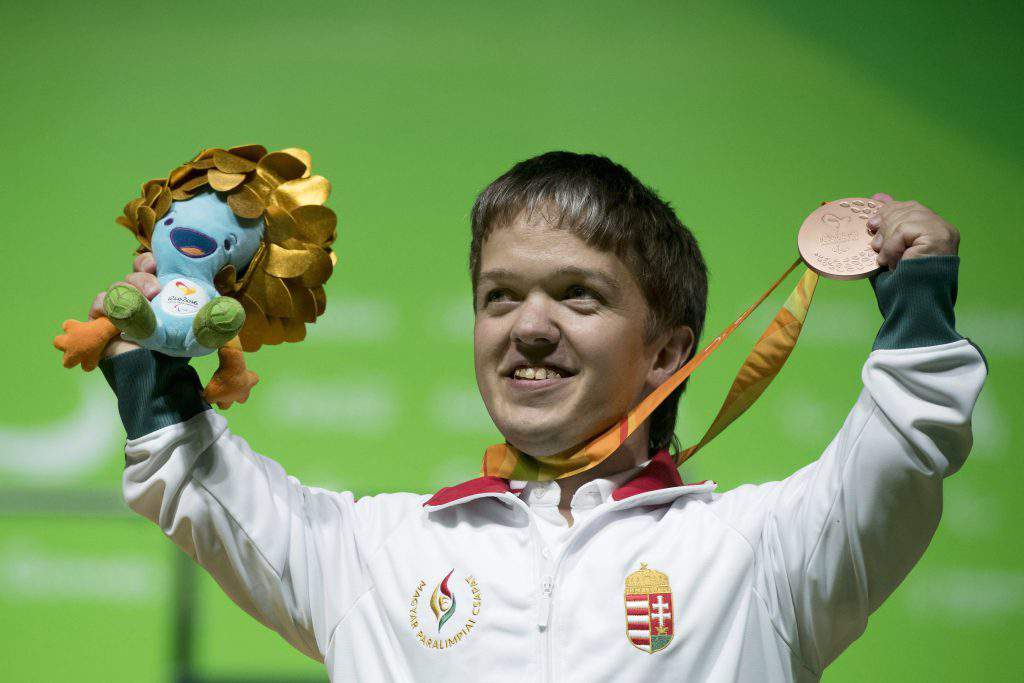 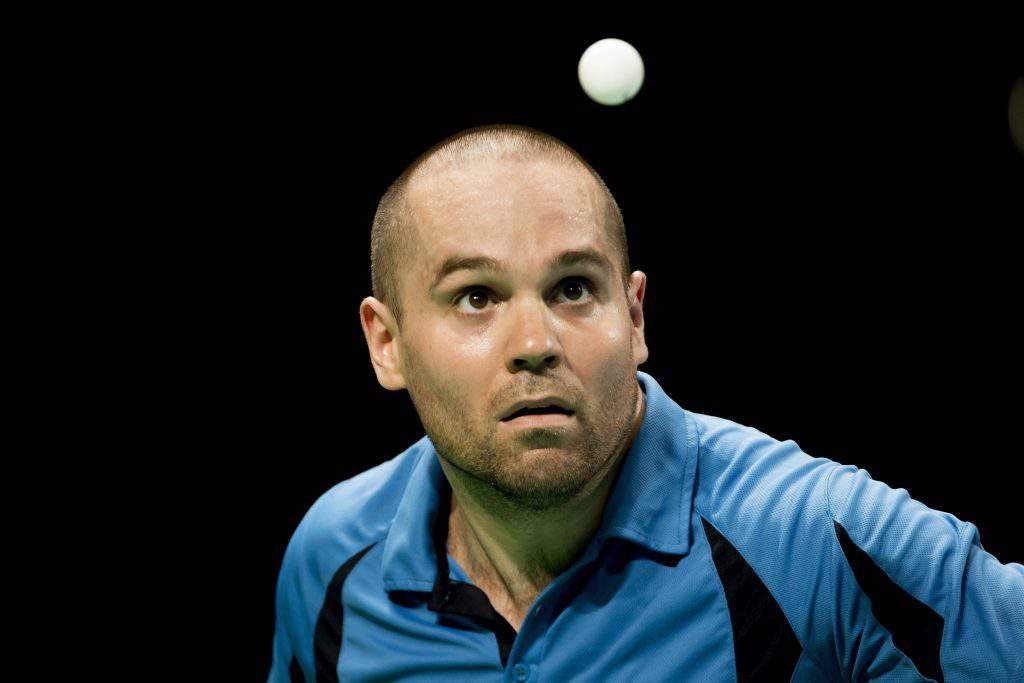 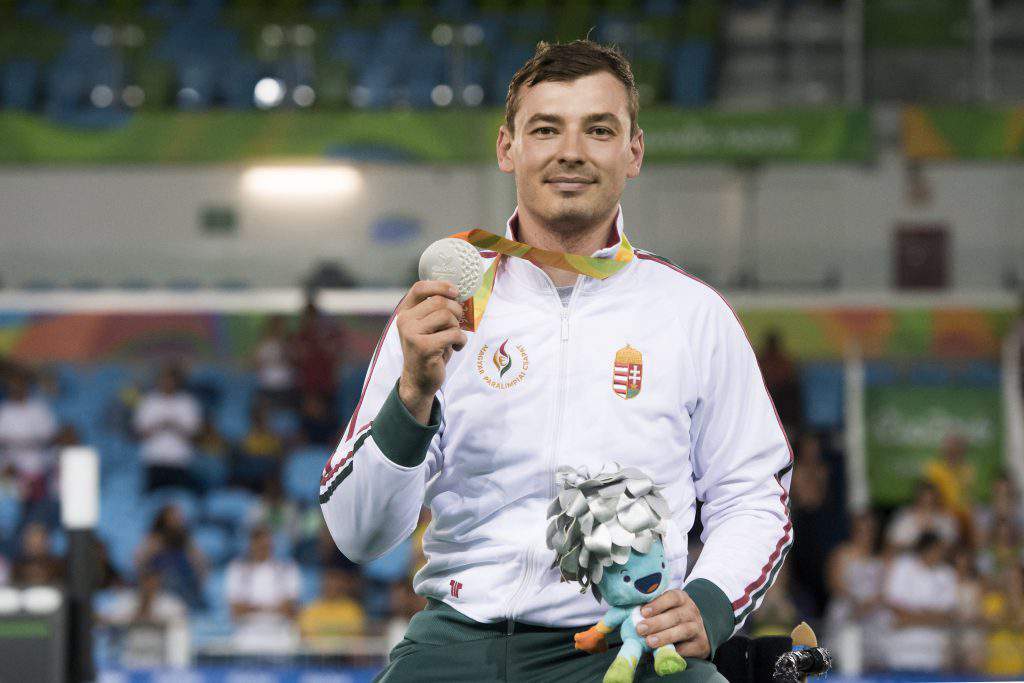 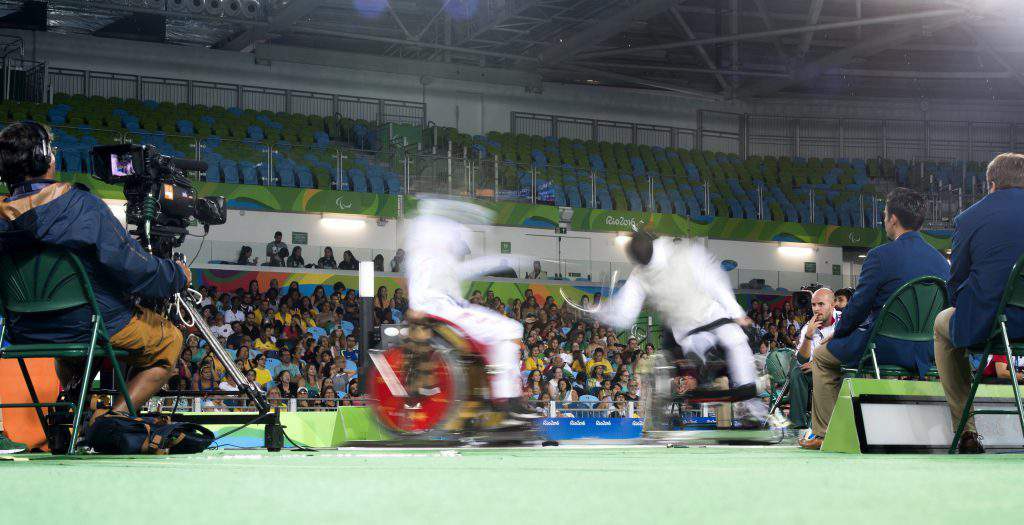 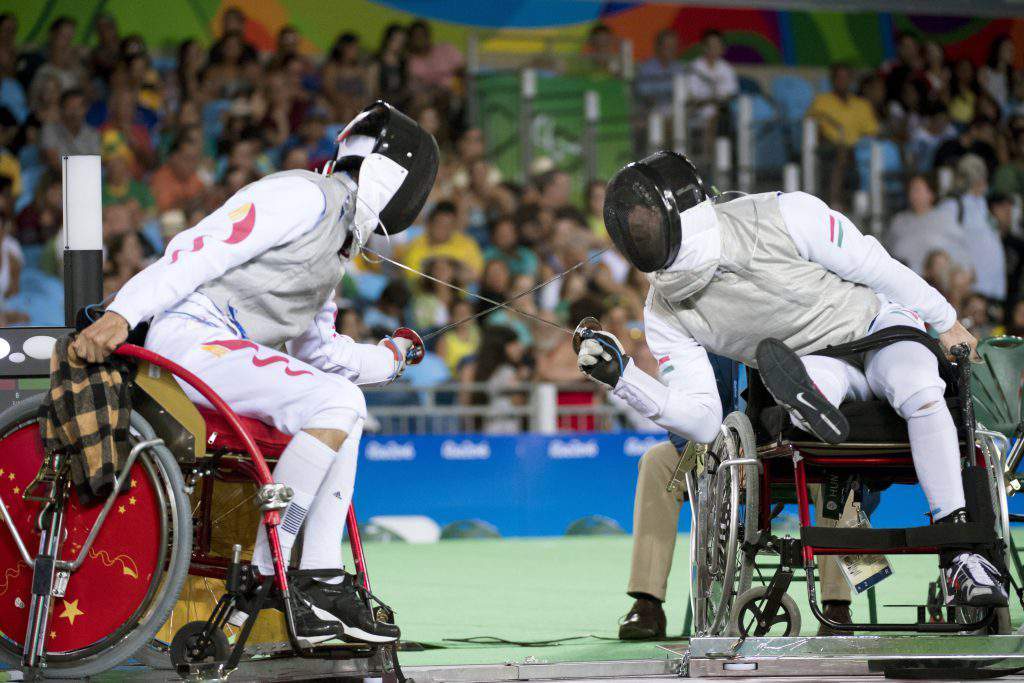 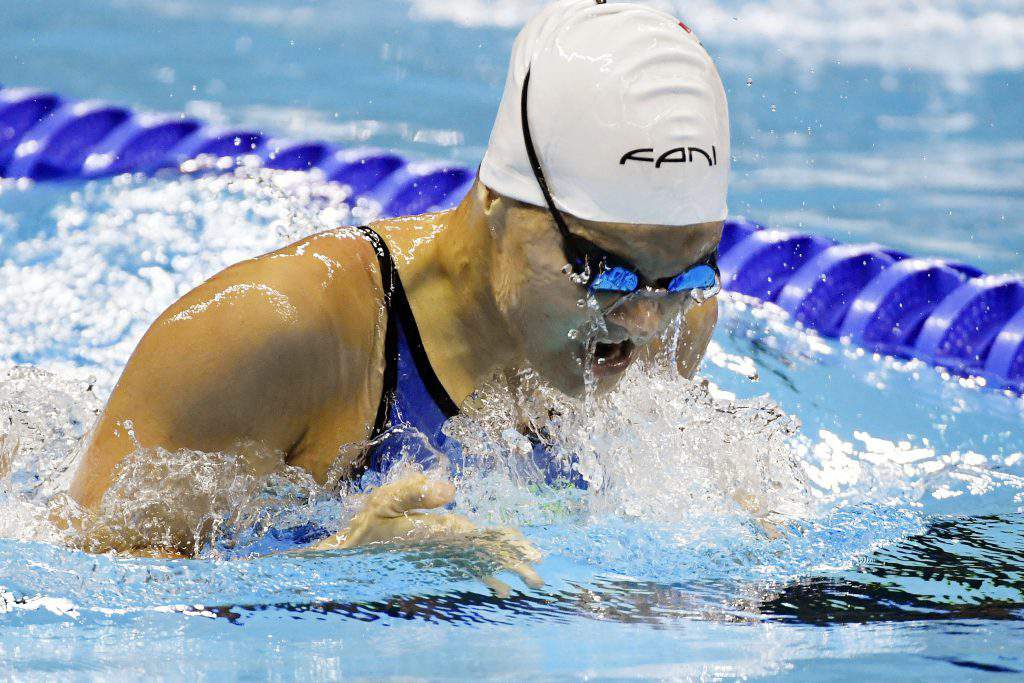 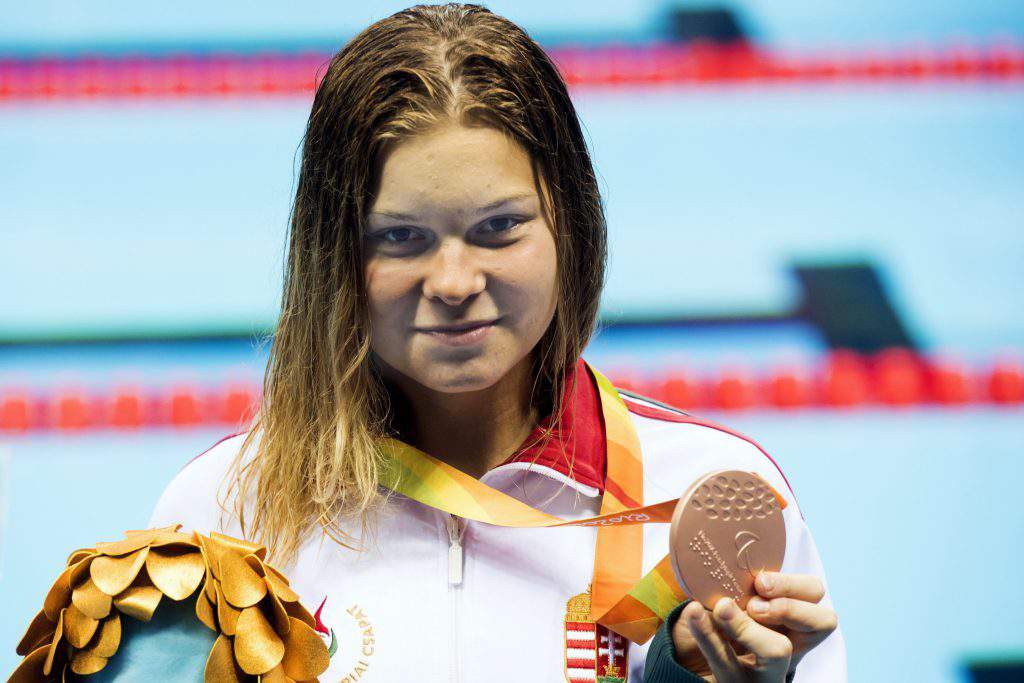 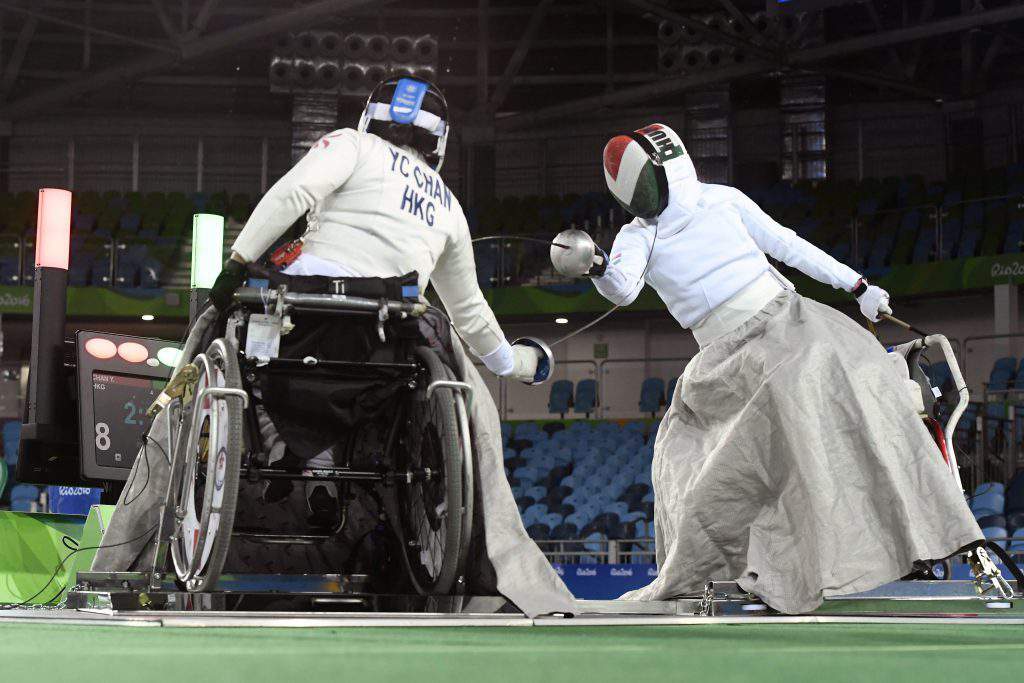 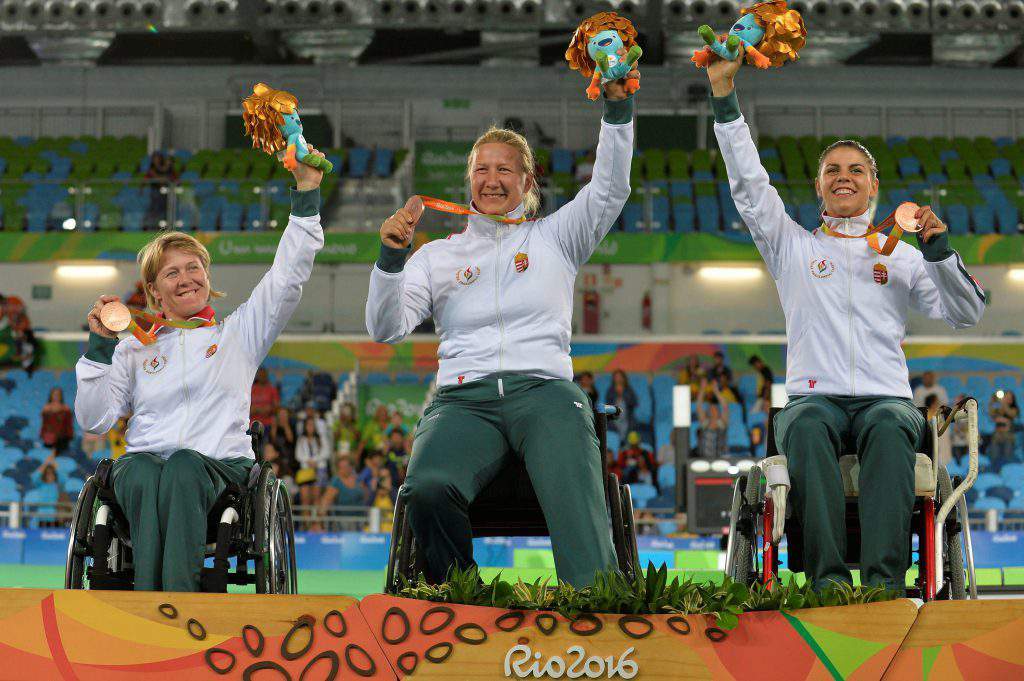 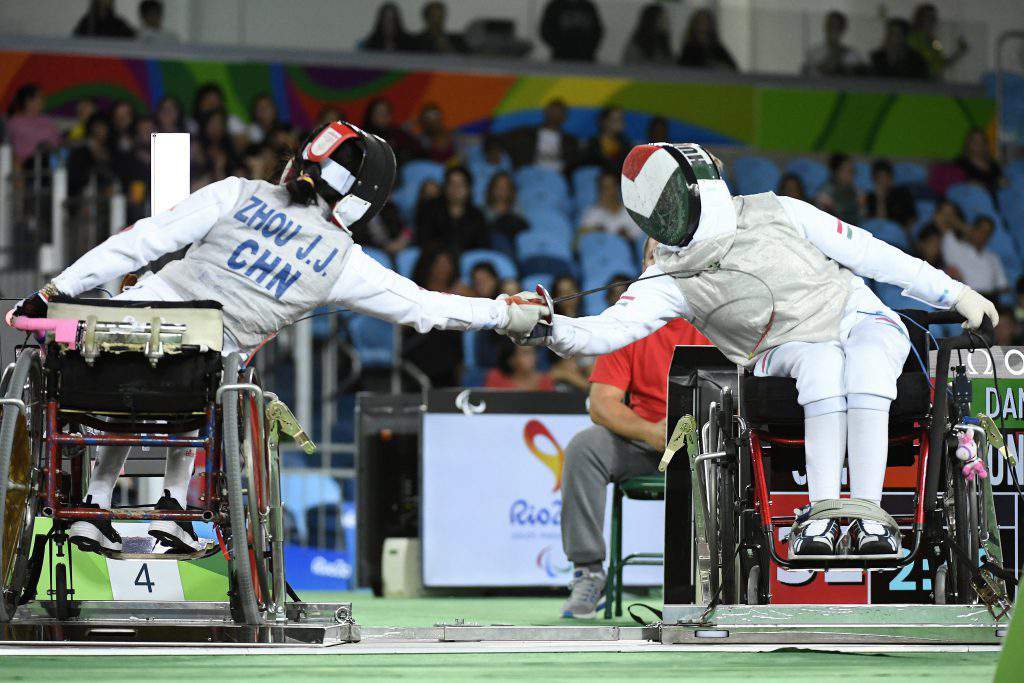 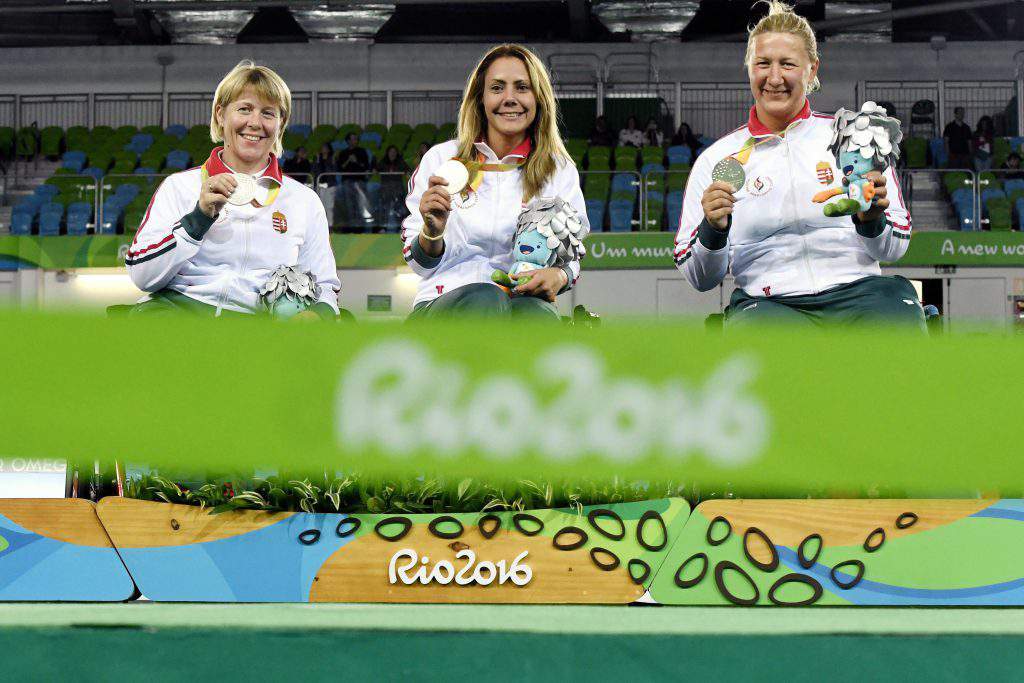 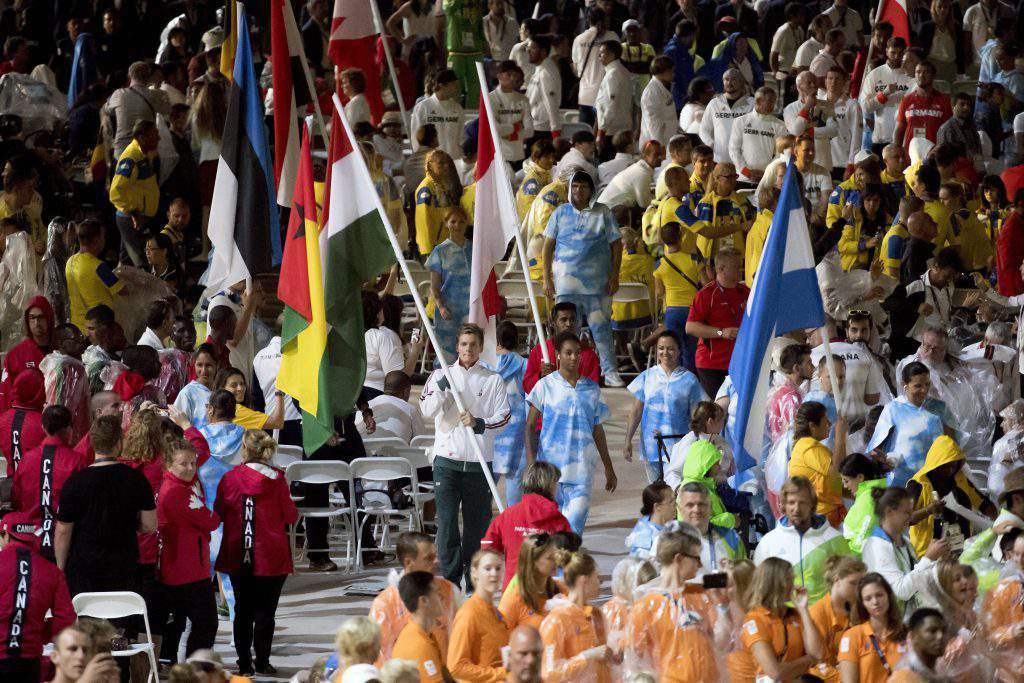 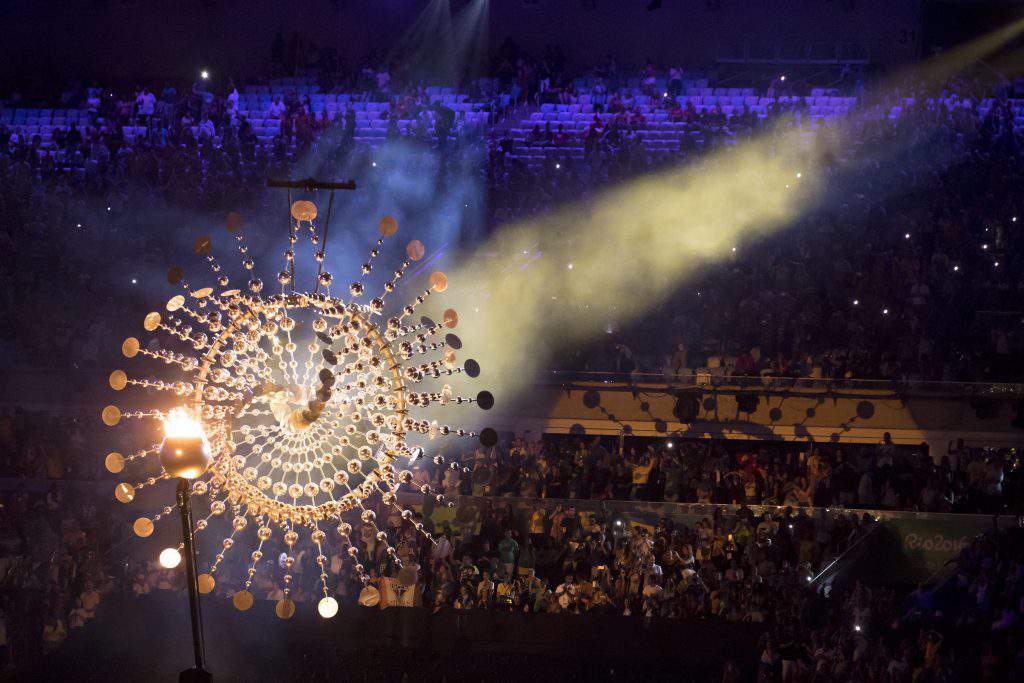 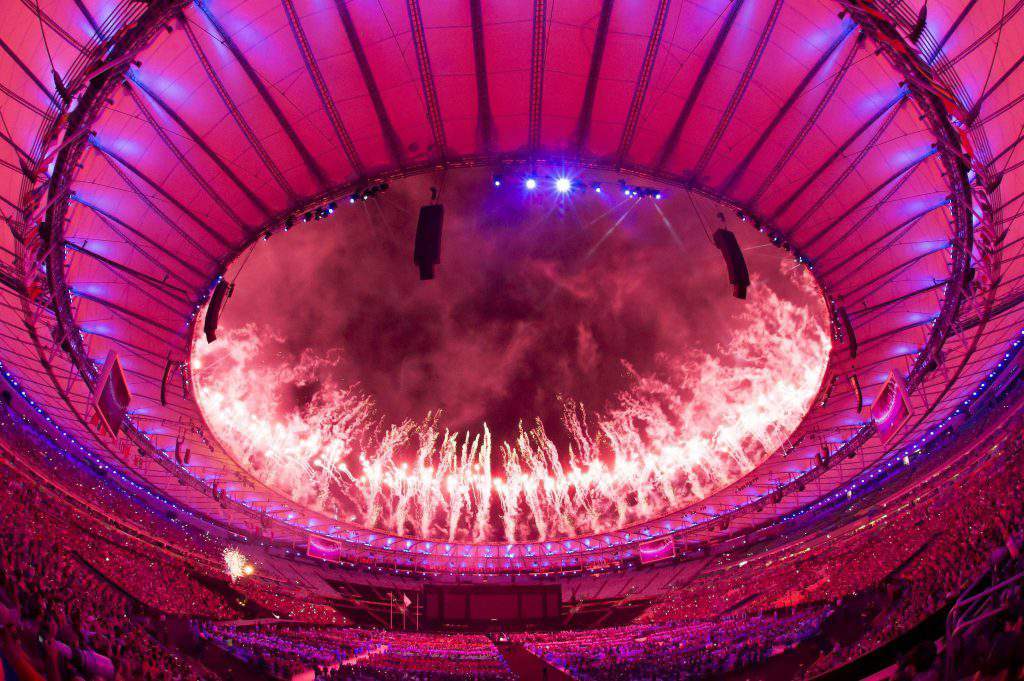 The Central-Eastern European Academy of Oncology set up last year offers great…
Christian democratic parties have a good chance of establishing cooperation with…
We and our partners use technologies, such as cookies, and collect browsing data to give you the best online experience and to personalise the content and advertising shown to you. I accept
Privacy & Cookies Policy