Márton Fucsovics is one of Hungary’s best tennis players, but his fiancée is just as good at block shots.

This summer has been quite a nice one for Hungarian sports supporters. The national eleven caused some beautiful and memorable moments at the EURO2020. The Tokyo Olympics is just around the corner, where the country’s swimmers, for instance, are expected to shine. And just over a week ago, tennis player Márton Fucsovics played his first-ever Wimbledon quarter-final. Despite not being able to beat Novak Djokovic, his success is undeniable. He was the talk of the town; however, it was not only him that grabbed the attention of many.

Coash Rossi: This will go down in Hungarian football history – PHOTOS, VIDEOS

His girlfriend got into the spotlight after a camera spotted her in the audience during Fucsovics’ quarter-final. German former world number one professional tennis player Boris Becker, who currently works as a sports commentator, saw her on-screen and reacted to co-commentator John Inverdale’s words.
He replied: “They do say they have to most beautiful women in Hungary. I would not know that, but she is certainly very pretty.”

This little reply caused quite a rage in the British organisation Women in Sport. Chief executive Stephanie Hillborne reacted immediately by saying:

“When two men feel comfortable talking about women in this way, much less on live television, it shows that there is more to be done.

Shouldn’t we inspire girls to exercise rather than talk about what women look like?”

The comment caused some reaction in Hungary as well, however, the subject of it does not feel offended at all.

She posted two pictures chosen from the movie “Pretty woman” to express her support. On them, she wrote:

“If you are a woman, it is a good compliment from a man. It’s just sexism for someone who doesn’t get recognized…”

Then she posted a picture of Stephanie Hillborne, writing: “In my name, do not rate anyone else. Thank you for the unnecessary move…I wish you one day the same view from a real man. If you are a woman, pretty is a good compliment from a Gentleman.” Then she tagged Boris Becker.

The BBC also defended the commentator. “Boris Becker made a light-hearted comment not intended to cause offence.”

As nlc.hu writes, Anett, indeed, is a very pretty woman. They have been a couple for years now and even got engaged in 2017. They were supposed to get married a year later but had to postpone the wedding due to Fucsovics’s career. They broke up and got back together on several occasions since then, but now it seems like they are on the right track. 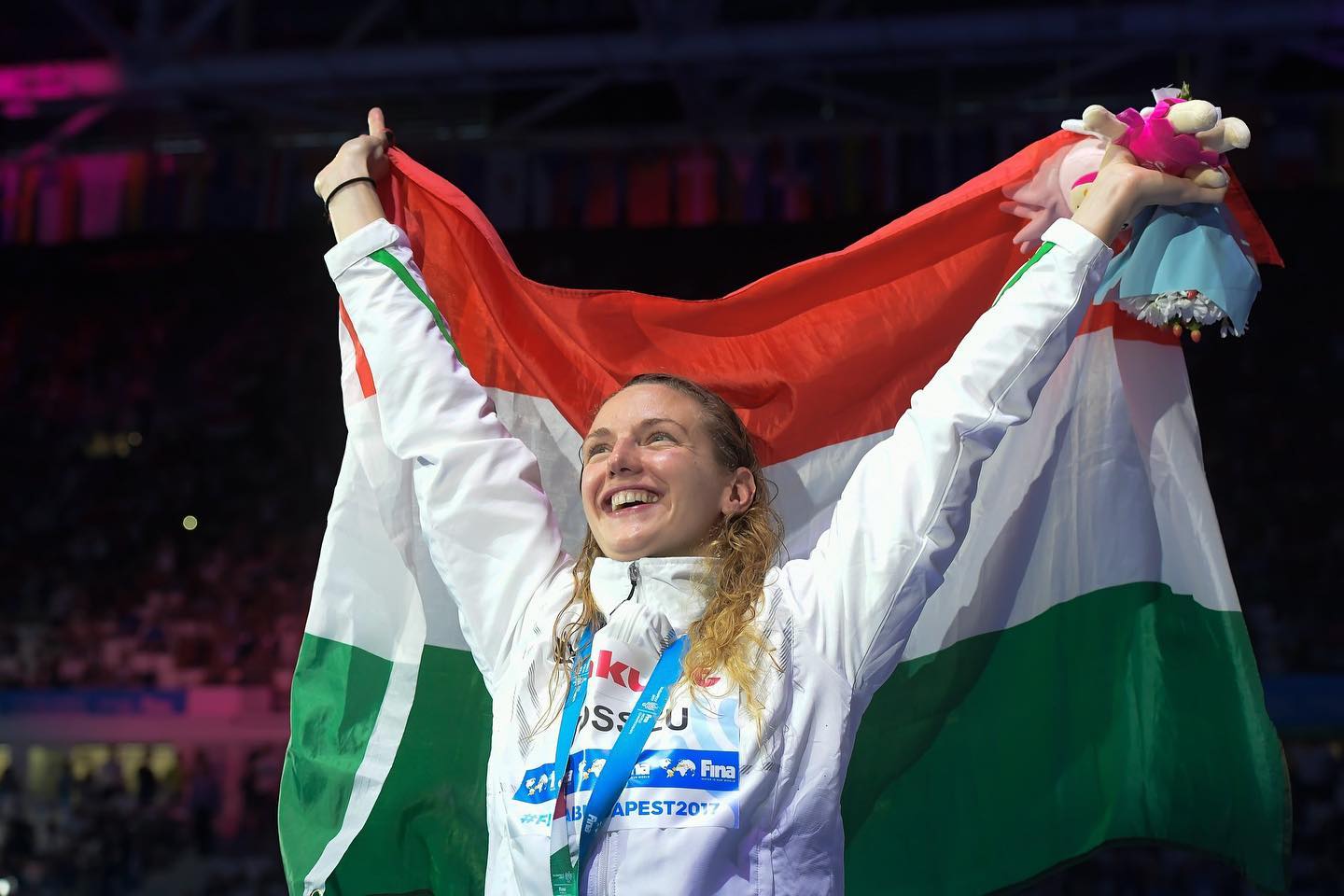