According to szeretlekmagyarorszag.hu, the delegations in support of the Ramsar Convention, a 1971 international treaty for the conservation and sustainable use of wetlands, took part in an international conference in Dubai, where Hungarian town Tata was awarded a Ramsar City title for protecting its wetlands and huge greylag goose population.

Hungary joined the convention in 1979 and had been campaigning for a title since 1989. This is the first time a Hungarian town receives the unique title.

“The Ramsar Convention advertised its new campaign called Wetland City or Ramsar City in Hungary for the first time in 2017. Hungary immediately took advantage of participating in this project and nominated Tata to take part in the campaign.” – said József Michl, mayor of the town.

Nearly 170 countries took part in the Ramsar Convention’s campaign. In the past year, 18 cities were given the Ramsar City title besides the Hungarian town. These 18 towns include six Chinese, four French, four South-Korean, a Sri-Lankan, Tunisian and a town on the island of Madagascar.

Originally, the convention was set up to protect bird populations. Tata received the title because the town makes great efforts to protect the bird population of Old Lake, one of Tata’s main sights. The town’s efforts are unique in the world, and that is why Tata was introduced as the town of greylag geese.

On the shore of Old Lake, an estimated 28,000 greylag geese arriving from Scandinavia and Siberia can be seen in October and November. 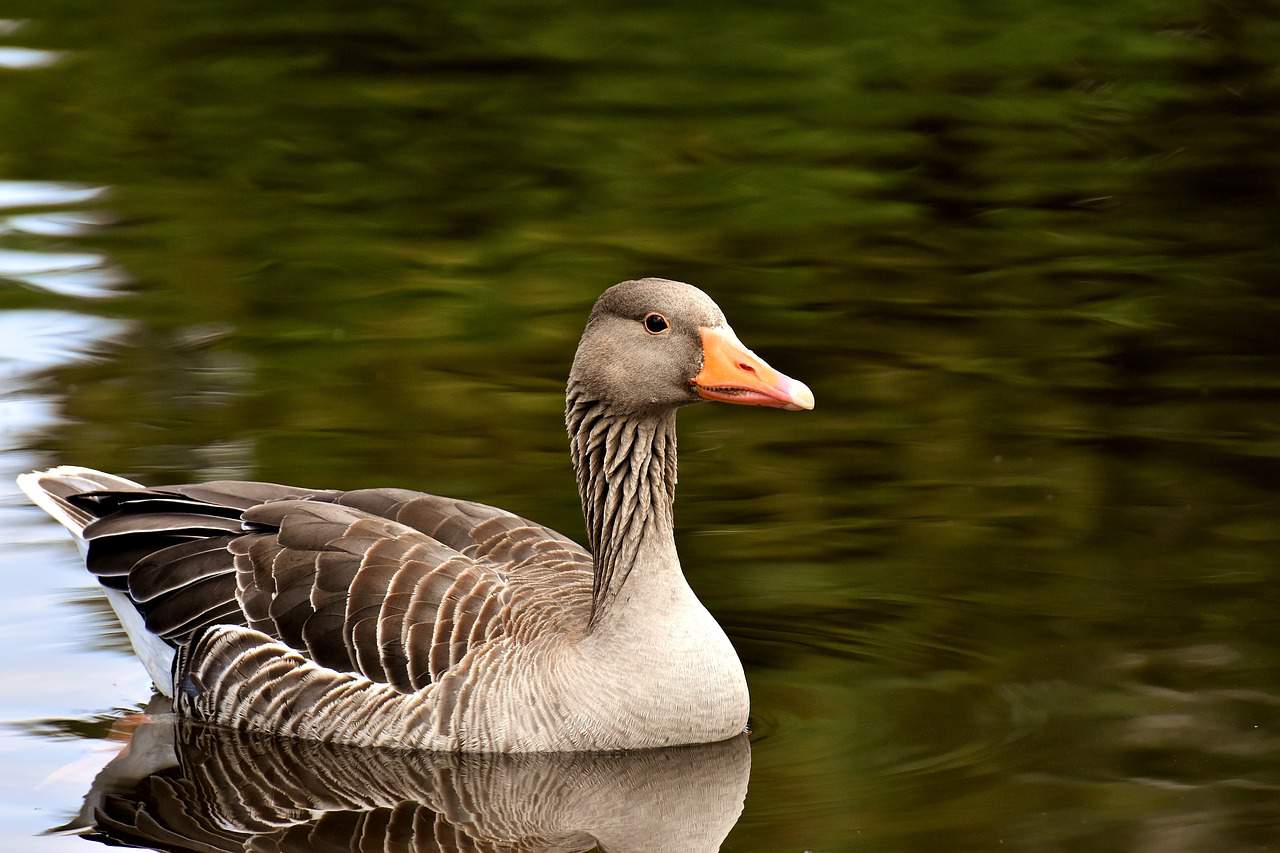 Tata is organising its annual event where people can observe the birds on the lake’s shore. The event will be held on 24th November. Old Lake is special because this is the only lake in Hungary surrounded by a town.

Based on the official statistics, the number of migrants trying to get through the…

As a result of the pandemic outbreak, people started to accumulate non-perishable…
We and our partners use technologies, such as cookies, and collect browsing data to give you the best online experience and to personalise the content and advertising shown to you. I accept
Privacy & Cookies Policy