The Wild Geese Festival starts with the flock flight of the thirty thousand geese, who have found a resting place at the Old Lake of Tata, on Saturday, reports turizmusonline.hu.

The event is the biggest winter-greeting bird festival of Hungary and it is organised for the 16th time. The wild geese came from 5-6,000 kilometres away, from Scandinavia and the northern region of Siberia, to get through the winter at Old Lake. The first floks arrived in late September and early October, and leave to their Arctic nesting place in March.

The event, appealing for around 10-15,000 visitors, is unique, because Old Lake, belonging under Ramsar Convention, which serves to protect internationally important wetlands, is the only bird resting-place on the continent which is almost completely surrounded by a city.

White-fronted geese, bean geese and others

According to the latest data there are 17-27,000 geese from seven race resting in the partly lowered watercourse of the lake, and further 25-30,000 are staying in the region before the festival. The majority of the birds resting here are White-fronted Geese, but there are around 800 Bean Geese and a few dozens of Graylag Geese, as well. It is joyful news that also two-four globally endangered Red Breasted Geese and three Lesser White-Fronted Geese appeared in the bird crowd. Two-two Brant geese and Branacle Geese were seen as well, and also an Egyptian Goose. There are 4,000 Mallards and Eurasian Teals on the lake during the day and the same amount of Caspian and Black-headed Gulls. These numbers can change really fast as the weather changes, too; it can increase or decrease by even ten thousands of birds within a few days. The number of the birds staying on the lake at night can go up to 40,000 in the peak period, if the birds huddle here, because of the cold-front in the Carpathian basin. 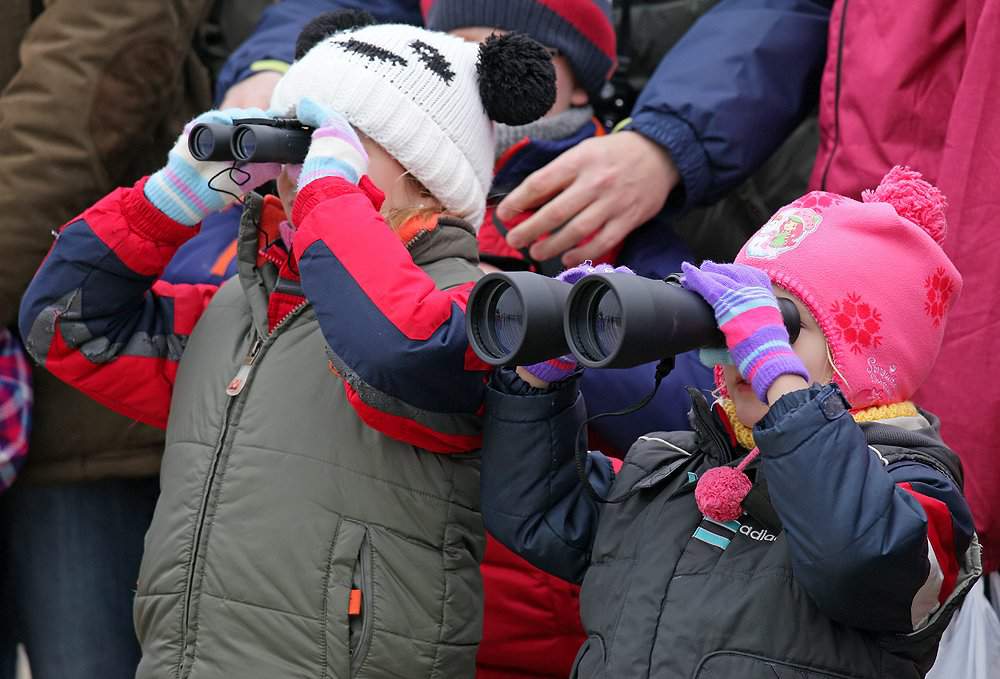 The visitors of the event are able to watch these thousands of geese with telescopes, see animal shows, visit the handcrafts market and listen to interesting presentations on the last Saturday of the month. Those who cannot travel to the festival, but are still interested, can watch live broadcasts of the programs, the festival, and the night and dawn flights of the geese, at www.vadludsokadalom.hu. The live broadcast has been watched by 2,000 people from other European cities, the USA (Texas, Minnesota and Pennsylvania), Japan and South-Korea beside the Hungarian audience. This year’s guest of honour is the directorate of the Duna-Dráva National Park. The event and all of its programs are free.