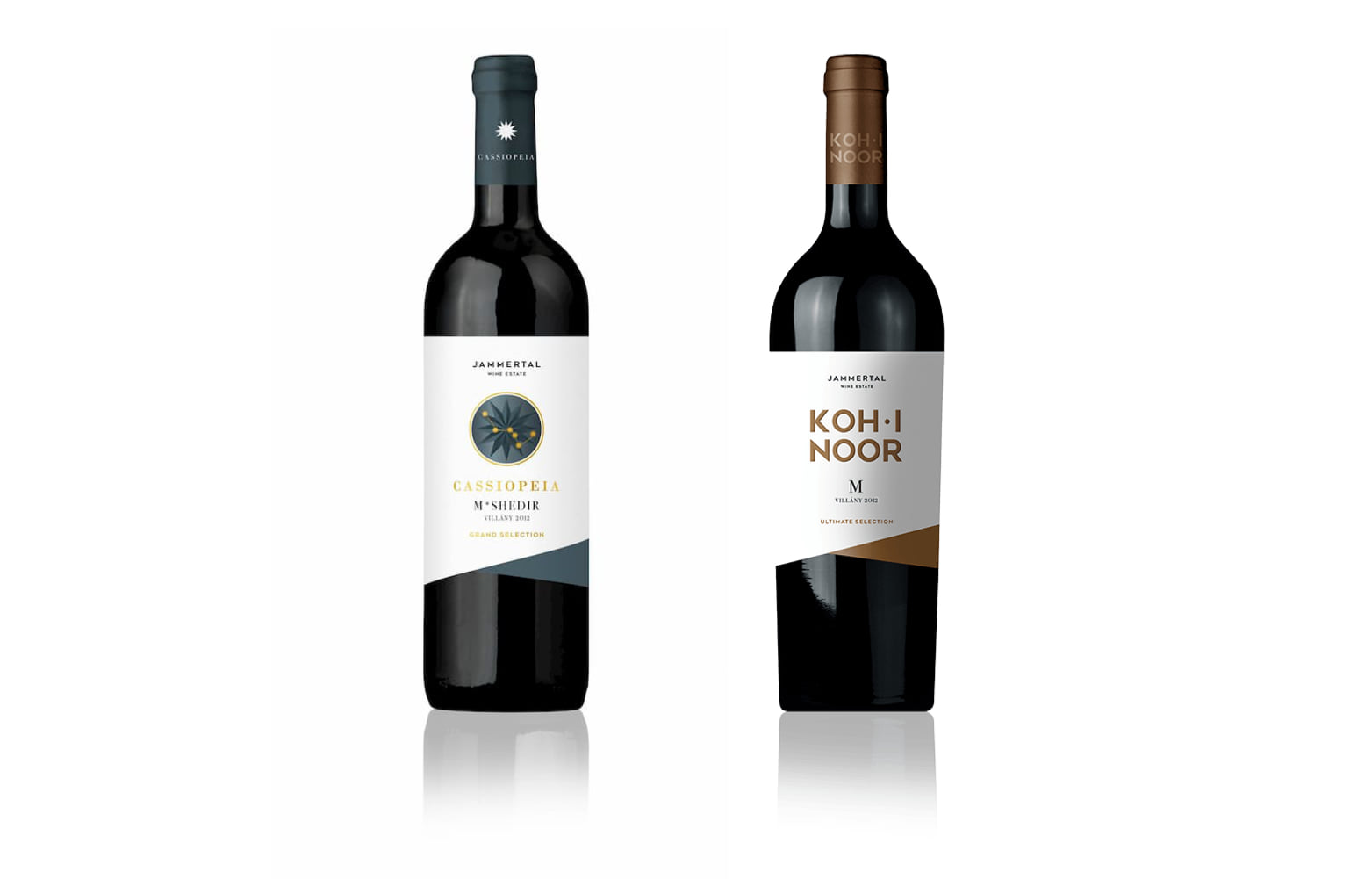 The Concours Mondial de Bruxelles 2021, one of the world’s most prestigious wine competitions was held in Luxemburg this year. Out of about seven and a half thousand samples the highest score in the red wine overall category was received by the Cassiopeia Merlot 2015 from Jammertal Wine Estate Villány.

The relevance of this worldwide success is that no other international wine competition of similar prestige had ever been awarded a Hungarian red wine the highest score among her peers in such an open category.

The value and the magnitude of the competition is shown by the fact that medals have been distributed among 672 French, 507 Spanish, 389 Italian and 335 Portuguese wines, but the highest score went to a Hungarian Merlot! 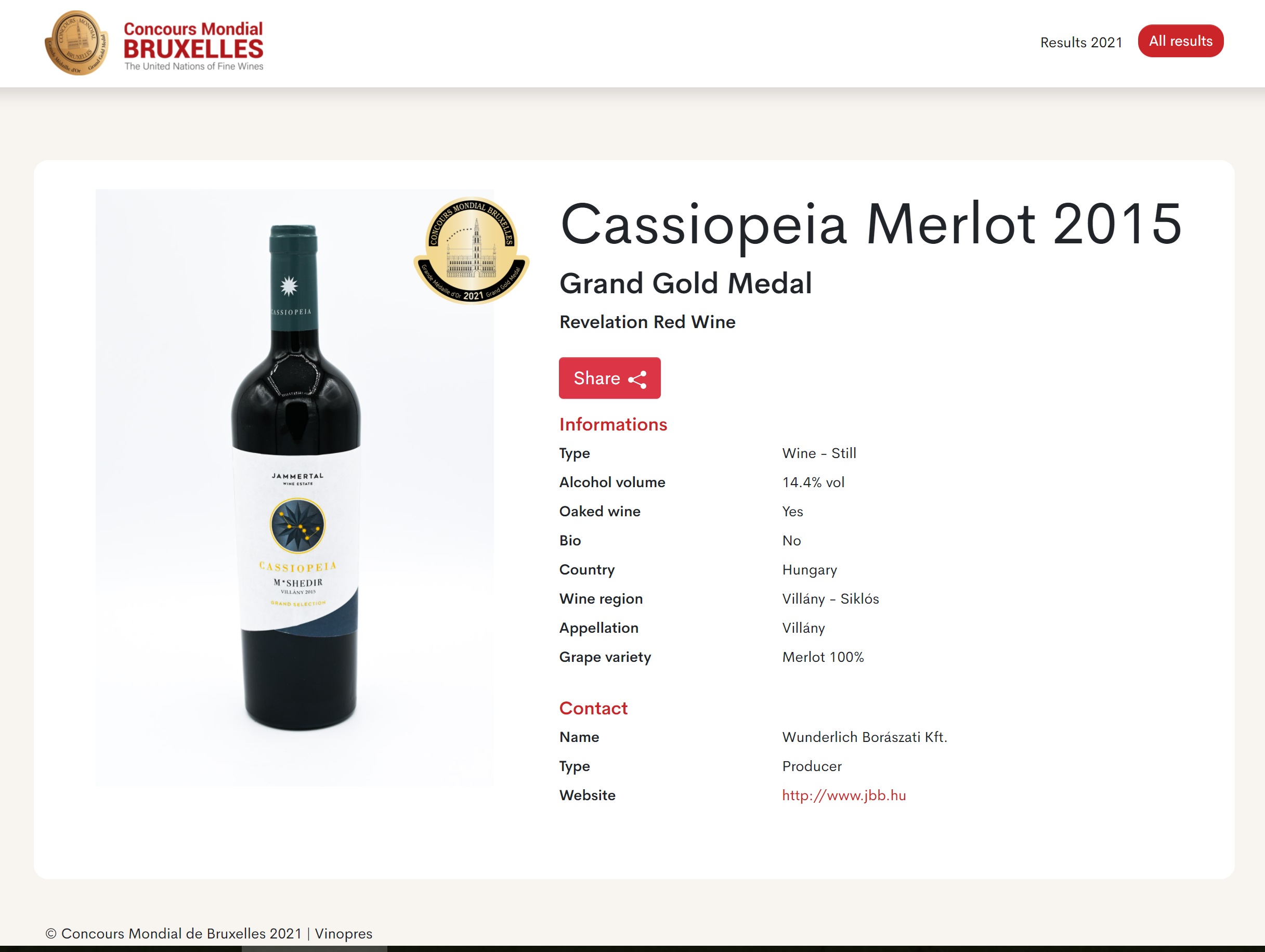 A special feature of the competition is that each year a different venue hosts the wine testing. The competition’s judging panel is strictly selected from renowned judges who are recognized at a global level.

International buyers and suppliers, engineers and winemakers, journalists, trade journalists and critics, researchers and industry representatives judge the wines submitted from all over the world.

The primary objective of the Concours Mondial de Bruxelles is to provide consumers with a guarantee: it objectively rewards wines of impeccable quality that offer a truly outstanding drink experience. As they share on their website, ” Belgium is proud to organize a unique event that is known and recognized by the wine industry and consumers worldwide “.

The Jammertal Wine Estate is an umbrella brand of a family-owned holding that brings together several viticulture and winemaking companies in Villány. 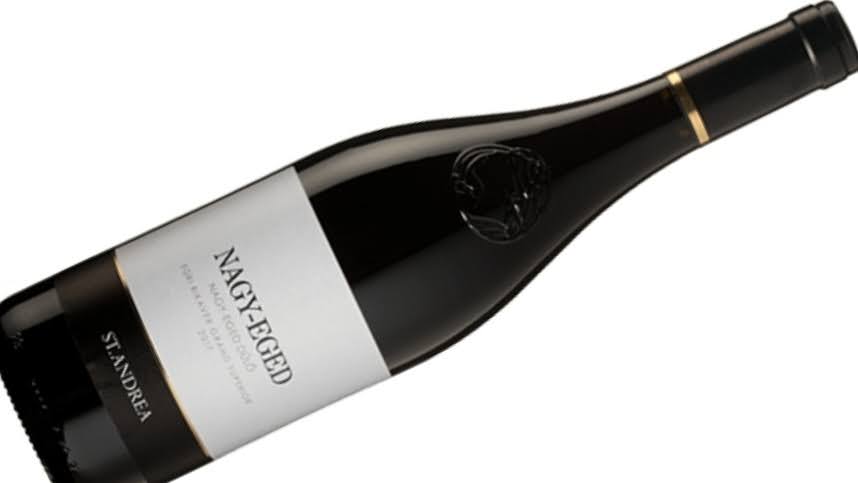