Hungarians respect human rights the least in the EU? 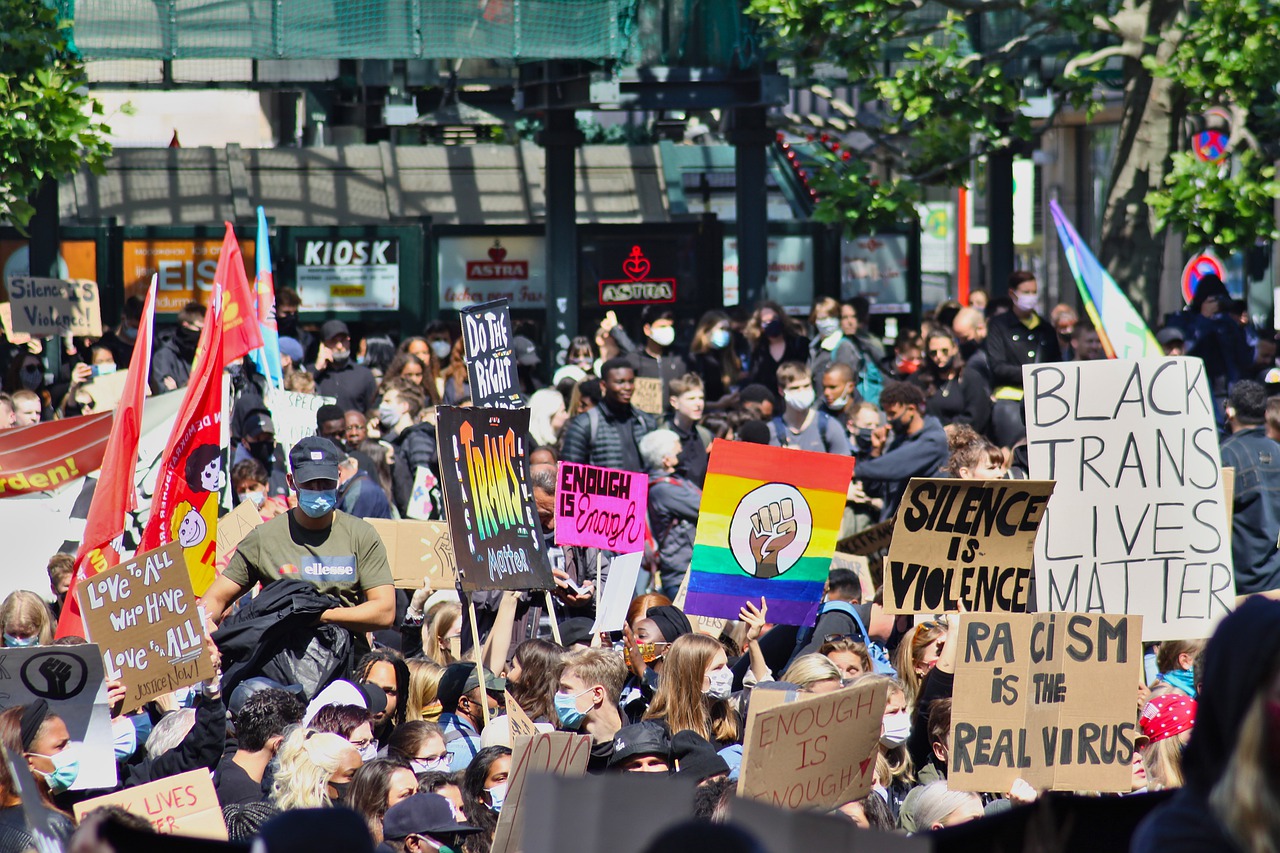 A survey was conducted in 27 EU states about the importance of respecting human rights. On average, nearly 9 out of 10 people think it is important for a fair society, found the EU Agency for Fundamental Human Rights (FRA).

The number of people in Hungary who agree with respecting human rights being a fundamental aspect of a fair society is the lowest amongst the countries, with 76% of Hungarians agreeing, reported Népszava.

The highest percentage was in Malta, where 96% of the people surveyed agreed, and the average score was 88%. Almost 35,000 people were interviewed for the survey about their take on human rights.

Hungarians are most afraid of intimidation tactics being used on them by a political party or movement during an election campaign, with 43%, followed by Romania (41%) and Germany (37%). The European Union average is 23%.

38% of Hungarians do not believe that non-governmental and charity organisations are able to fully operate freely, independent of the government, which is way above the EU average of 21%.

Over one-third of the Hungarians surveyed think that courts and judges are influenced by the government, but even more people think so in Bulgaria, Croatia, and Slovakia.

Over 60% of Croatians, Hungarians, Latvians, and Slovaks think that you need to pay doctors “gratuities” in order to receive better and faster care.

72% of Hungarians think it is easier to get a job if you support the party in charge, which is more than the EU average of 63%. However, in Croatia and Greece, the percentage was above 80, while in Denmark, Finland, and the Netherlands, it was 30% or below.