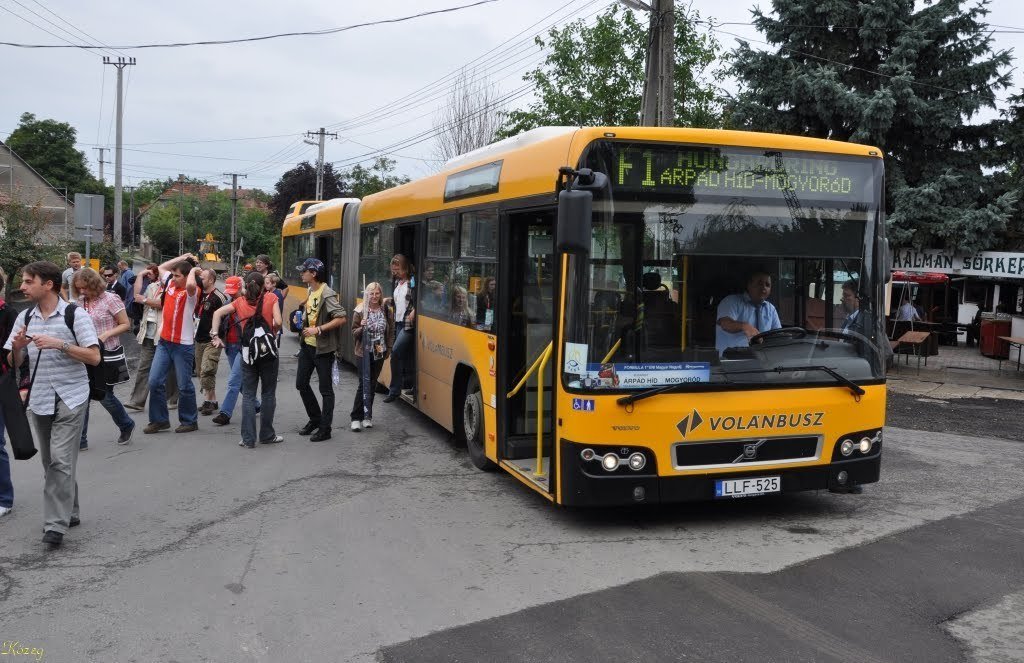 BKK Centre for Budapest Transport helps you to reach the venue of Formula 1 Pirelli Grand Prix easily by public transport. Holders of the special Formula 1 railway entry ticket for the last day of the popular sports event get to ride on the metro network free of charge. Furthermore, 24-hour- and 72-hour travelcards as well as Budapest Cards valid on the days of the Grand Prix will be accepted on suburban railway line H8 between the Mogyoród and Ilonatelep stations, with no need for buying extension tickets.

Between 24 July 2014 (Thursday) and 27 July 2014 (Sunday) many Hungarian and foreign visitors are expected to attend the Formula 1 Pirelli Grand Prix sports event, making the transport of the town of Mogyoród and the surrounding area overloaded.

On the basis of the agreement made with Hungaroring Sport Zrt, BKK Centre for Budapest Transport would like to assist the attendance of as many visitors attracted to this major event as possible by providing several types of discounts:

On the days of the Grand Prix, between 24 and 27 July 2014, valid 24-hour, 72-hour travelcards and Budapest Cards will be accepted on suburban railway line H8 between Mogyoród and Ilonatelep, with no need for buying extension tickets. (Please note that for other types of tickets and passes extension tickets are still required for the suburban railways.)
Visitors in possession of the special Formula-1 railway entry ticket for the 27th of July day of the race are entitled to take the metro lines free of charge on that day.

How to reach the racetrack by public transport:

The venue is best reached from Budapest by suburban railway line H8 to Gödöllő. During the period of the sports event on weekday afternoons and during the daytime at the weekend suburban railway line H8 will be operating double-length trainsets, while on Sunday afternoon more frequent services will be offered if required. Additionally, regional bus company VOLÁNBUSZ operates a dedicated shuttle service between Árpád híd M metro station and Mogyoród, Templom tér. For further details, please contact VOLÁNBUSZ.

from Buda and the city centre by metro line M2
from Pest by several bus lines
from Liszt Ferenc International Airport by bus 200E to Kőbánya-Kispest terminus and from there by bus 85 to Örs vezér tere.
Please use your car only if you cannot avoid it and take BKK’s public transport services instead.