The meeting was chaired by US State Secretary Mike Pompeo and attended by representatives of the 26 countries that have joined the new alliance.

Hungary does not accept that international organisations “turn a blind eye” to the persecution of Christian communities around the world, Szijjártó told MTI.

Hungary has been a Christian state since its foundation more than a thousand years ago and as such carries a responsibility for persecuted Christian communities around the world, Szijjártó said.

Hungary has so far provided 50 million dollars to aid these communities in Africa and the Middle East, he said. 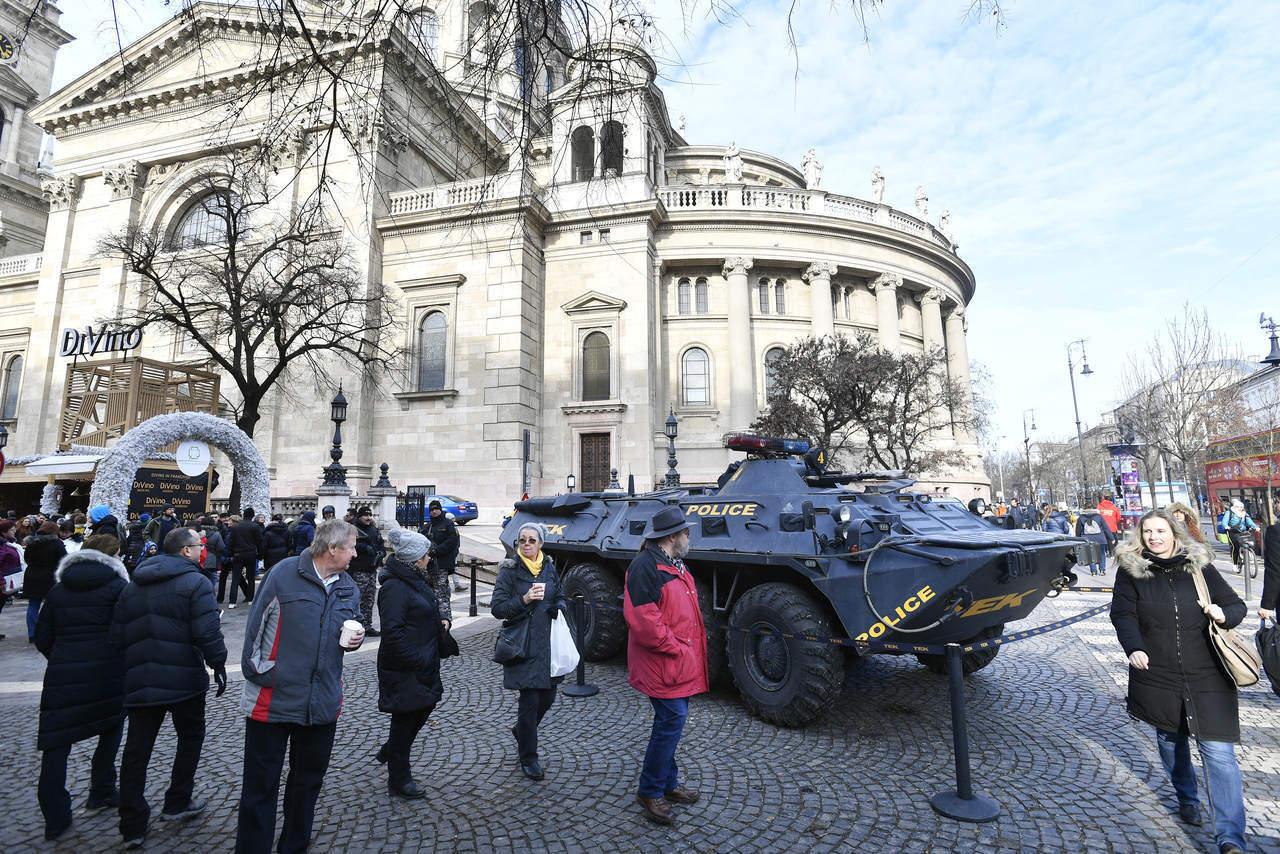 “We are proud that Hungary became the first European country to join the new international alliance set up by the United States,” he said.

“The Alliance is a network of likeminded countries fully committed to advancing freedom of religion or belief around the world,” according to a release by the State Department.