Hungary appoints its last royal heir to be ambassador to Paris

You might not have guessed this, but the son of the last heir to the Hungarian throne, György Habsburg, a diplomat and journalist, will become Hungary’s next ambassador to Paris. However, he is not the first noble diplomat to be appointed ambassador, as the Orbán government has entrusted French relations to the offsprings of blue-blooded families before.

According to Index, this time, the new blue-blooded diplomat will be György Habsburg, the last grandson of Karl I, or as he was known in Hungary: IV. Károly (Charles IV) and the son of Otto Habsburg. He will be sent to Paris by the government to become the new ambassador. The aristocratic György – who has dual citizenship: Austrian and Hungarian – will have his official hearing by the Foreign Affairs Committee of the Parliament on Monday, but

there seem to be hardly any professional concerns about the candidate.

The 55-year old György Habsburg, who has an aristocratic bloodline, has held various diplomatic positions since as early as 1996. According to the latest information, he has worked as an extraordinary travelling ambassador before and has also represented the interests of the Hungarian Olympic Committee abroad. Last year, György held a speech at the University of Public Service, where he spoke about how he was able to retain his media interests despite having a tremendous duty as a representative of Hungarian foreign affairs.

I will not be a member of any political party, I would like to continue my work in the media, and I will not receive any salary,

György Habsburg said when he declared the conditions for undertaking diplomatic missions in general. Now the question is whether he will want to stick to his stipulations as now he will occupy the position of ambassador to Paris.

The more interesting thing is that György Habsburg will take the place of another aristocrat, György Károlyi, as the head of the ambassador’s office in Paris. The former ambassador to Paris – the member of a Hungarian count’s family – received the position in 2015.

Károlyi is a Hungarian-French dual citizen, who has been living in Paris since he was one year old, making him a very good candidate for the position.

He visited Hungary for the first time after the change of regime. And in addition to rebuilding his family’s home, the castle in Fehérvárcsurgó, he also worked as the economic director of Fiat’s French branch office.

Interestingly, it is not that uncommon that the Orbán government wants to assert its interests in Paris through candidates with noble ancestors. At the turn of the millennium, during the first government of Viktor Orbán, the family’s business partner, Dezső Kékessy, represented Hungary’s interests in France. 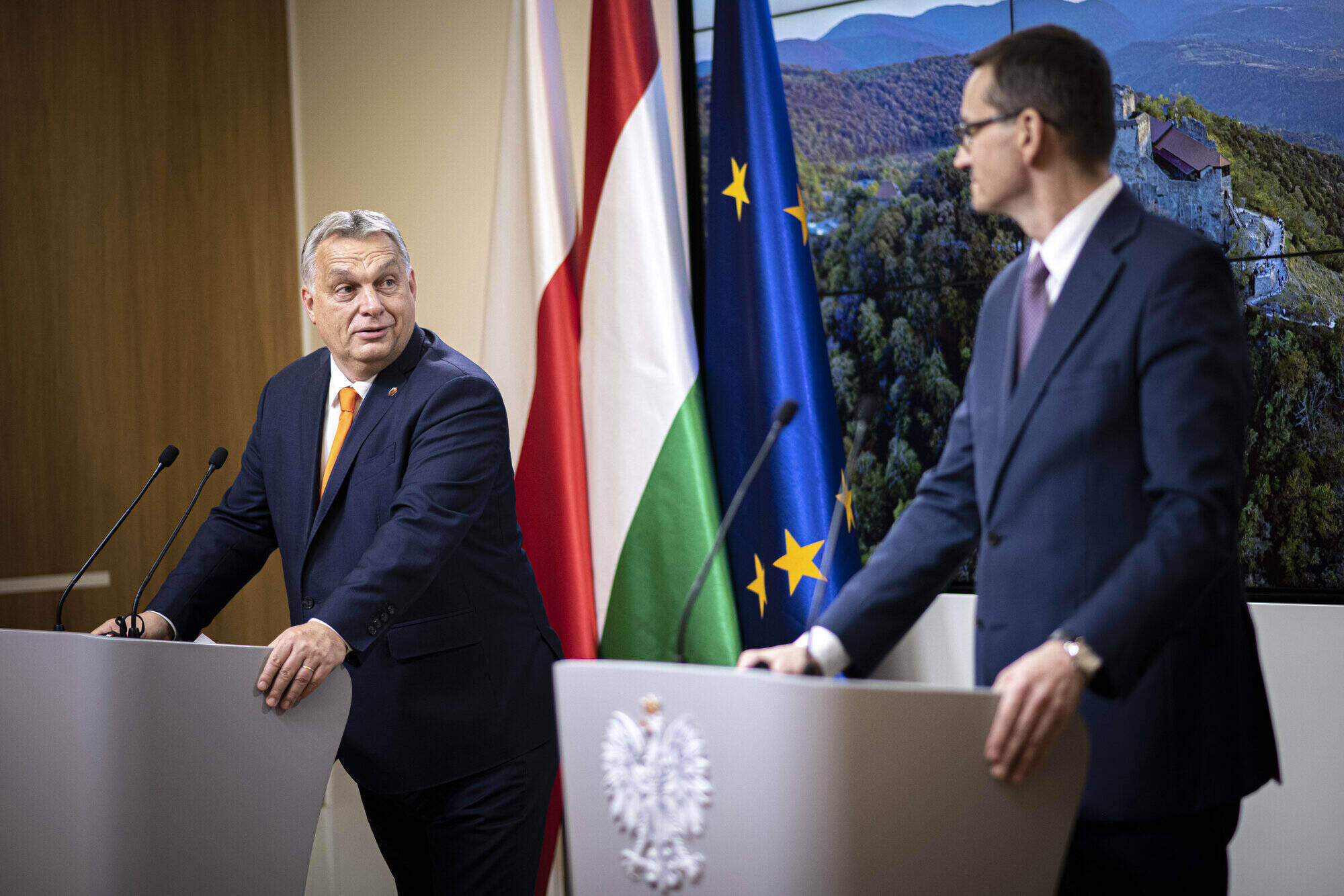 Read alsoThe Guardian: Hungary is worse for the EU than Brexit