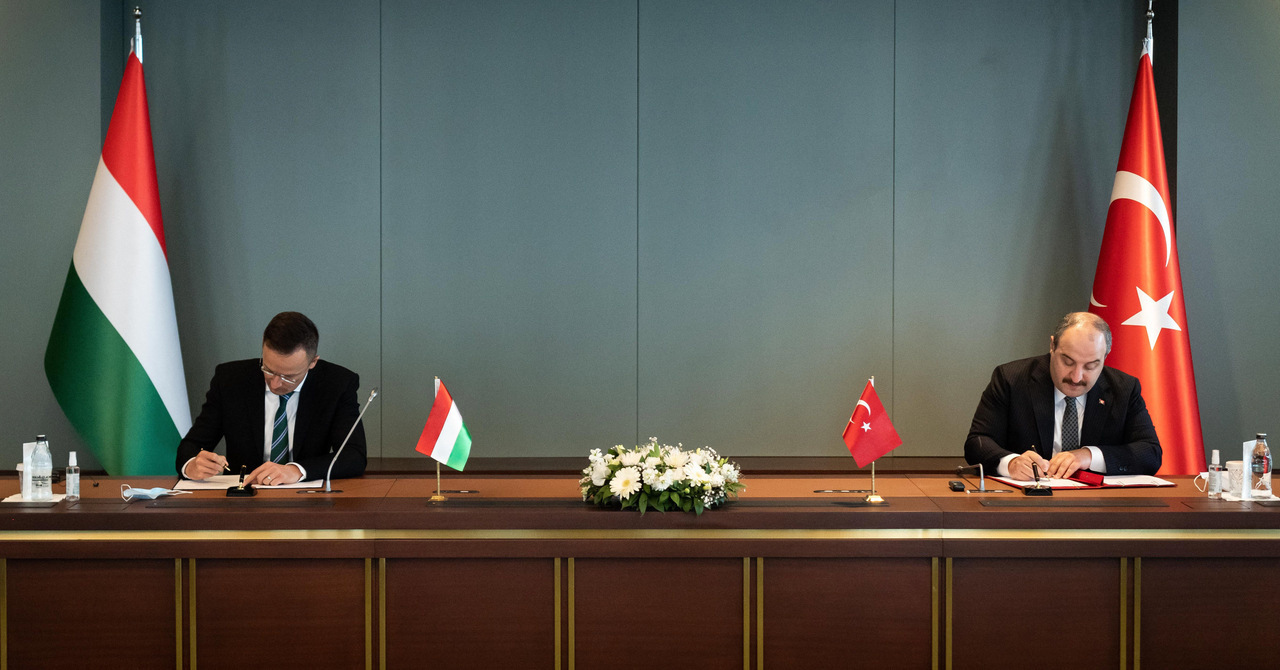 It is in Hungary’s national interest for the EU-Turkey customs union to be updated, Foreign Minister Péter Szijjártó said in Ankara on Tuesday.

After meeting Turkish industry and technology minister Mustafa Varank, Szijjártó told a joint press conference that Hungary wanted free and fair trade, which would be best served by the most comprehensive possible economic and trade cooperation between the bloc and Turkey.

He noted that Turkey’s economy is the world’s 18th largest and it was on track to becoming among the 10 largest.

Despite the global economic downturn, Hungarian-Turkish trade has remained buoyant this year, estimated to be worth 3 billion US dollars by year-end, he said.

In terms of central European energy security and the diversification of Hungarian gas supplies, Turkey is an important partner, he said, adding that

Hungary will be able to buy Caspian gas from the south via Turkey once the 15km pipeline over the Hungarian-Serbian border is ready from October 2021.

Meanwhile, Hungary’s Eximbank has established a 100 million US dollar credit line to finance bilateral business cooperation, and VakifBank will soon have a presence in Hungary.

Turkish Airlines Cargo, one of the world’s largest air cargo companies, will increase the number of flights from Budapest to Istanbul from three to four times a week, and it is also making Budapest its eastern European headquarters.

Further, an agreement on transport permits and a reduction in waiting times for lorries has also been signed, the minister added.

The two ministers today signed the minutes of the 7th meeting of the Hungarian-Turkish Joint Economic Committee. 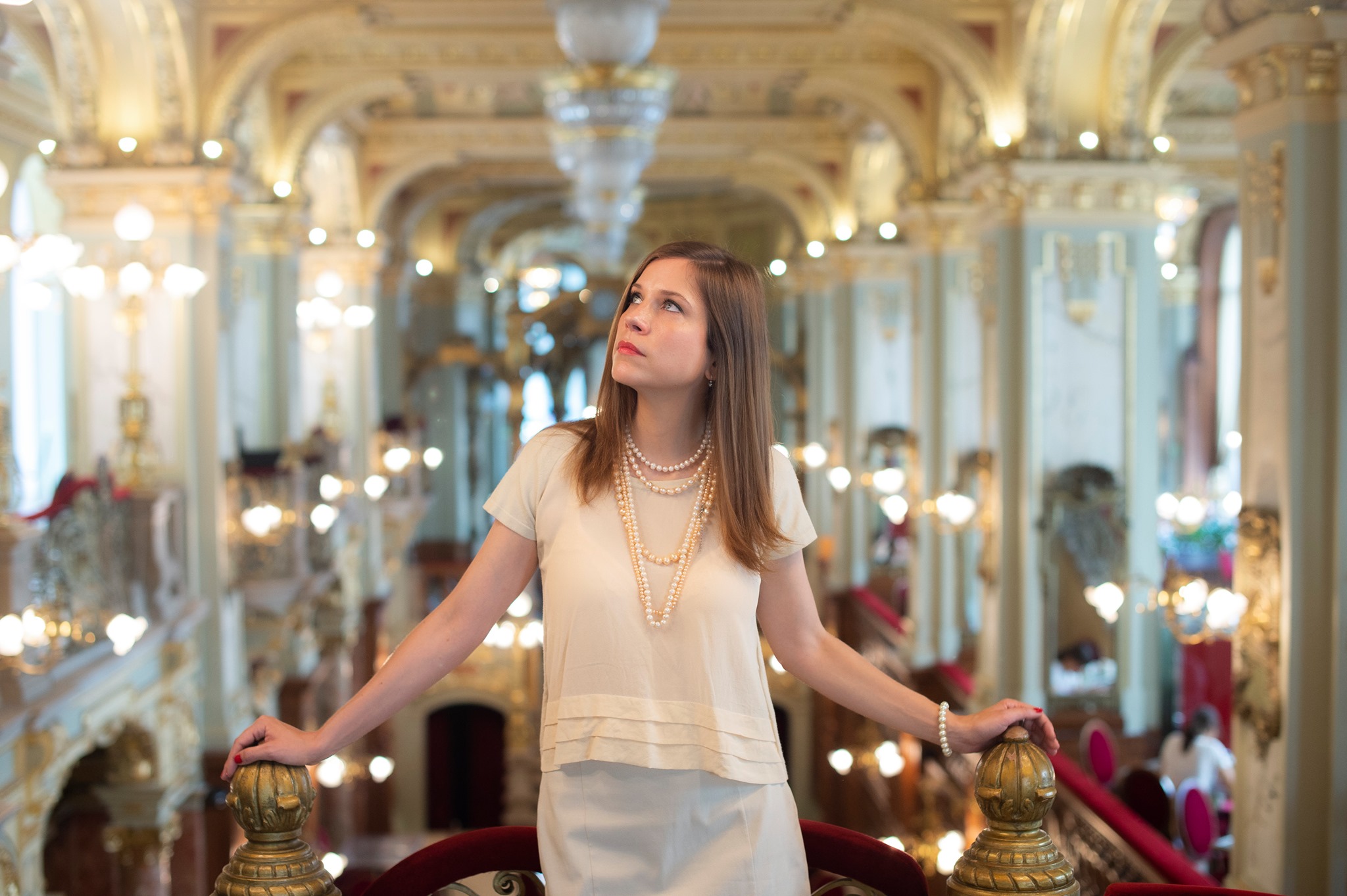 Read alsoCongratulations! This Hungarian actress was the best in Antalya, Turkey