Hungary catches up with Western Europe: at least when it comes to tobacco prices 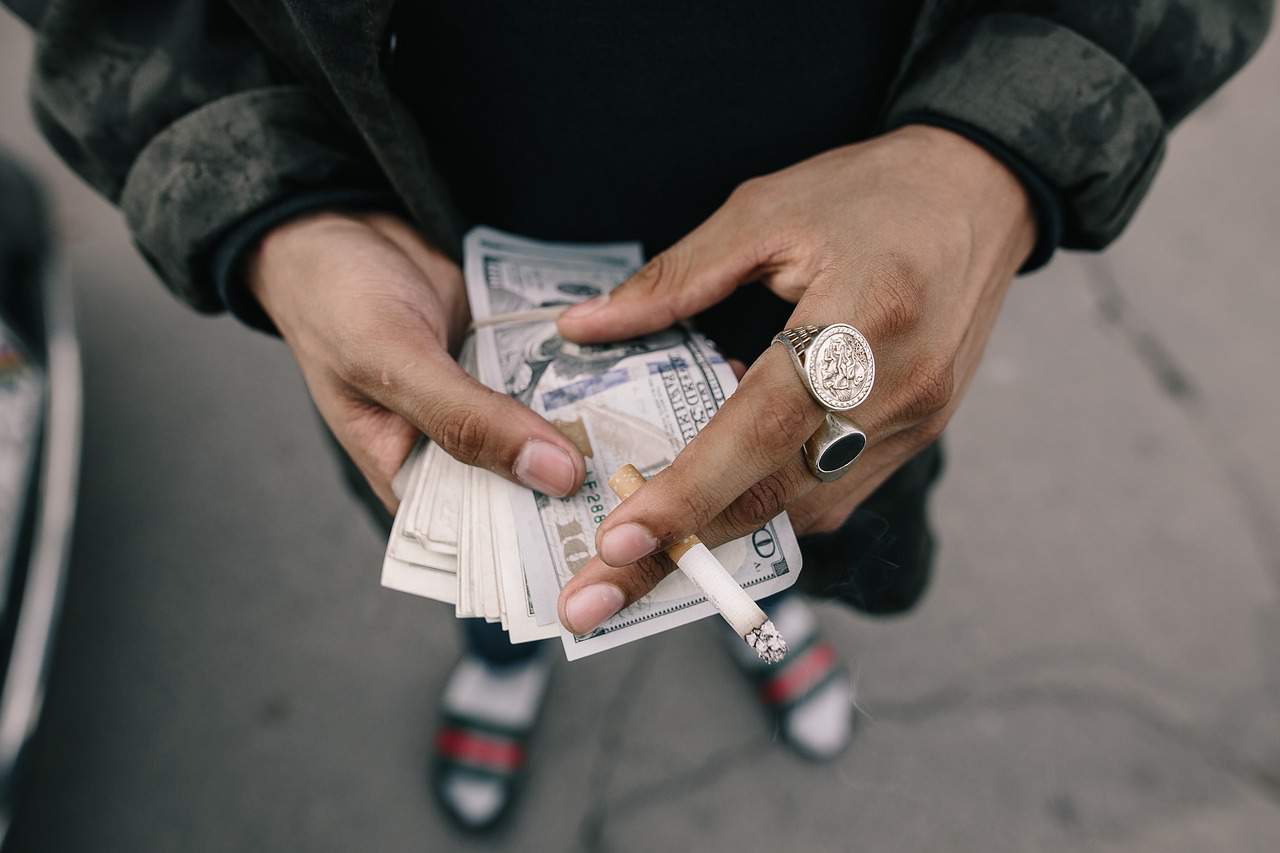 According to the latest statistics, a pack of cigarettes costs 1,195 Forints in Hungary, Pénzcentrum.hu reports. In the region, only Austria and Slovenia have more expensive tobacco, so as far as these prices are concerned, Hungary joined the leading Western European countries.

Numbeo analysed the price of tobacco in 91 countries, and according to the August 2018 data, cigarettes are the most expensive in Australia and New Zealand and cheapest in Ukraine and Kazakhstan.

Hungary ranked 38th on the list with an average price of 1,195 Forints.

In our neighbouring EU countries cigarette is more expensive only to the west: it is about 1,620 Forints in Austria and 1,299 in Slovenia. On the other hand, in Romania, Slovakia and Croatia tobacco is cheaper, although the difference is not outstanding. 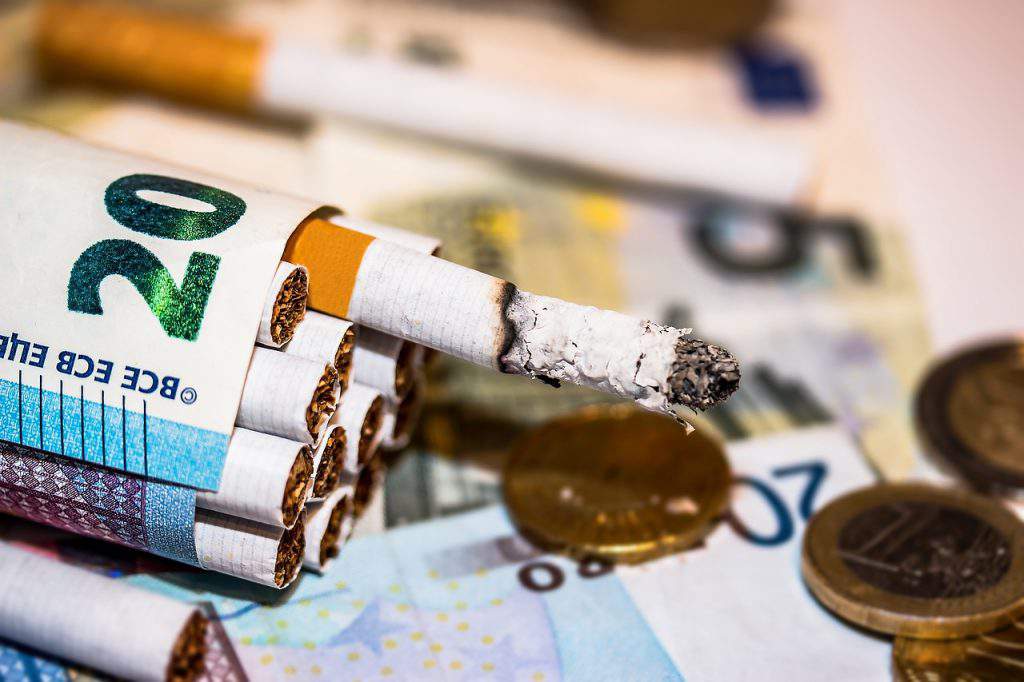 But if we look at Serbia or especially Ukraine, there is a significant difference. In the former country we can save about 400 Forints, but

in Ukraine you can buy four packs of cigarette for the price of one pack in Hungary.

However, it is not worth getting behind the wheel immediately and driving to Ukraine for the cheaper cigarettes. The National Tax and Customs Administration of Hungary has an official custom-free limit, and this limit is quite low.

In line with this limit you can only bring in 40 pieces of cigarettes from a non-EU country, which equals two packs only.

Flying back from Ukraine is a little better, in that case, you can bring in a total of 200 cigarettes, that is, 10 packs – one should only pay 2,960 Forints for that.

Considering the vast differences, it is no surprise that there are always people who wish to break the law and have illegal factories or exploit the opportunities of smuggling.

However, with the border control in place this is quite a risky undertaking.

Just a few days ago, on the 3rd of September, customs officers found smuggled cigarettes to the value of 4 million Forints on a train after it crossed the Ukrainian border. The 4,500 packs were hidden in the ceiling of the sleeping car, and the officers found it after they noticed how the train guards were behaving uneasy at the control check. They claimed to have nothing to do with the smuggling, but they were reported to the police.