Hungary-China trade ties on the up, says Chinese ambassador 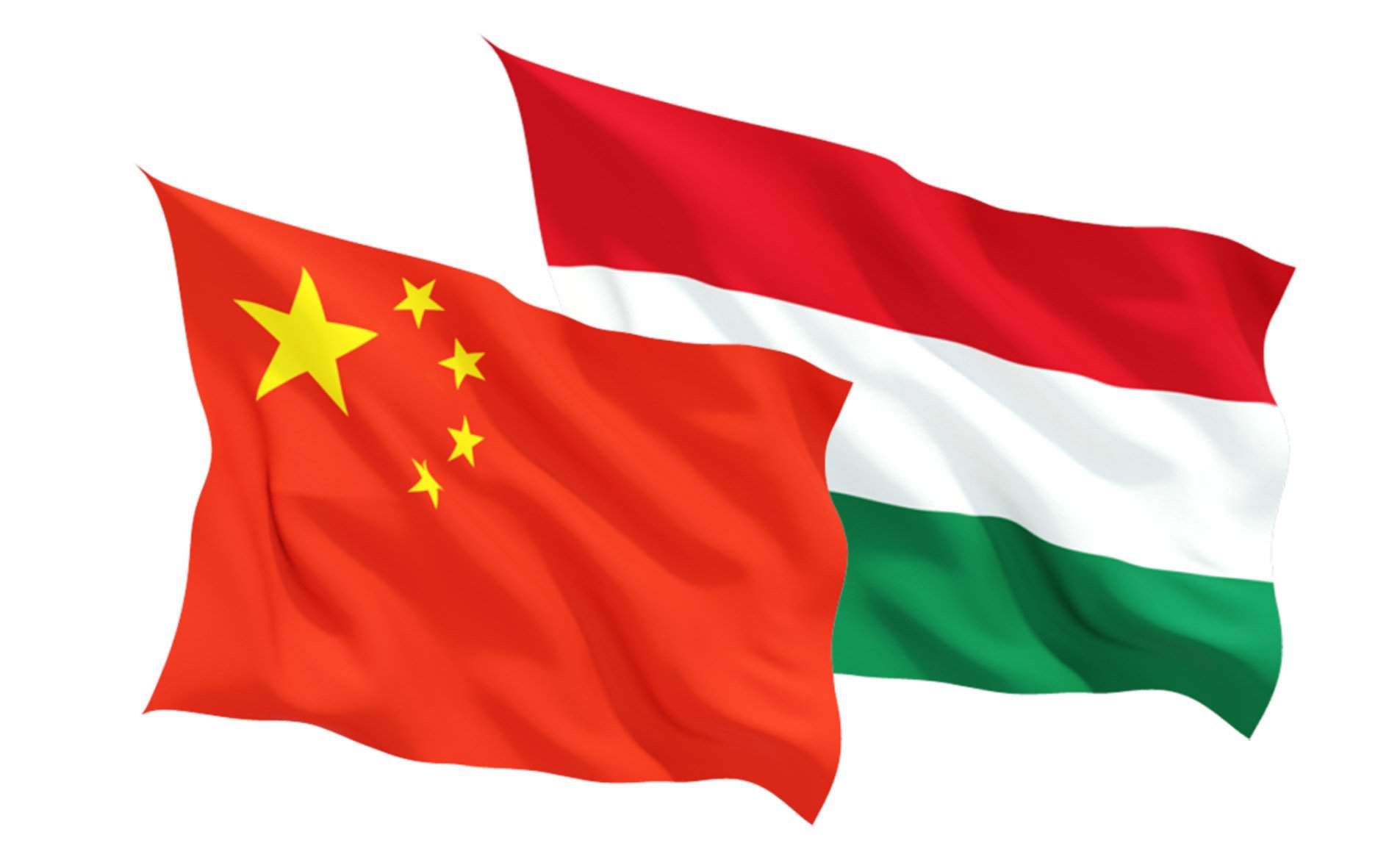 Budapest, November 8 (MTI) – Hungary is China’s foremost trading partner in central and eastern Europe and trade ties between the two countries are steadily intensifying, Duan Jielong, China’s ambassador to Hungary, said at a trade forum in Budapest on Tuesday.

China has invested over 5 billion dollars in the central and eastern European region, of which more than 3 billion dollars has been invested in Hungary, the ambassador told a press conference. Bilateral trade turnover is at an annual 10 billion dollars, he added.

Answering a question on Hungary’s residency bond scheme, the ambassador said China’s government allows its citizens to settle in foreign countries as long as it is done with the purpose of carrying out legal activities. Most Chinese citizens choose to settle in Hungary for business or education purposes, he said.

Economy ministry deputy state secretary Tamás Molnár said in response to a question that it was impossible for untaxed Chinese products to be put on the Hungarian market. Tax office NAV inspects 100 percent of the goods arriving from China, along with the relevant commercial documents, he said.

Molnár said the number of customs-cleared containers in Hungary has grown by 8 percent in the last six months, adding that the government’s aim is to have as many goods go through customs in Hungary as possible. He said the average time for customs clearance in Hungary is 23 minutes.