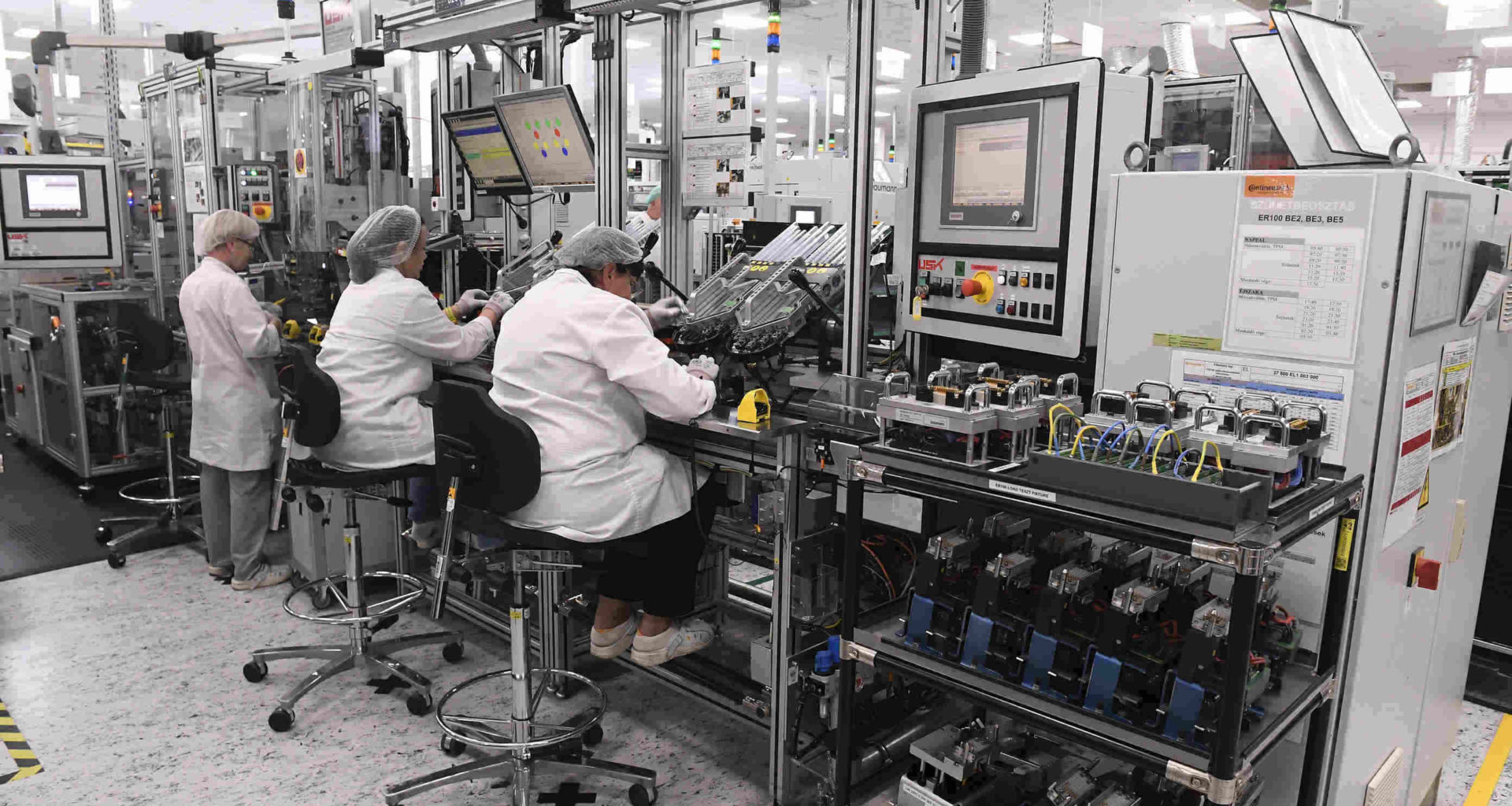 The price of alcohol, tobacco and food increased significantly in the past year, with spirits and tobacco averaging increases of 8.4 percent while food prices went up by 5.1 percent.

In January-September, consumer prices rose on average by an annual 3.3 percent.

Seasonally adjusted core inflation rose by 3.9 percent in September from a year earlier and by 0.4 percent month on month.

Also we wrote before, economic research company Pénzügykutató raised its projection for Hungary’s GDP growth this year to 4.7 percent in a forecast released.