Hungarians are contributing to a new project, Unearthing the Music, which aims to shed light on experimental and underground music in five former dictatorial regimes between 1957 and 2000.

The project’s aim is to gather music, videos, articles, testimonies, opinions and investigative studies and make them available online.

The organisers told MTI on Tuesday that

finding lost or decayed audio and visual recordings among individuals or even lurking in the depths of archives is a challenge.

Anyone in possession of recordings, concert photos or any other documents from the era that are about underground or experimental music such as punk, experimental jazz, electronic music, can contribute to the database by August 10.

The project aims to provide a nuanced picture of the continent’s history through underground and experimental music of the countries concerned, the statement said.

More information can be found at https://unearthingthemusic.eu/about/ 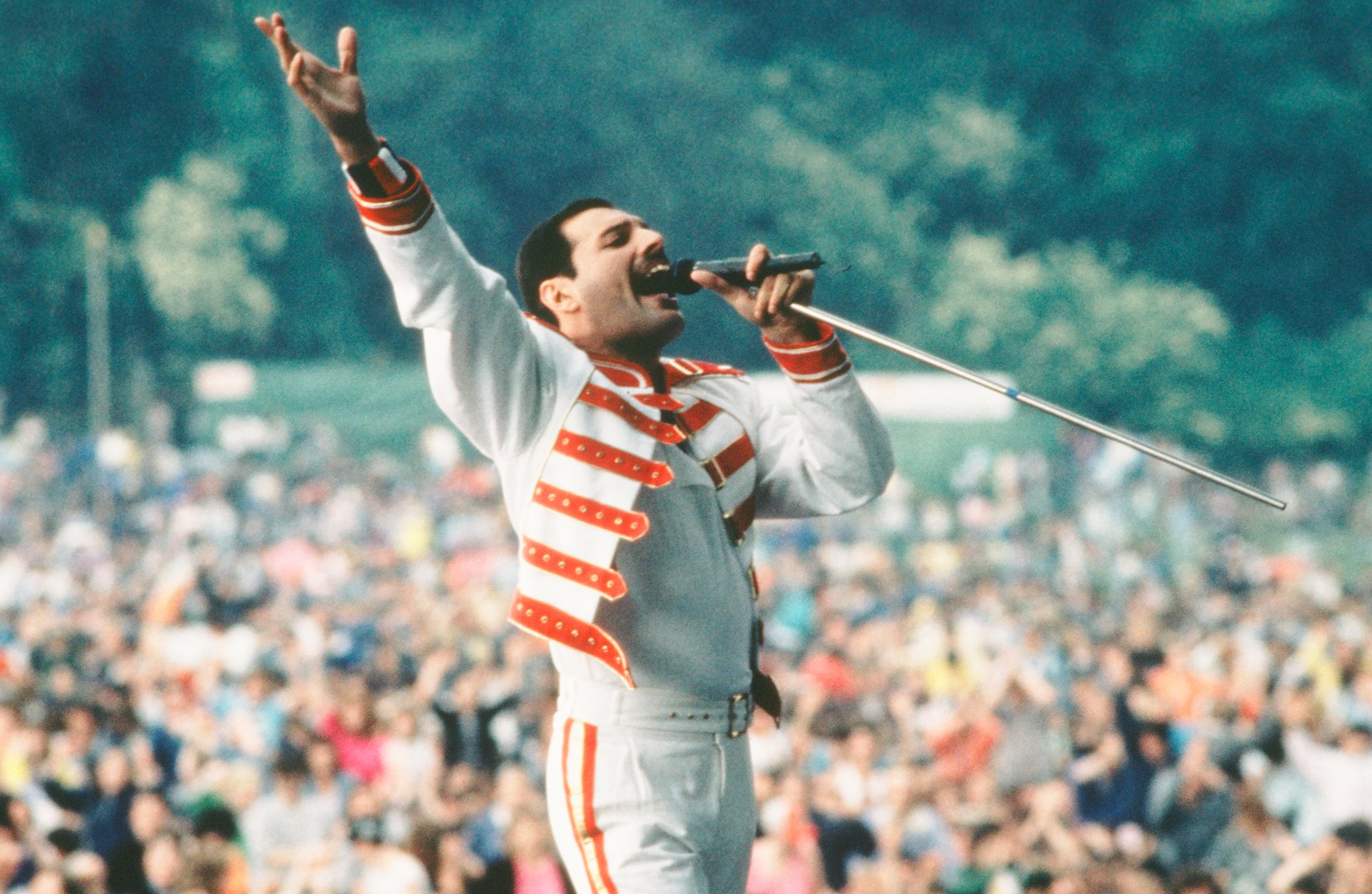