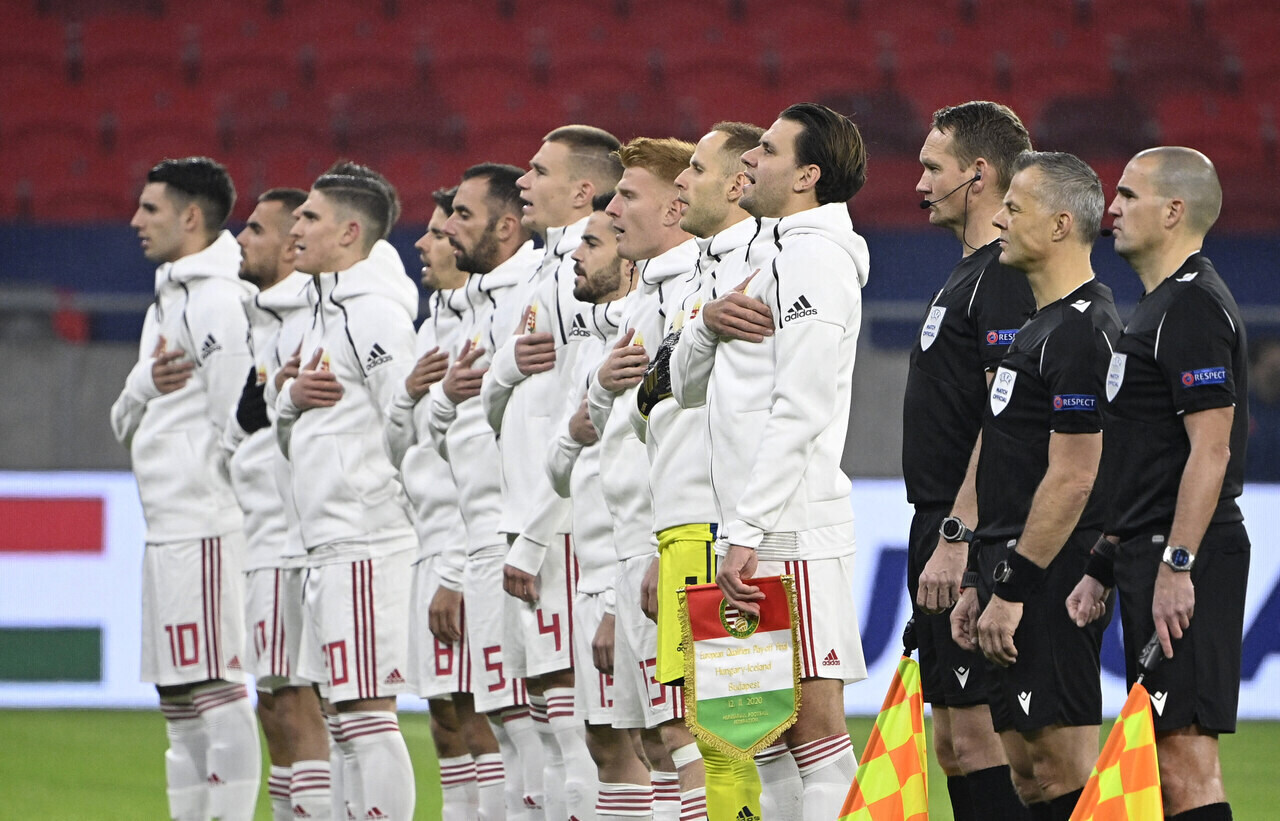 Hungary head coach was philosophical on hearing the outcome but was also bullish in his assessment of the group and of his team’s chance of progression:

“Once again, it has been proven that I am generally out of luck with such draws, although it’s true that we could have been drawn in a more difficult group” Rossi stated immediatedly after the draw.

“I think we’ve been drawn in a moderately difficult group of six. One noteworthy point isthat the group includes three teams led by Italian head coaches. Although both of our stronger group opponents only finished third in their Nations League groups, this should not deceive us, as England were semi-finalists at the last World Cup and are currently fourth in the world rankings, while the Poles, who are in 19th place, have Robert Lewandowski, who holds the record for most goals scored in a World Cup qualifying campaign with 16 strikes. Albania, I think, is one of the stronger teams to come from the fourth pot of seeds. Andorra is ranked 151st and San Marino is not in the top 200, but it is precisely in the case of Andorra that we should remember these smaller teams can be terribly dangerous if we do not take them seriously enough. This time, again, we are not the favourites to win our group, but we have managed to overturn form on paper several times in recent months, and we will do our best to be able to do it again!” 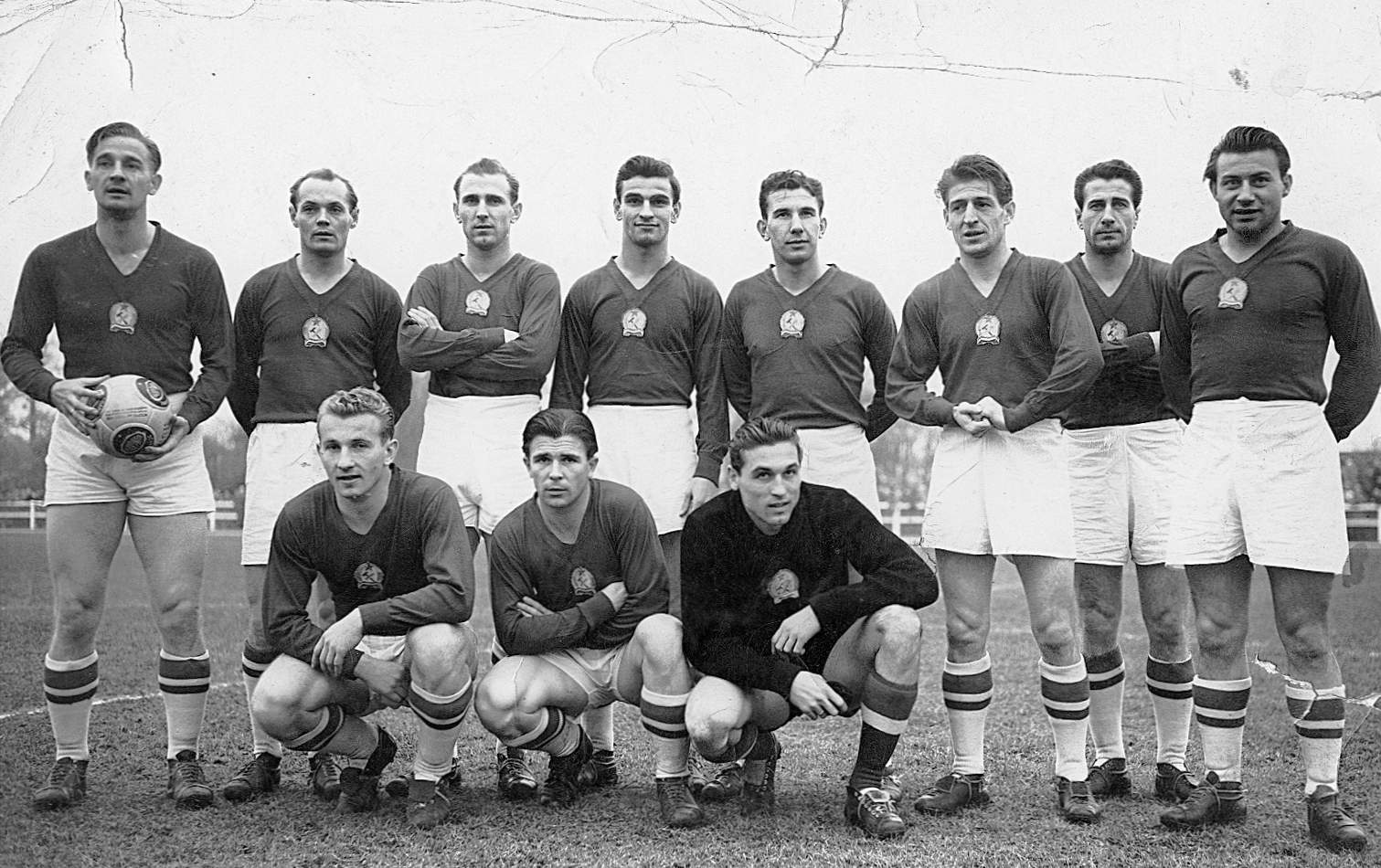 Read also6:3 – Golden Team vs. England, The Match of the Century- Video