Hungary has the third-highest real estate prices in the EU

Both rents and house prices have shown a sharp increase in the EU in Q2 2021: rents went up by 1.3% and house prices by 7.3%, compared to Q2 2020. Compared to 2010, real estate prices increased more than rents in most countries, and Hungary is among the top three countries with the highest rises.

According to Eurostat’s latest report, house prices and rents increased at almost the same rate in the EU between 2010 and Q2 2011, but after that period, a significant diversion can be observed. While rents rose steadily throughout the period up to Q2 2021, real estate prices fluctuated considerably.

After a sharp decline between Q2 2011 and Q1 2013, house prices remained by and large stagnant between 2013 and 2014. This period was followed by a rapid rise in early 2015, and since then, house prices have increased at a higher rate than rents, as illustrated by the chart below: 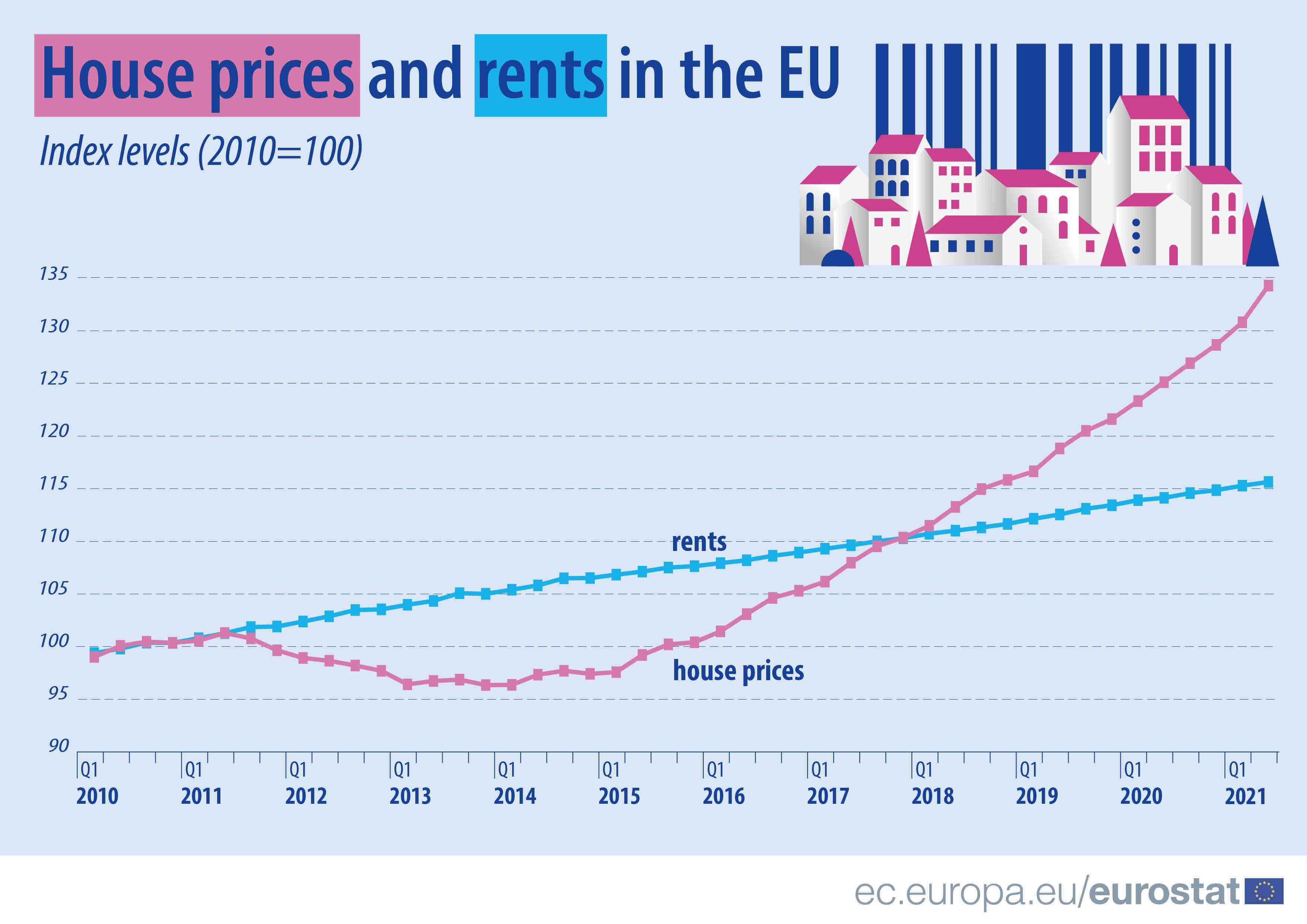 How far can real estate prices in Hungary increase?

When considering the EFTA Member States, house prices rose the highest in Iceland, by approximately 140%. 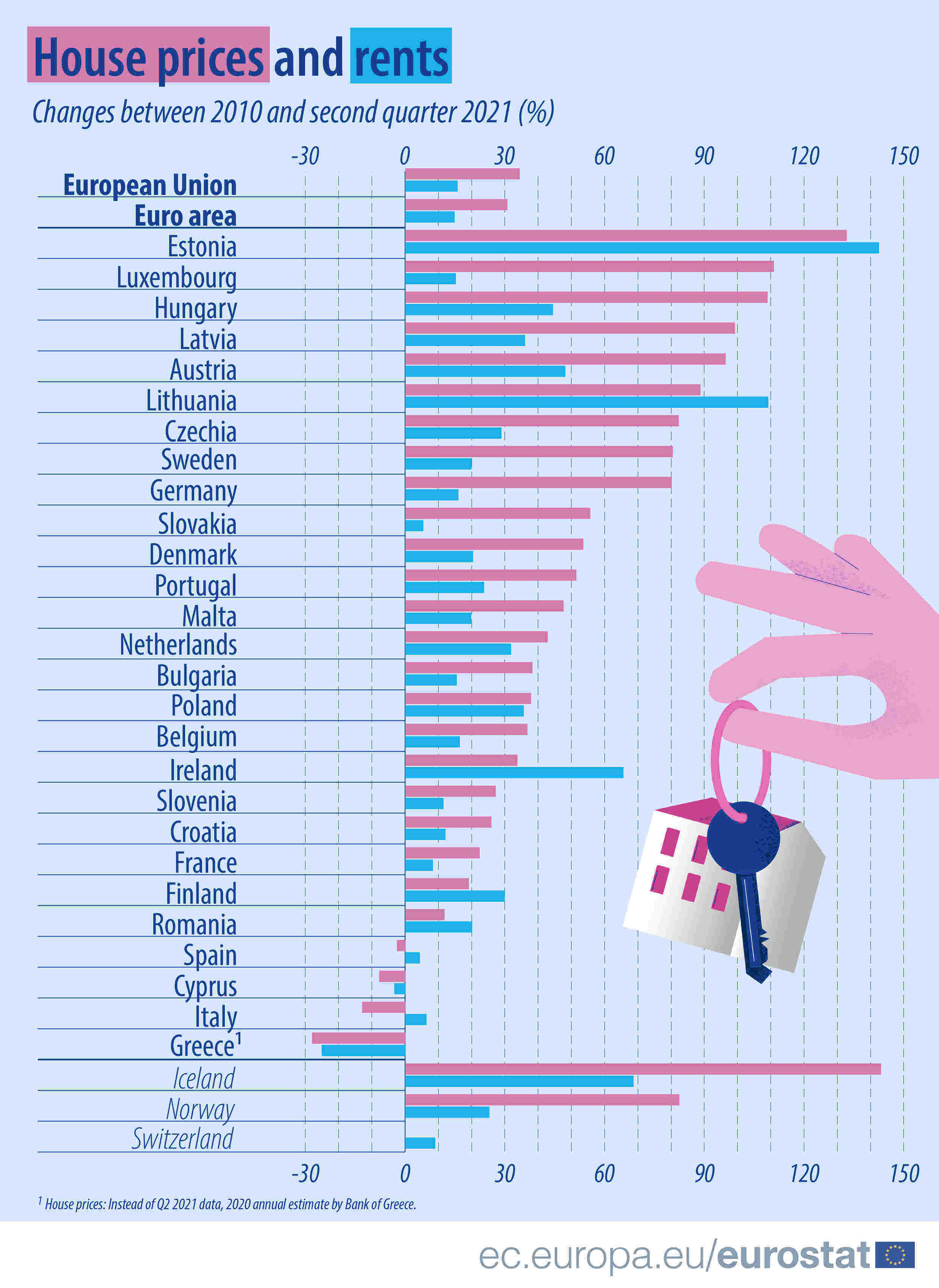 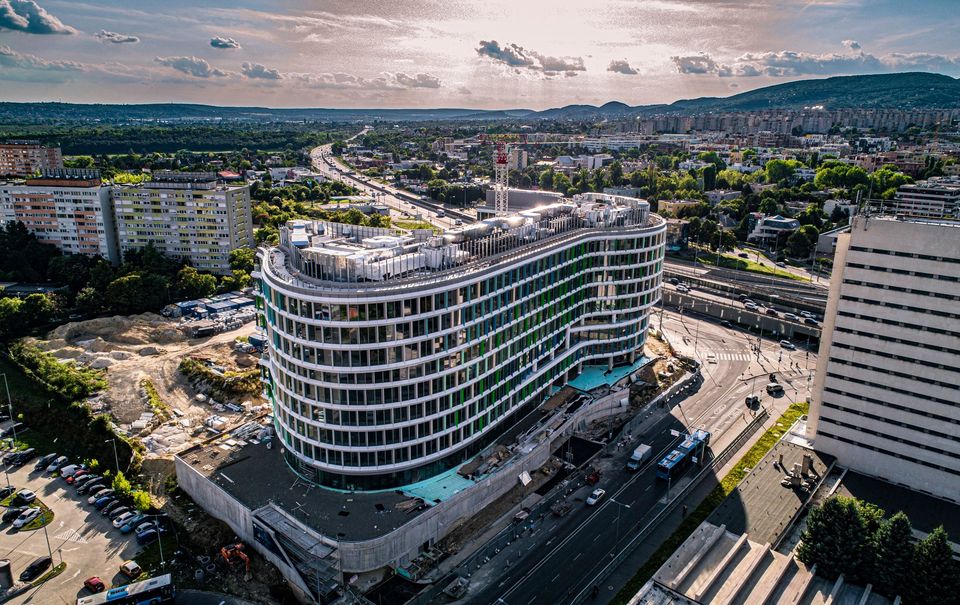