Hungary has the weakest healthcare system in the Central-European region 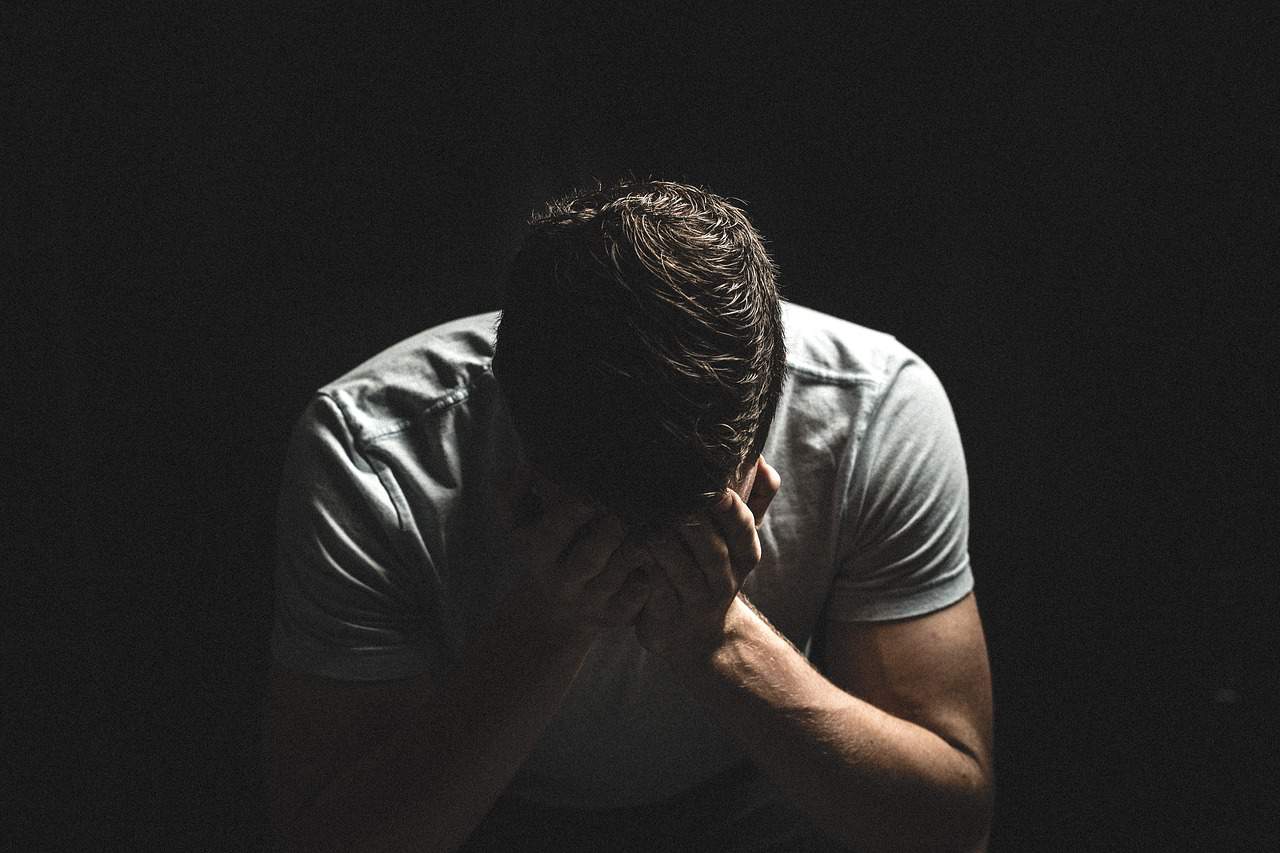 According to the number of deaths in the country every year, the number of people with circulatory and digestive system diseases, and residents with tumours and cancer, the situation regarding Hungarian people’s health and the healthcare system is the worst and weakest in the Central-European region.

Népszava reported that after examining the Central-European countries (Austria, Poland, Czech Republic, Slovakia), it seems that Hungary is the last in almost every healthcare statistical data. The number of Hungarians with chronic diseases rapidly increases day by day. Although the average lifetime a Hungarian resident from the day of birth increased in the last 15–20 years, many of them die in the country before reaching the estimated amount of years.

More than half of the Hungarian nation above fifteen is diagnosed or has been diagnosed with chronic diseases in the last few years. The most common ones are high blood pressure, waist and back pain, and joint diseases. Every eighth people above fifteen suffers from some type of allergy, high cholesterol, and neck pain with heart problems and diabetes.

Besides these common health problems, the number of Hungarian people who commit suicide is the highest in the region.

According to the statistics, the Hungarian government spent 13% less money on the Hungarian healthcare system in 2016 than in 2003. One Hungarian resident spends an estimated 55,000 HUF (164 EUR) on medicines and medical check-ups, and almost the whole amount comes from the individuals’ own pocket. This means that among the Central-European countries, Hungary is the only one where residents pay the most from their own pocket for healthcare services.

Although the Hungarian government started to raise the salary of people working in the healthcare industry, at the same time lowered the amount of support for the country’s medicine supplies.

The Hungarian healthcare system in a tragic situation

The wages in Hungary are continually growing except for two sectors: healthcare and education. In healthcare, salaries only increased by 2.2 pc, which does not reach the annual inflation in Hungary, and the situation is even worse in education.