Special and never done works started at the graveyard of Mohács where the heroes of the tragic battle against the Turkish Empire were buried. In the next five years, anthropologists and historians not only would like to do scientific researches but to reveal unknown details about the fallen soldiers like their age, height and even reconstruct their faces with the most modern technology. 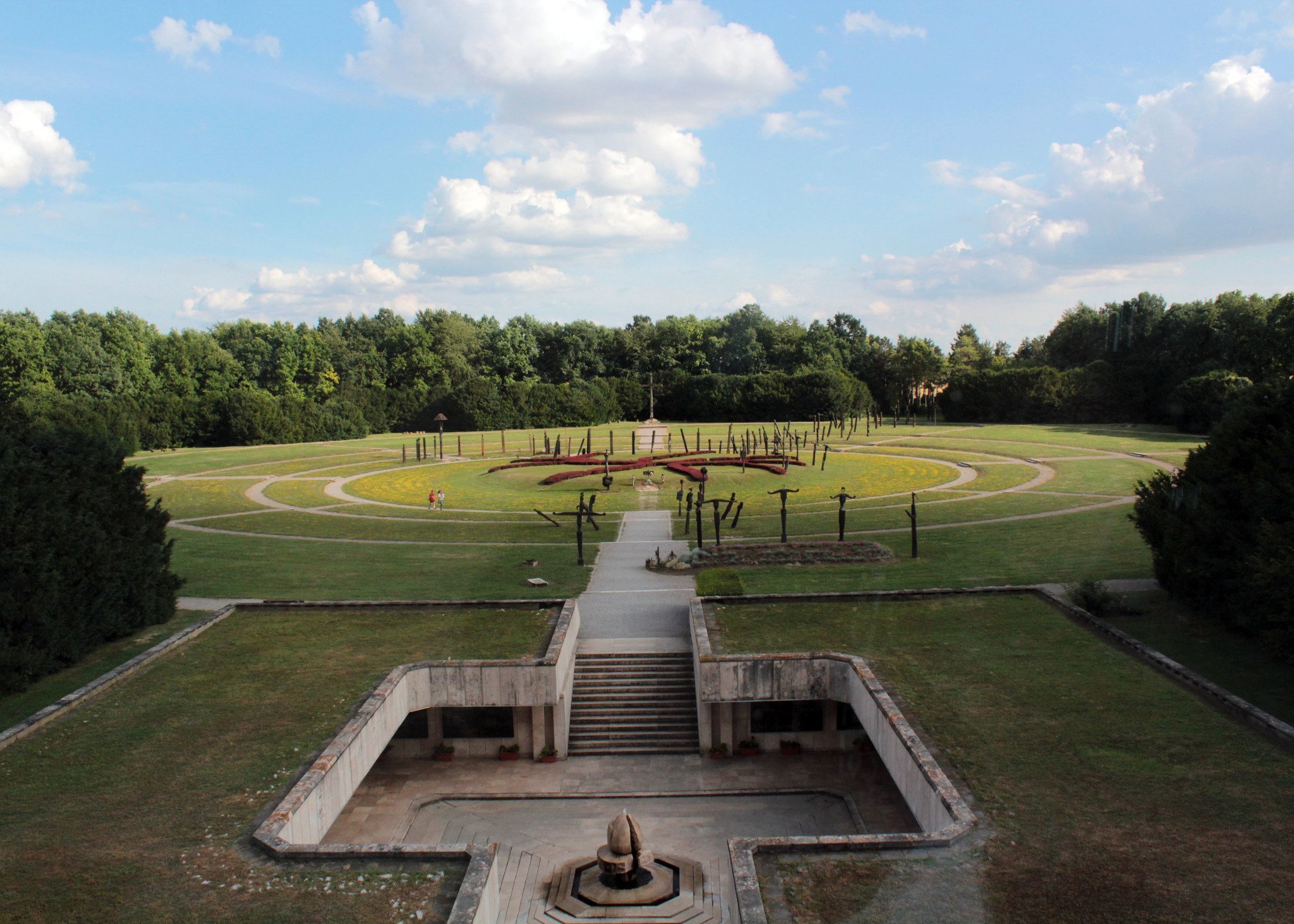 Origo reported that the first archaeological works at Mohács started in the 1960s and in the 70s experts found more graveyards of the fallen Hungarian heroes. In these days, the time was not enough to fully open the graves, and the project was shut down to further research which did not happen in the last forty-five years.

Mohács and its memorial place is an important and popular tourist destination of Hungary. The time has come to open the graves again because of the availability of the most modern technology. By using it, even the smallest piece found can tell endless stories about the battle of Mohács.

The project aims to pay the final respect for the soldiers and to open an interactive and unique exhibition for the visitors, allowing them to learn more about Hungarian history. The project is unique on the whole European Continent, undertaken on four graveyards out of five. Besides historical research, experts also would like to make an anthropologic one happened.

By examining the remained bones of the Hungarian heroes, experts could tell their age, height, social status and even what kind of health diseases they had. Out of the remained skull pieces they would also like to reconstruct the soldiers’ face digitally. From the DNA of the bones, another aspect of the research is to determine the soldiers’ ancestors and even tell their exact names.

Works already began but only on the surface. The team would like to finish with the project until 2025 to reveal the story behind the most significant event in Hungarian history. 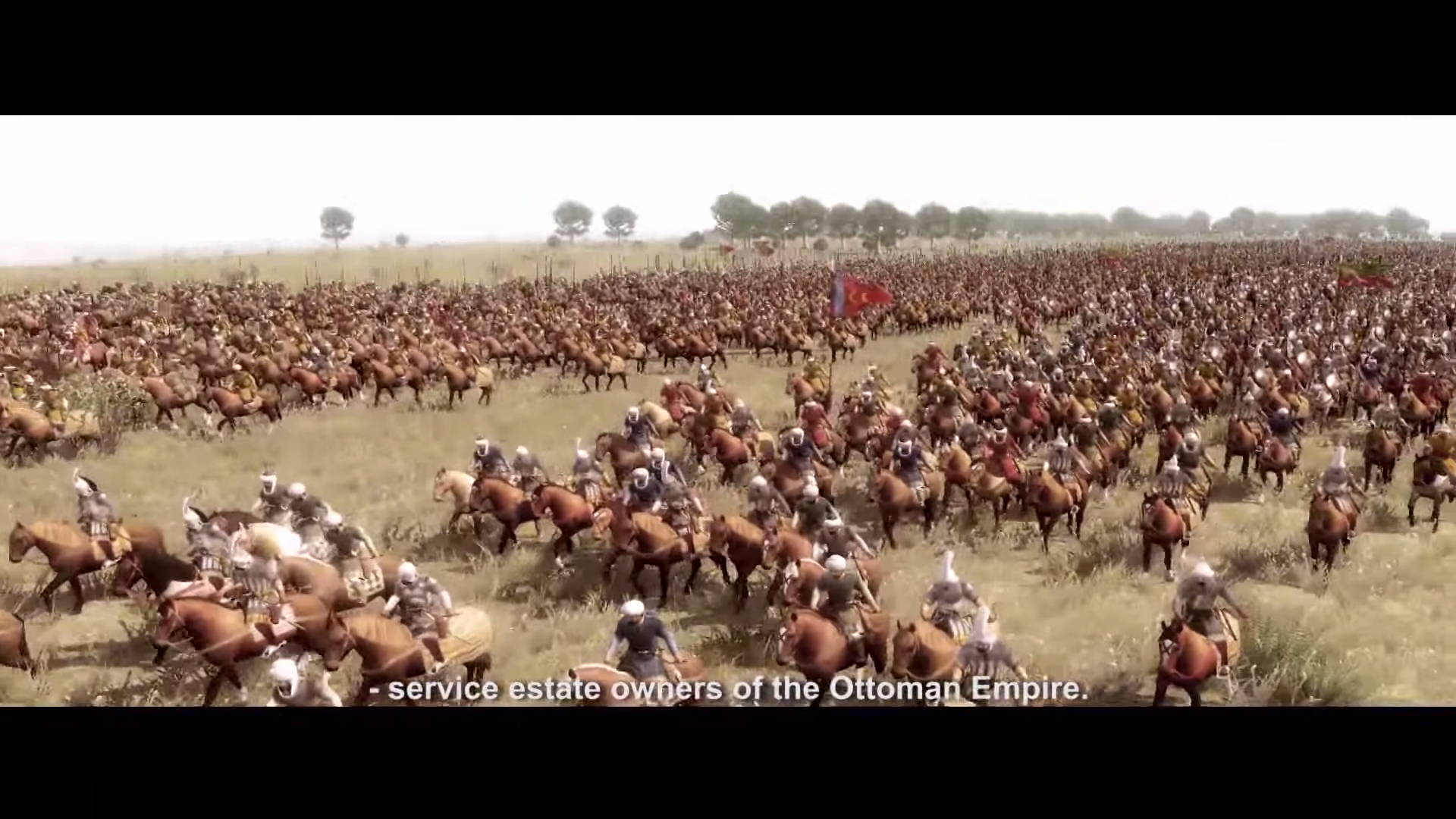 Read alsoAnimated re-enactment of the Battle of Mohács – Video

Prime Minister Viktor Orbán has called George Soros "the world's number-one…
We and our partners use technologies, such as cookies, and collect browsing data to give you the best online experience and to personalise the content and advertising shown to you. I accept
Privacy & Cookies Policy