Hungary is ready to be part of Tajikistan’s water project 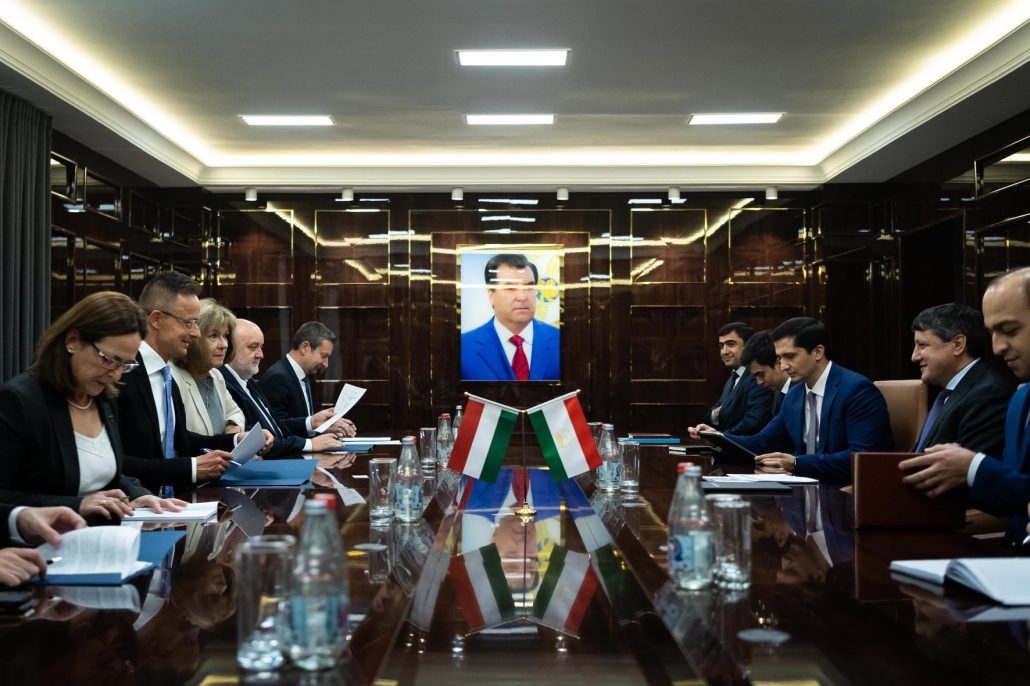 Hungary uses advanced technology and has ample experience in water management, Foreign Minister Péter Szijjártó said in Dushanbe on Wednesday.
Speaking at a regional preparatory conference of the World Water Forum to be held in Dakar in early 2022, Szijjártó said Hungary had joined as an observer to the international fund for saving the Aral Sea, as a project tackling a challenge crucial for the whole planet, rather than just the central Asian region.

“The fact that we have to be convened more and more often to discuss the issue of water shows very clearly that we are in the twenty-fourth hour,” he said. Modern and effective agriculture and industry are impossible to maintain without clean water, as is the supply of private citizens, he said.

Water use will be the greatest challenge of the 21st century,

Climate change impacts some 85 percent of global water resources, he said. Some regions experience water shortage, some face the challenge of “too much water”, and in some places, water is contaminated, he said. Some 90 percent of the Earth’s population suffers from floods, while 4 billion people live in regions hit by water scarcity for at least one month a year, he said. Their number is expected to reach 5 billion by 2050, he said.

Meanwhile, the regions with the steepest growth of population see 80 percent of their waste water flow back into natural waters without purification, he said. Some 45 percent of the Earth’s population has no access to purified water, he said.
New, 36-hectare urban green oasis to be built in Budapest! – PHOTOS
Water is key to maintaining global peace and security. “We must not allow that water crises become sources of international conflicts and we must avoid that water crises become another root cause of massive illegal migratory flows,” he said.

Hungary is ready to play a part in that fight,

Regarding Hungarian water management, Szijjártó said the country had built 4,200 km of dikes as well as water reservoirs over the past 200 years. Some 90 percent of waste water is treated before it is let back into natural waters, he said.

Several Hungarian companies have installed waste water plants in Africa and Asia, and Hungary is ready to be a part of Tajikistan’s water project too, he said. The Hungarian Exim Bank has opened a 30 million dollar credit line for Hungarian-Tajik companies, he added.