The unemployment rate in the 15-24 age group stood at 12.2 percent, up 2.1 percentage points from a year earlier.

The unemployed in this age group account for more than one-fourth of all jobless, KSH noted.

Out-of-work Hungarians spent about 10.6 months on average looking for employment during the period, and 30.4 percent of the unemployed had been seeking work for one year or longer. 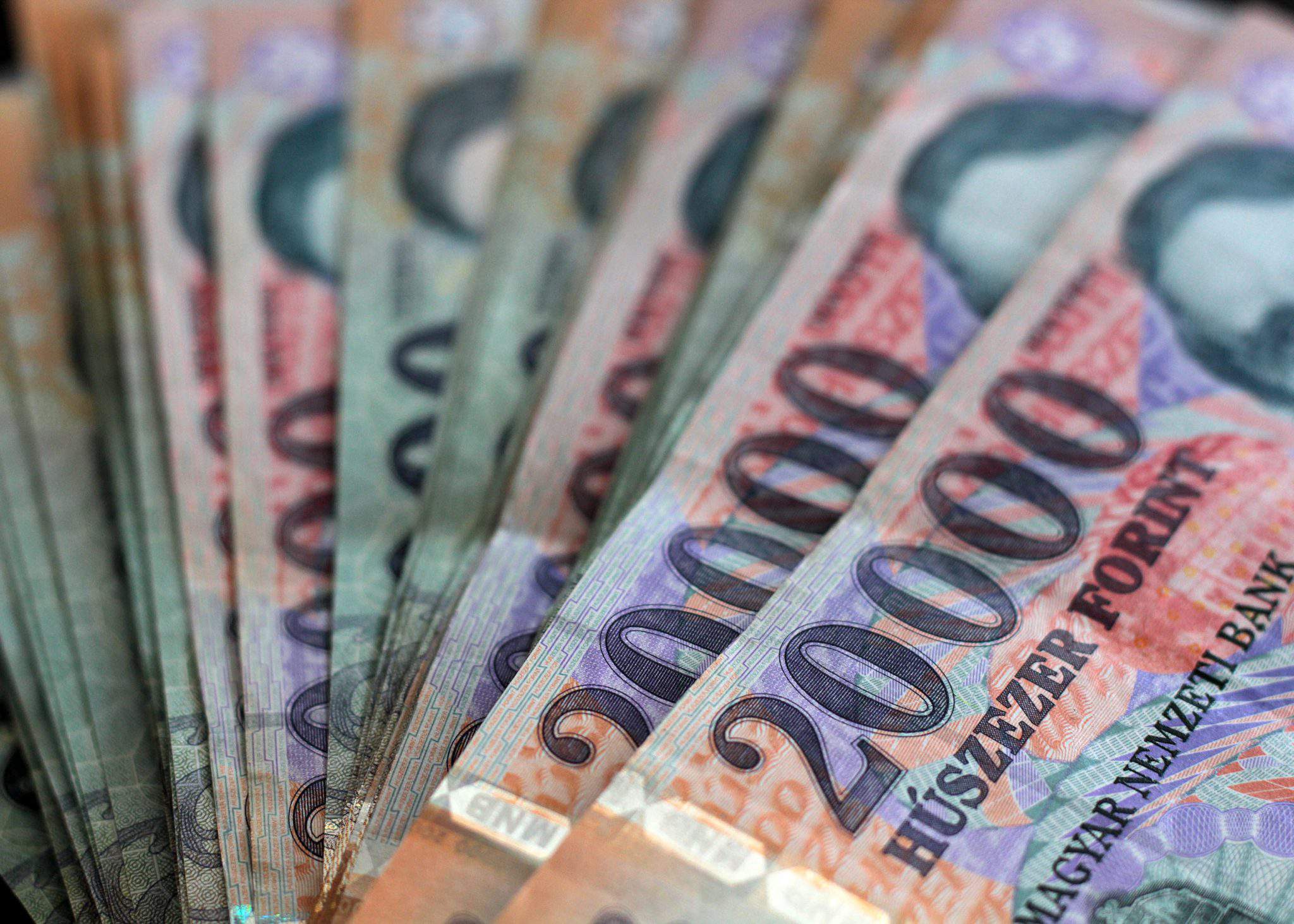 The employment rate was 63.0 percent, up 0.4 percentage point.

KSH defines “employed” in line with International Labour Organisation standards as anybody who worked one or more hour a week or was temporarily absent from their job during the survey week. The data also include those employed in public work schemes and those working abroad for less than one year. 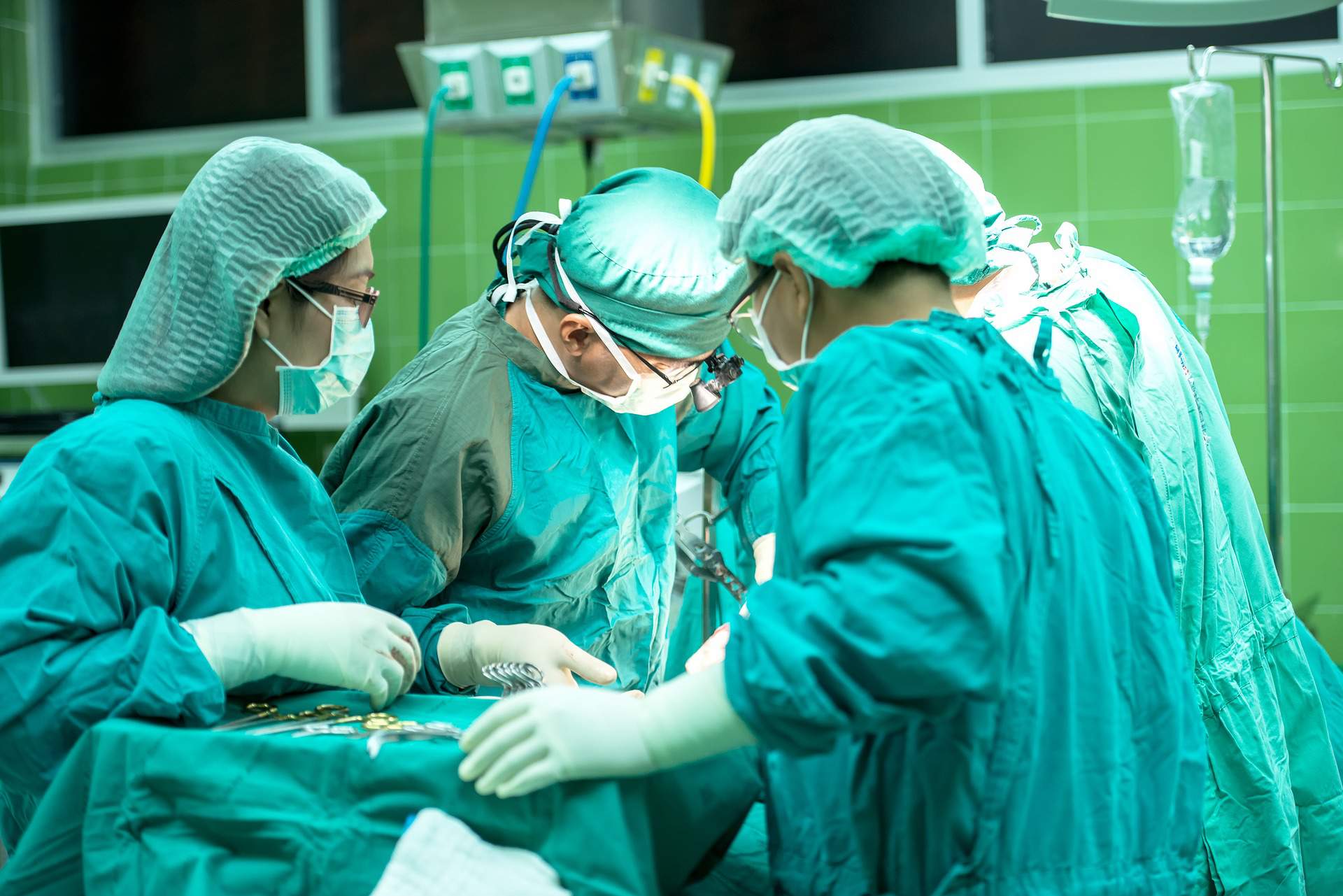 Commenting on the data, a state secretary of the innovation and technology ministry said KSH had never measured higher employment rates.

Since Fidesz came to government in 2010, the number of employees has grown by 840,000, and the unemployment rate has fallen to 3.3 percent from 11.8 percent, Sandor Bodo said.

The gap between the employment rate of men and women is still considerable, with 77.6 percent and 63.1 percent, respectively, Bodo said. The government is working to address that challenge with developing creches and training programmes for young mothers, he said.

the unemployment rate could hover around 3.5 percent this year.

Takarékbank senior analyst András Horváth said the global economic slowdown is starting to impact headcount in some important sectors. He added that the employment rate could stand to be raised by four percentage points, closer to more competitive EU peers, but this would mean adding 250,000 jobs to the economy.

Hungary has achieved full employment for all practical purposes, but the employment rate could still be raised if employers were more receptive to part-time positions and telecommuting.

Budapest economy European Union Fidesz Government History Hungary migration Ministry of Foreign Affairs tourism Viktor Orbán
The average gross wage for full-time workers in Hungary grew by an annual 13.1…
By 1453, the Ottoman sultans tried to conquer the capital of the Byzantine Empire…
The government is still not aware of any cases of the new virus being present in…
Csabal Káel who was appointed commissioner in September, eight months after the death…
We and our partners use technologies, such as cookies, and collect browsing data to give you the best online experience and to personalise the content and advertising shown to you. I accept
Privacy & Cookies Policy