Hungary: lots of people drink and smoke, but at least suicide rates have dropped 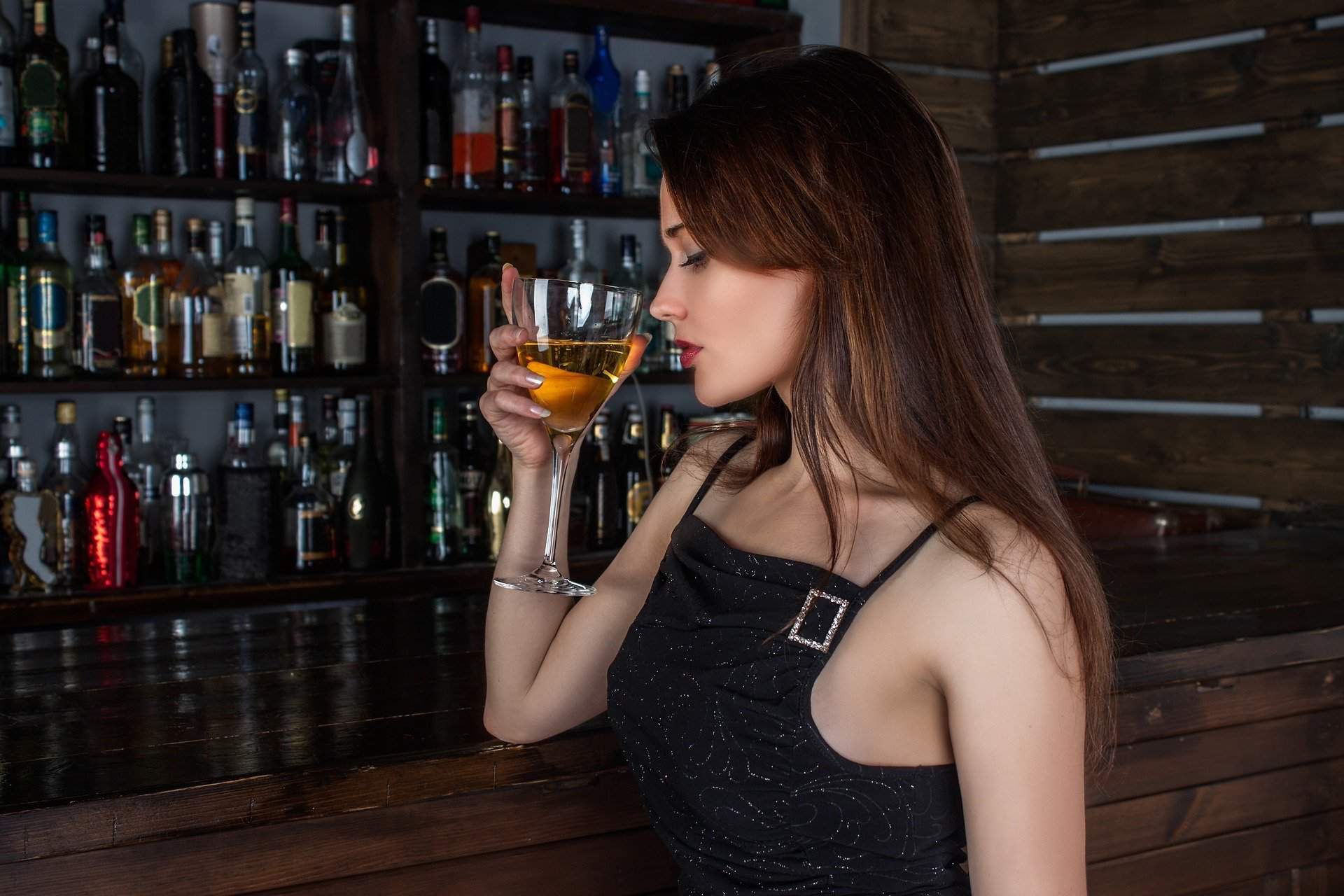 Hungary does not fare well compared to other countries on the list made by the Organisation for Economic Cooperation and Development (OECD). A worrying number of people still drink and smoke in the country, causing Hungary to end up in a less-than-preferable position on the list when it comes to the state of health and well-being. However, the good news is that fewer Hungarians seem to commit suicide than in previous years.

According to HVG, the report entitled “Society at a Glance” starts off with good news: Hungary is among the countries where suicide rates have dropped drastically. So, unlike in the past few years, Hungary is not in the lead when it comes to suicide rates, even though it is still a major problem in OECD countries. In 2016, 152 thousand people took their own life. The lowest suicide rate can be found in countries like Turkey, Greece, Israel and South Africa, while Latvia, Lithuania, Russia, Slovenia and Korea are leading the list with the most suicides committed. An important detail to mention is that men are three times more likely to commit suicide than women, especially in Iceland and Poland, while over-70s are also more likely to end their lives than the younger generation.

This tendency can be observed in Hungary, too, which is in 11th place from the back.

In terms of life expectancy, the overall OECD average is 80.6 years, 10 years more than in 1970. People live the longest in Japan, Spain and Switzerland. Hungary is not doing too well on this list, just like most other Central European countries. Very few people reach 80 here, and men are less likely to live till 75. This puts the country at the end of the list.

Unfortunately, smoking and drinking are a vice for many Hungarians, and these are often the cause of premature death. In the world, 18% of people smoke on average. This is much higher in Hungary at 25%, which is actually one of the worst results according to the report, along with Turkey and Greece.

When it comes to drinking, Hungarian adults’ alcohol consumption has decreased since 2000 and is at about 8 litres per year, which is lower than the overall 8.8-litre average. 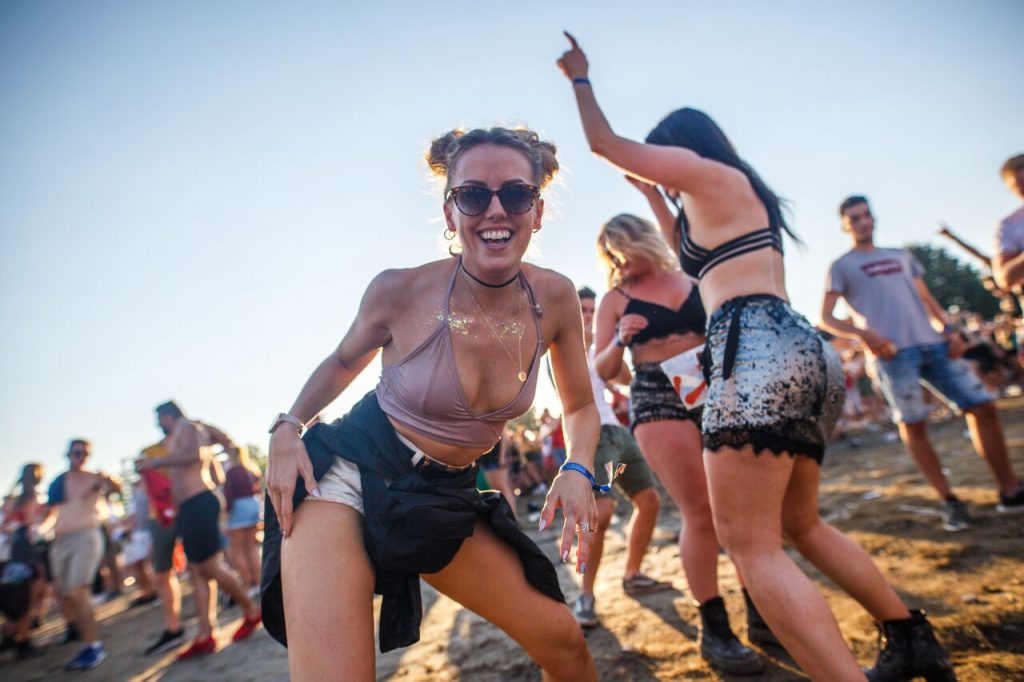 The most amount of alcohol is consumed by the French, Lithuanians and Czechs – their annual average is 11.5 litres.

However, there are some worrying tendencies observed when it comes to the Hungarian youth. In OECD countries, every 8th 15-year-old admitted smoking one cigarette per week. In Hungary, 20% of 15-year-olds smoke, a rate much higher than the average. The same goes for drinking: one in five 15-year-olds admitted having been drunk twice already, while this is 35% for Hungarians.